10 Fascinating Coffee Facts You May Not Know 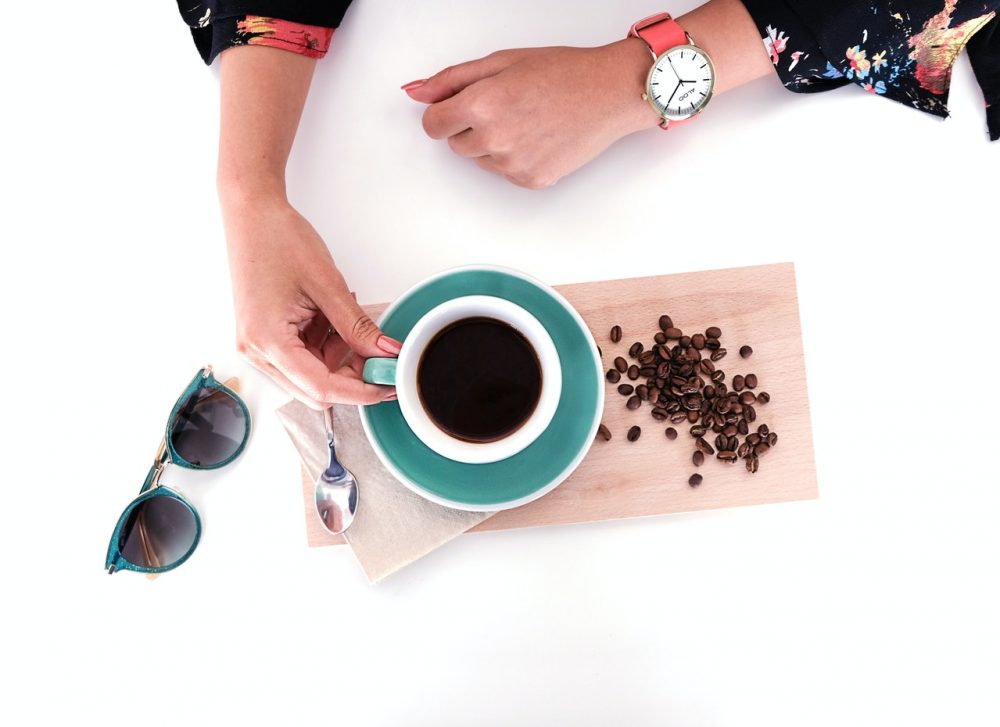 Coffee is one of the most popular beverages in the world. In the United States alone, more than 450 million cups are consumed every day!

As you probably know, there are several different types to choose from. For example, you can get an espresso, cappuccino, macchiato, mocha, or frappe. While they all contain caffeine, they each have their own distinct flavor. Take mochas, for instance—they’re generally sweeter due to the fact that they contain chocolate.

Want to learn more coffee facts? If so, you’re on the right page. We’ll be going over a few interesting things about the drink below:

How is Coffee Made?

Coffee goes through a number of steps before ending in your cup. First things first, the beans are harvested from the plants by hand. Afterward, they’re left to dry in the sun.

The green beans are then milled and hulled. Once that’s done, they’re sorted based on size and color. From there, they’re eventually roasted, which results in different flavors.

Finally, they’re grounded and turned into a cup of coffee. 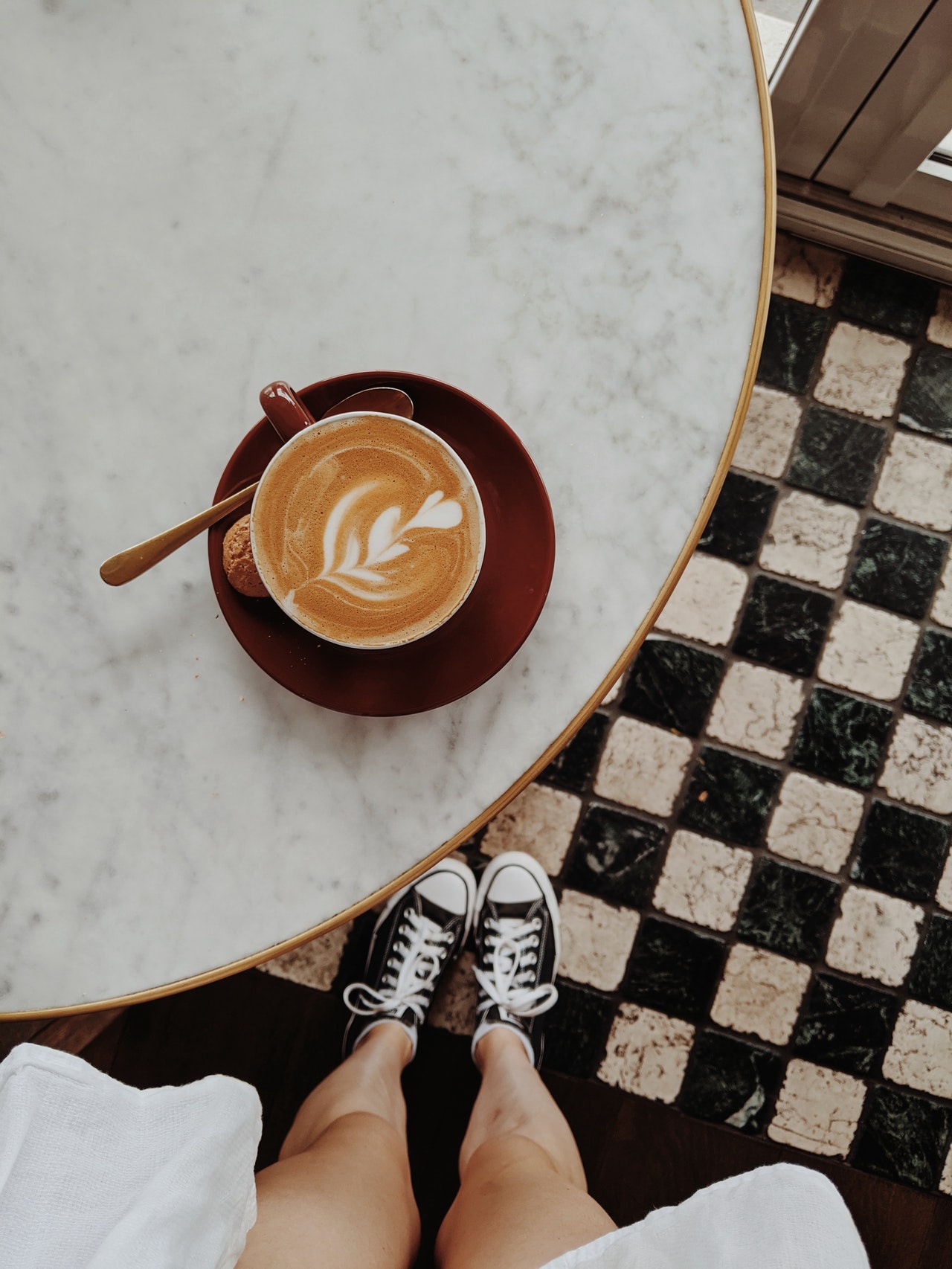 How much do you know about coffee? Here are a few facts that you might not have known about!

Believe it or not but coffee was discovered by a goat herder. Allegedly, his goats had started to “dance” after nibbling on the fruits of the coffee plant. Not only that, but they would be so energetic, they wouldn’t be able to sleep at night!

Intrigued, he brought the berries to a monk, who then used them to make a drink.  Thus, coffee was born!

Despite their name, coffee beans aren’t actually beans—they’re seeds. More specifically, they’re seeds of coffee cherries, which is a fruit.

Generally speaking, coffee cherries contain two seeds. However, some only have one “bean” in the center—these are peaberries and are allegedly more flavorful.

Studies have shown that drinking coffee may reduce your risk of developing type 2 diabetes. This applies to both caffeinated and decaffeinated coffee.

With that said, caffeine affects people differently. If anything, those with diabetes should always be taking their medications such as Metformin and Januvia.

Kopi lukwa, aka cat poop coffee, is unique in that it’s made from beans that have been digested by the civet cat. Washed and dried, they’re eventually roasted, just like regular beans.

As it is, it’s also one of the most expensive coffees in the world. To give you a better idea, one cup can easily cost you upwards of $100!

Ultimately, this has to do with its taste. Fermented during the digestion process, the coffee beans are broken down by enzymes, which gives it their unique, delicious taste.

Contrary to popular belief, decaffeinated coffee does contain caffeine. For every eight-ounce cup, you’re looking at between 5 to 12 milligrams of caffeine.

In contrast, a regular cup of coffee generally contains 100 to 200 milligrams of caffeine. In other words, there’s always a possibility that it can keep you awake!

Caffeine overdose can occur if you drink too much coffee in one day. Assuming that you’re a healthy adult, you don’t want to consume more than 400 milligrams per day, according to the Mayo Clinic.

Coffee appears to be protective against colorectal and liver cancer, the latter of which is the third-leading cause of cancer death in the world.

While the exact mechanism is unknown, it’s believed that antioxidants play a role. Researchers also believe that there are compounds that help regulate genes and inhibit cellular damage.

Coffee can benefit your skin in various ways. For example, it can help decrease the appearance of fine lines and redness if applied directly to the skin.

In addition to that, it can be effective for dark circles; the caffeine content will dilate the blood vessels that contribute to the blemishes.

Coffee contains various compounds, including caffeine and diterpenes, both of which are highly toxic to insects. Because of this, you can use the grounds to repel bugs.

For example, you can use them to keep fruit flies, mosquitos, and beetles away. They’re easy to use too—all you have to do is sprinkle them outdoors.

Coffee may be able to boost your mood. Ultimately, this is due to its caffeine content. By blocking adenosine, a signaling molecule, it also causes an increase in norepinephrine and dopamine, both of which can boost your mood. In fact, the latter is often referred to as the body’s “happy hormone”!

One study has shown that those who drink coffee are 13% less likely to develop depression. 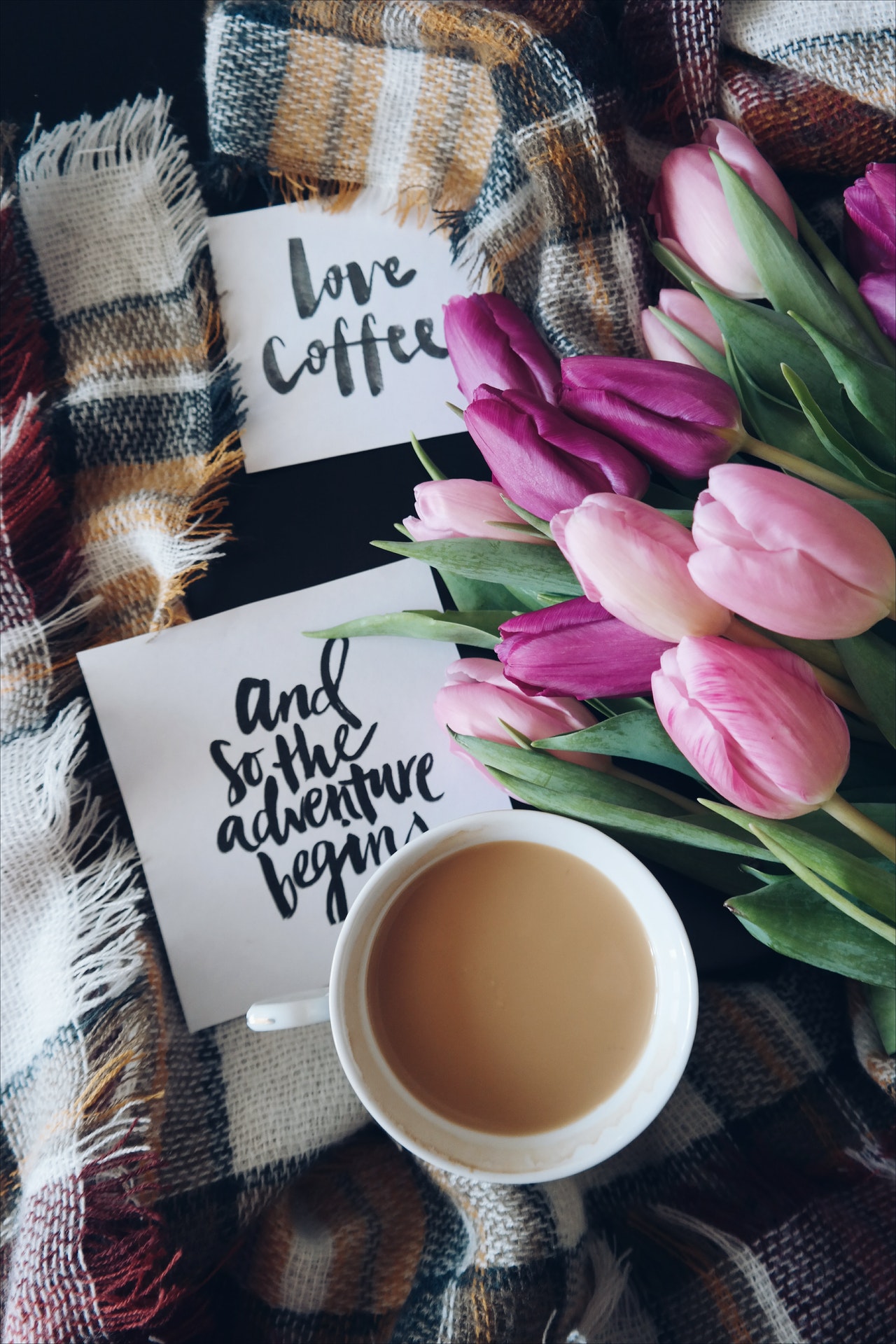 And there we have it—10 interesting coffee facts. As you can see, the beverage has several benefits. Don’t drink too much of it at once, though, you wouldn’t want to risk giving yourself a caffeine overdose!