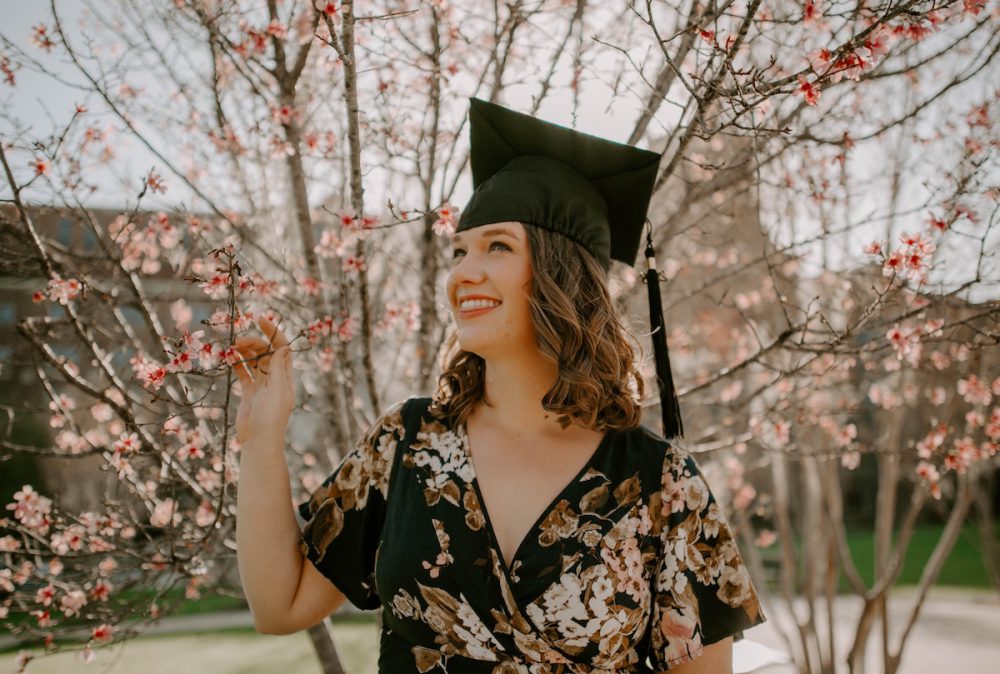 Jobs in the private sector often pay more than jobs in the public sector which is great if salary is your number one priority. But if job satisfaction is more important to you than pay grades, you might be better off in the public sector. When you’re working for a company, you might feel as though your time isn’t being spent in a worthwhile way and you’d rather have a job that helps others. If that sounds familiar, consider one of these great public sector careers.

Education jobs have a high rate of career satisfaction but it’s also one of the most stressful areas to work in. Teaching is a high pressure job with long hours and the pay isn’t always great, but the payoff is worth it if you can help the next generation achieve their goals in life. If you want to be a teacher, you’ll have to go back to college and get a degree or consider doing an online one in your spare time while you work if you’re worried about the financial strain of full time education.

As well as teaching itself, you could work in an admin or managerial role in a school. However, if you want to land higher level managerial roles in a school, you’ll probably need some teaching experience under your belt. Later in your career, you could consider taking a job helping to write curriculums or shape education policy in the government.

If helping others is your main priority when looking for a career, policing is a good way to go. You can get a degree for police officers online which teaches you everything you need to know to be an effective officer. It involves a lot of hands on training as well as teaching on the law. You need to think hard about whether a career in policing is for you because it takes a certain type of person. You’ll be putting yourself in dangerous and often traumatic situations on a daily basis, so if you don’t think you can handle that, it might be worth a rethink. Having said that, there are plenty of other police careers outside of actually being an officer.

Becoming a firefighter is another way to protect the general public but it’s tough to get in. In terms of qualifications, you only need your high school diploma and a valid drivers license but you’ll need to pass some tests before you’re accepted. You’ll have to take the initial physical and written tests then, if you’re successful, you’ll be invited to the next round where you’ll have to do even harder tests. If you manage to make it through the rigorous testing phases, you’ll be accepted and start training. Being a firefighter is an incredibly rewarding job that’s perfect for people that don’t want to be stuck in an office but it does involve a lot of danger as well. The other thing to consider is that you need to be at peak physical fitness so most firefighters retire at around 35, which means you need to start planning what you’ll do afterwards.

If you’re looking for a rewarding career that helps others, these 3 jobs in the public sector are perfect for you.