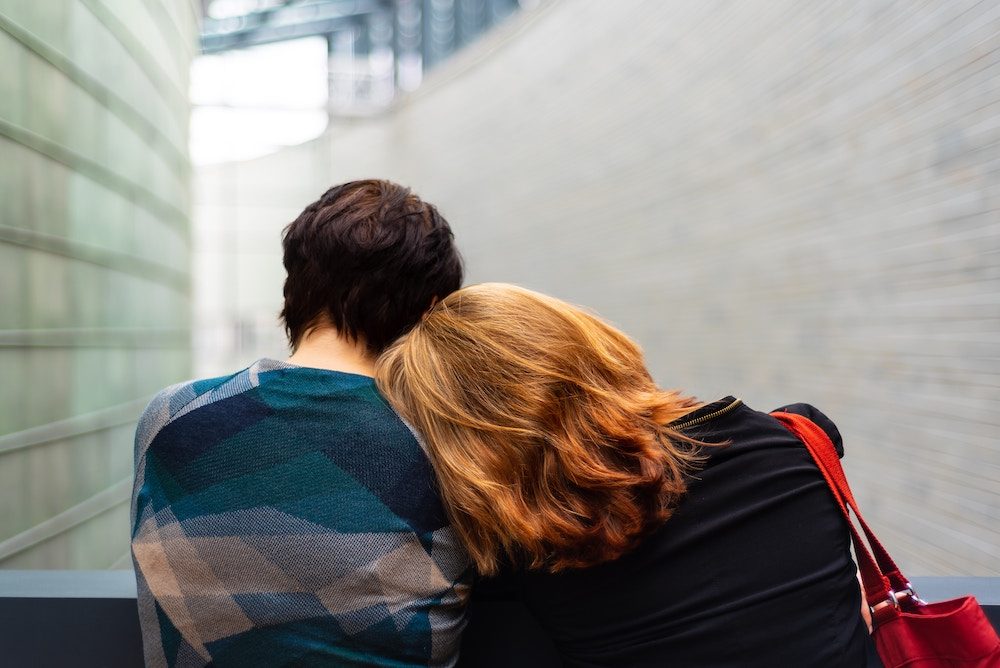 Our brains are absolutely amazing. They’re so in-depth and full of information, that talking about the intricacies would probably take hundreds of years. We’ve discovered so much about it, yet we’ve only scratched the surface of the brain and all of its powers. While it’s amazing and can do so many good things, that doesn’t mean it’s completely positive. Because there’s so much going on upstairs, that means there’s plenty of room for the bad, too. We’re quite a good species, but we’re not completely flawless – we have all kinds of issues going on.

A huge problem that nearly everyone goes through at one time or another is an addiction. Some people obviously struggle more than others, but people tend to become attached to people and things quite tightly. Once that firm grip has been established, then it’s difficult to let go. It’s not just a case of saying no and quitting for good with most people – it’s a long, drawn-out process. We can obviously do a few things to combat this type of situation, however – it’s not set in stone that a person will be stuck for life. Here are a few of those things:

Talk To Close Ones

There’s nothing wrong with simply laying everything out on the table. When people know about what you’re going through, you then have more teammates on your side as you fight against the problems. Bottling things up can lead to even more problems; letting your friends know might be the catalyst for recovery – as hard as it might be to believe right now.

There are so many establishments in place that can help with these kinds of issues. Support groups are the probably tamest of the lot, but they’re very helpful. There are also services such as sober living homes that can keep a person in good stead as they recover from various addictions. Hypnotists can also bring people out of their addictive mentalities. It’s not just a case of joining and then getting fixed; it’ll take a lot of work. The results would come quicker, however, if you were to join up with these kinds of initiatives.

This is easier said than done, to begin with, but simply doing different around the house and running errands might mean you cut out a lot of your addictive and destructive practices. You won’t be able to do certain things because you’re too busy taking care of genuine tasks.

Sure, you might partake in your habit during your tasks, but a lot of things might require effort, energy, and two hands! You won’t have time to indulge in whatever you were going to do before!

Slowly Cut It Down

This is quite a basic idea, but one that people should probably learn about. Stopping completely is something that just doesn’t tend to happen. If you want to cut out a habit, then you’ll have to slowly cut things out one-by-one; step-by-step. The brain likes to slowly get to grips with things – shocking it might only make things worse. Allow the brain to think it’s getting exactly what it wants.