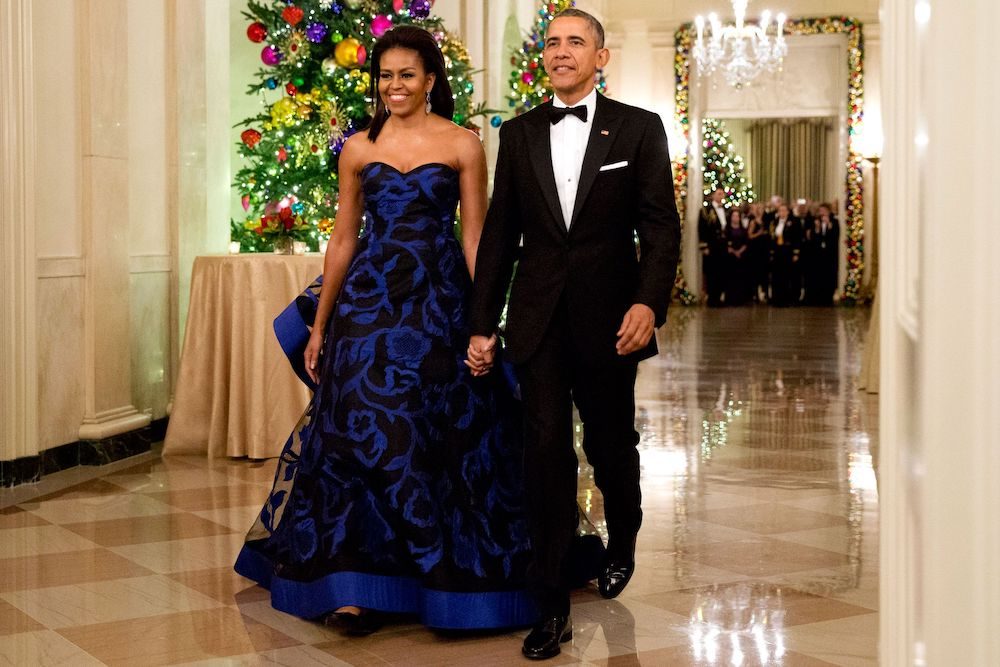 Ever since women entered the previously male-dominated white-collar workplaces in the 1970s, much has been written and said regarding their sartorial choices at work.

Today, with women in top leadership positions all over the world, we turn to some of the most inspirational role models for tips on dressing to create a lasting impact:

Michelle Obama is the ideal icon of smart dressing. Opting for clothes by up-and-coming designers, Michelle has a penchant for keeping her arms bare, oversized pearl necklaces, brooches and waist belts. Her outfit at the 2009 inaugural ball remains her most iconic to this day, having been designed especially for this occasion to symbolise hope. 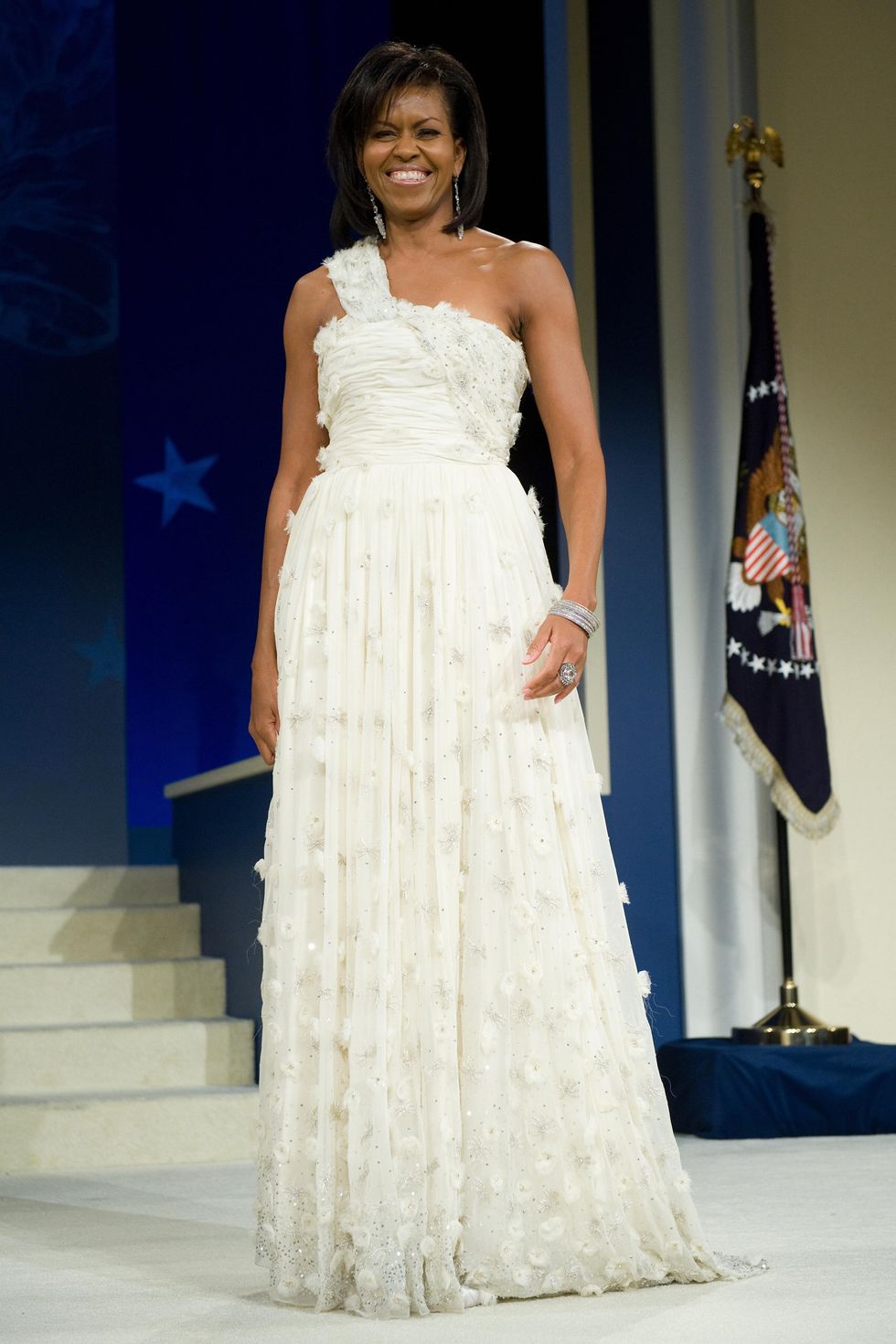 The youngest female Prime Minister New Zealand has ever had and only the second world leader ever to give birth while in office, Ardern embodies New Zealand’s best attributes of optimism, approachability and, best of all, empathy. Arden’s outfits scream effortless elegance, taking her from the debating chamber to the cocktail circuit with ease.

Arden’s most iconic statement was her decision to wear a hijab while visiting the families of those affected by the Christchurch tragedy. A highly visible symbol of respect, the black headscarf was a small, yet powerful expression of her empathy. 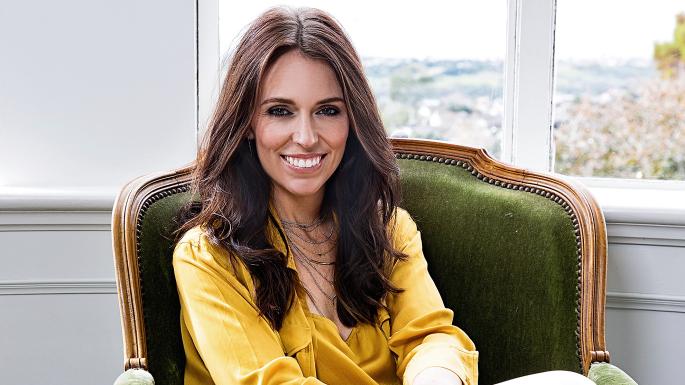 Hillary Clinton, one of the most influential female political icons that ever lived, dresses to project an image that is powerful, confident and appealing. At the same time, Clinton is rarely the subject of a discussion pertaining to her ‘looks’. Most famously associated with her pantsuits, Clinton explained that the reason behind her black jackets for women with a colourful shell underneath is to make herself feel empowered.

This go-to outfit leaves her feeling professional and helps her fit into the male dominated political sphere. 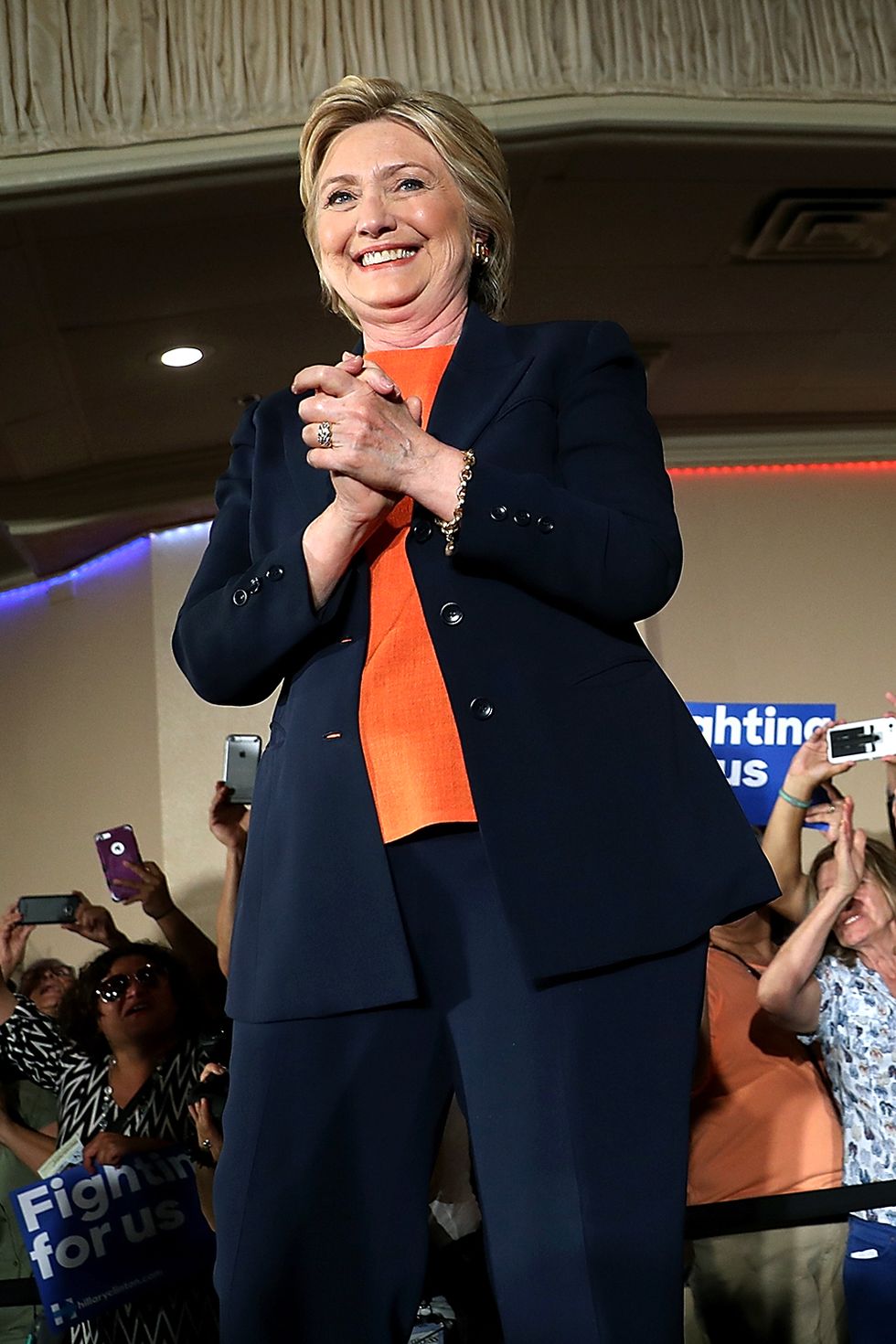 Ever since Kate Middleton came under the spotlight following her marriage into Britain’s royal family, the Duchess of Cambridge has become one of the most influential women in fashion. Middleton, who looks just as chic in a made-to-fit dress as she does in stripes and denim, dons both designer and high-street pieces with innate grace.

From wide-legged olive Jigsaw culottes with a burgundy sweater to a floor-length forest-green lace party gown by Temperley, Kate has the world hooked to her stupendous outfits. 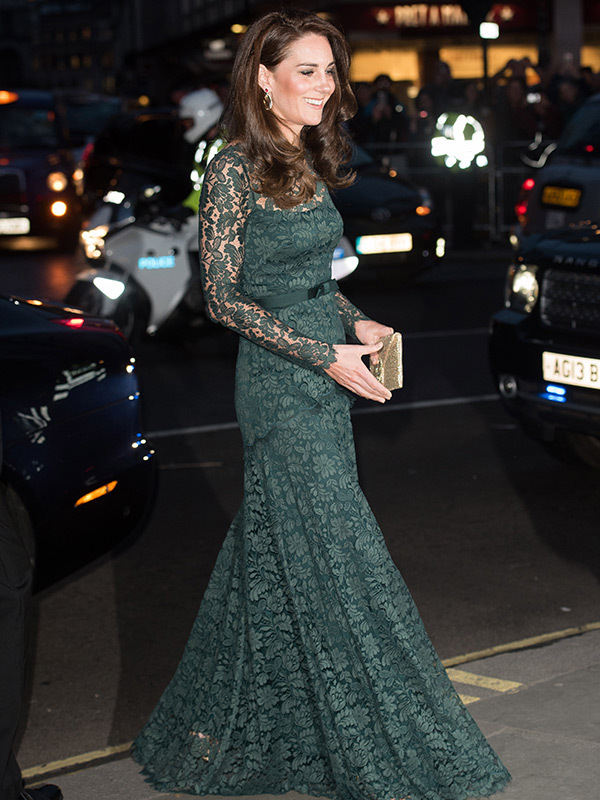 The activist and proud feminist, Meghan Markle has become a global fashion icon known for her elegant yet modest style. Markle, who often gravitates towards boat-neck dresses, pantsuits and muted tones, also switches it by channelling her old glamorous Hollywood avatar.

First turning heads at her wedding to Prince Harry, the Duchess looked radiant in a stunning minimalist Givenchy gown featuring three-quarter sleeves, a sculpted waist and a bateau neckline. 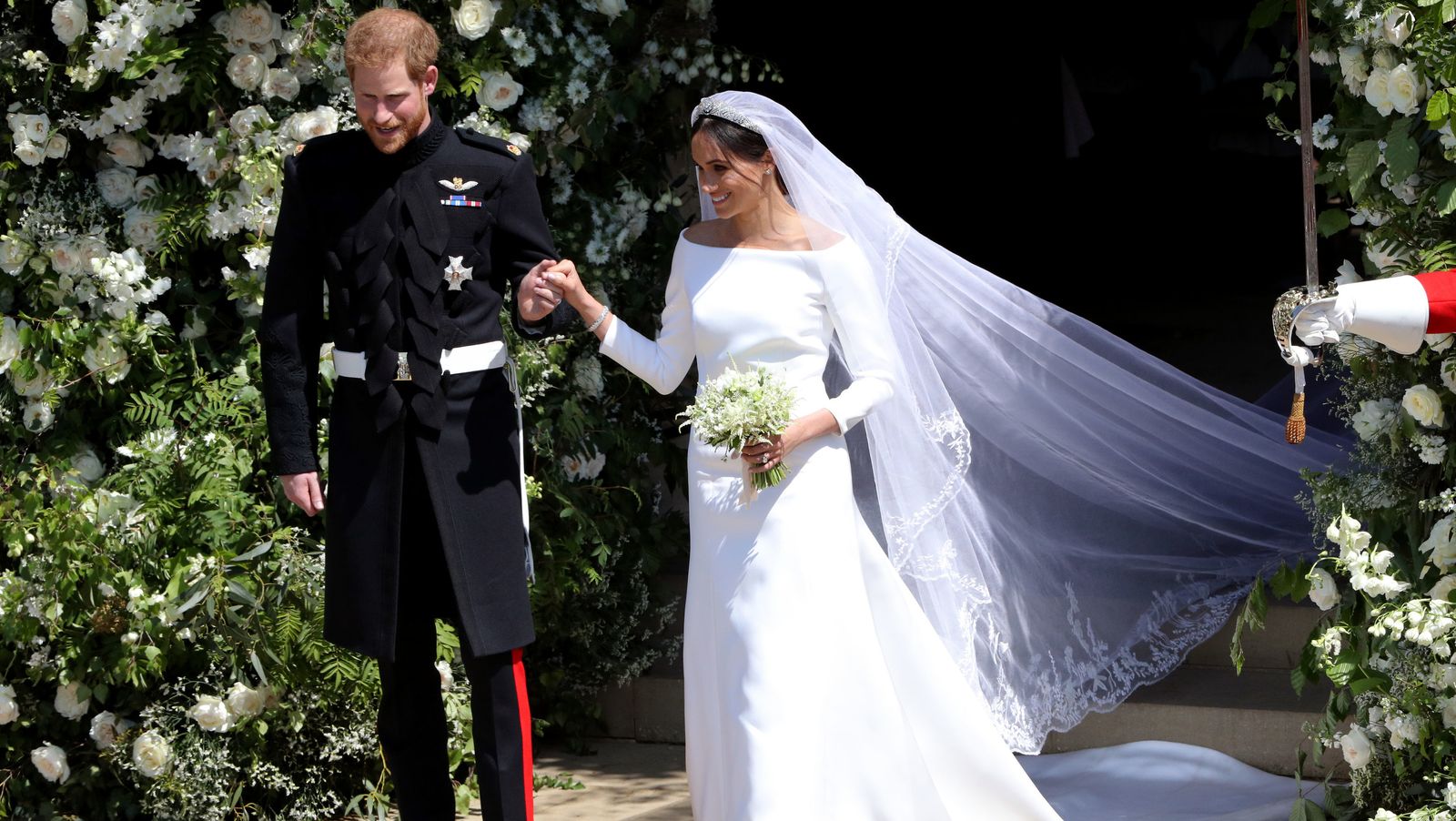 Which female leader do you admire most? Let us know in the comments below!