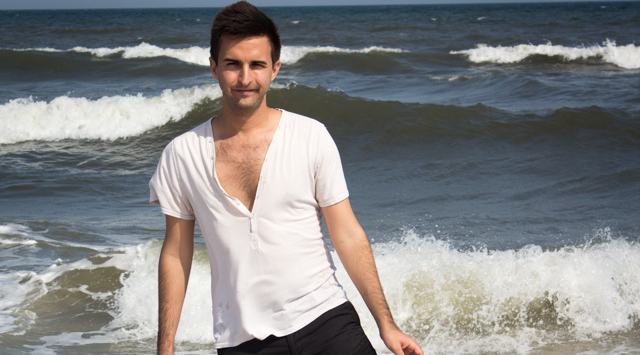 Brandon Monokian is a writer, actor, director, entrepreneur, and overall, an outrageous human being. He’s hilarious, talented, and extremely hard-working, and at the ripe age of 27, he’s accomplished more than many do in a lifetime. 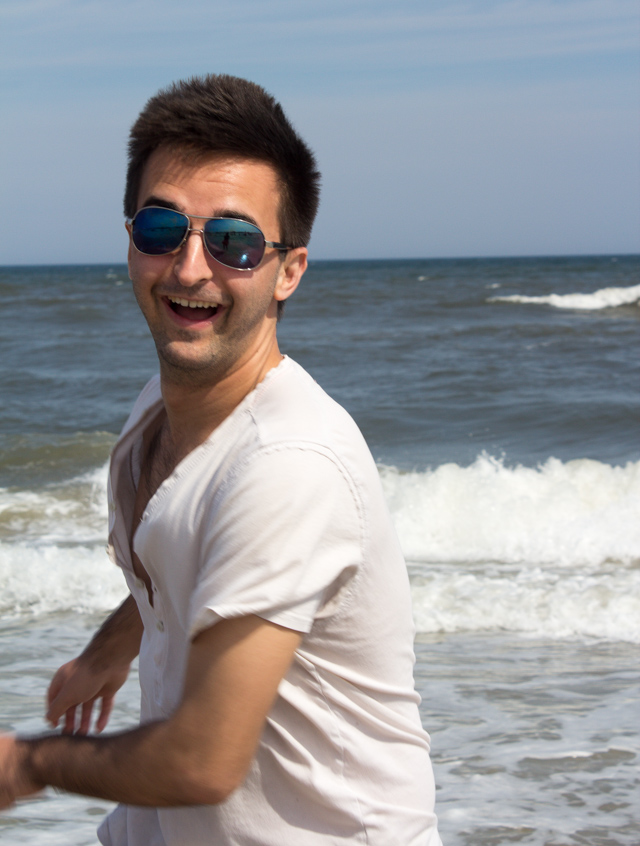 He recently closed the fourth production of his darkly comedic play, Grimm Women; a gritty, modern adaptation of the Brother’s Grimm Fairy tales that starred reality TV celeb Briella Calafiore. Even though Monokian is still considered up-and-coming, he’s worked with the likes of How Stella Got Her Groove Back’s Suzzanne Douglas and Harry Potter star Christian Coulson.

We sat down for an interview with Brandon at his beach house on the Jersey Shore to discuss all things theater, wine, and NYC:

Let’s start easy. What are your plans for the remainder of 2014?

Next up, a new play I wrote, Peter Pan is Dead. We’re bringing it to the Philly Fringe Festival, and artist Sara Sciabbarrasi and I are going to release it as a comic book.

I also have a few acting gigs sprinkled in there, writing some film and stage scripts, and will be continuing to expand my Cork & Wood product line.

*Peter Pan is Dead will play September 6 – 21 at the Philadelphia Fringe Festival. For tickets to the show and to purchase the comic book, visit his website.

There’s never really a “normal” for me. I’m working on so many different types of projects, that the structure of my day (and location of my work) changes constantly.

My only daily rituals are that I start my day with a cup of black coffee while reading the news, go for a long walk at some point, and end the day with a glass of red wine. 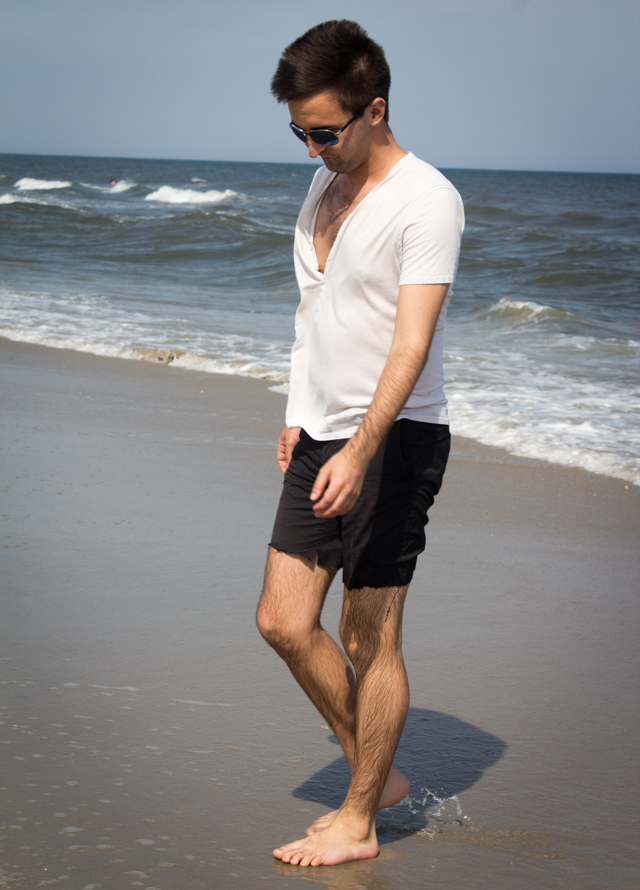 What advice would you give to someone who’s interested in a career in drama?

Have other interests besides drama. Pay attention in your classes that don’t have to do with theatre. Nobody wants to work with an idiot actor who can only talk about how much they love Frozen and Judy Garland YouTube videos.

Don’t be a douche. There are a billion and a half other people who can do what you do, and do it better, so be nice. Not fake nice, just be a genuinely nice person, because otherwise you are going to have a lot more problems in life than just succeeding in your career. You poop too, so don’t act like you don’t.

Believe in yourself more than anyone else believes in you. If you don’t think you have something special to contribute to the world of the arts, then why the hell would anyone else? Don’t be a cocky ass about it, just trust in what you have to deliver.

And finally, never sing Wicked, Rent, or “Memory” from CATS at an audition. Unless you’re Jennifer Hudson. Then sing whatever the fuck you want.

What challenges have you faced since moving to NYC?

I spend more on Juice Generation than I do on rent. It’s an addiction. They even have a smoothie you can drink straight out of a coconut. Because nothing says “this is the douchiest thing I’ve done all week” quite like walking down Broadway drinking out of a coconut. I love it.

What do you wish you could tell your 18-year-old self?

If a giant ass handle of vodka costs $12, do not take 11 shots of it. In addition to $12, it will cost you your dignity and your ability to ever drink vodka again.

Automatic Slims in the West Village has the best asparagus in the world. I know that’s a weird thing to be the best at, but they are. They have a pretty sick happy hour, too.

I’m also a huge sucker for Le Pain Quotidien. If I ever murdered someone and was put on death row, I’d definitely request their hummus for my last meal. 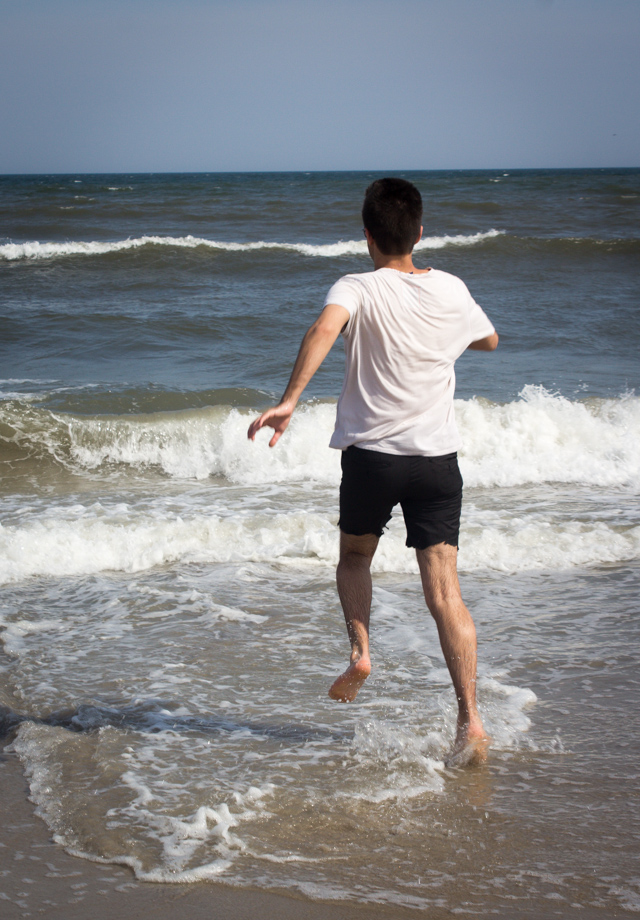 Who should we interview next for Broke & Chic’s new career section? Let us know in the comments below!