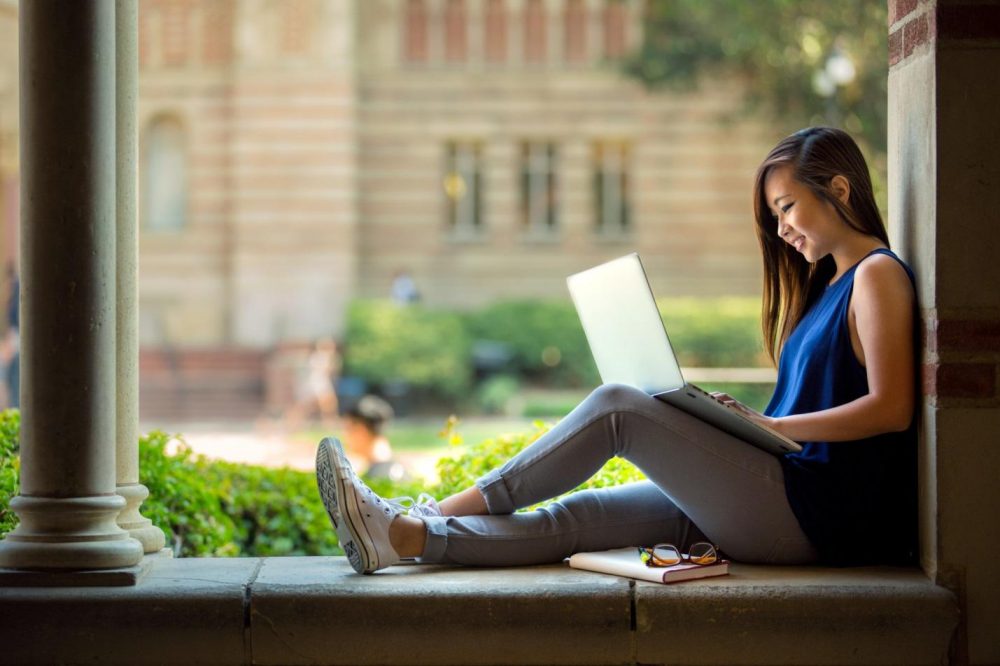 Nearly half of students entering college are still undecided on their majors. An additional 75 percent of students will change their major at some point in their college career.

These high numbers are not surprising. A young adult entering college at 18 or 19 years old is just beginning to explore the world. To be expected to know what career they want to pursue is a hard decision to make at that young age.

Fortunately, liberal arts colleges give young adults the time to develop and decide on a career path while still providing an education. 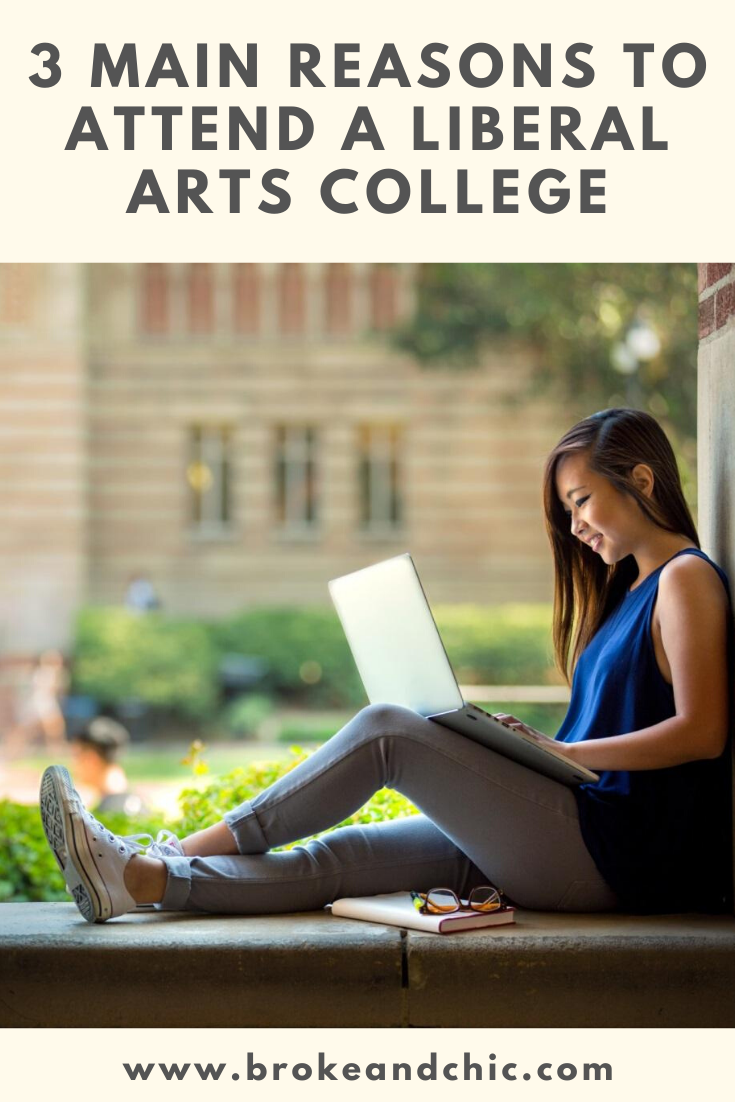 First, What is a Liberal Arts College?

You may have heard the term liberal arts tossed around as you researched different colleges. But what does it mean exactly?

To put it shortly, liberal arts encourages students to explore a variety of topics without being tied down to one major. All the extra classes you must take to fulfill credit requirements along with major requirements? Those are the kinds of classes you’ll take in a liberal arts college.

Math, science, history, arts – it’s all on the table, and it’s all encouraged in a liberal arts college.

Liberal arts colleges are great for a couple of reasons:

The Variety Of Courses

If you’re a student that loves to learn but you’re still unsure of the career path you want to choose, start off with liberal arts.

You’ll be able to dabble in a variety of different courses, all honed to your interests, without having to worry about satisfying credit requirements for a major field of study.

Having the time to explore classes, learn new things, and sharpen your focus can help you come to a decision later on about what you’d like to pursue. And liberal arts courses are sometimes designed to help students pick a major, giving you a little guidance before devoting four or more years to coursework.

The Freedom To Explore

Some liberal arts colleges design their courses to have shorter semesters. Some courses focus on trips associated with the coursework.

Liberal arts courses are some of the most flexible and interesting courses available in some colleges across the United States. This flexibility can be a wonderful introduction to college life for a freshman student.

Exploring is encouraged in a liberal arts course, so that students may absorb interesting knowledge. This knowledge may help them decide on a major later on, or they may decide to stick to a liberal arts degree.

A liberal arts degree allows a graduate student great flexibility when it comes to pursuing careers. That student is not locked down by one field of study. Instead, that graduate student has a vast amount of knowledge in a wide variety of subjects.

That knowledge can be very desirable for employers. This gives graduates a great chance of landing a good job when they leave college.

Still not convinced? We’ve got three great reasons to attend a liberal arts college for you:

Ever seen a movie with a scene set in a college classroom?

Those Hollywood scenes typically display an enormous room with absent-minded professors and rows upon rows of students. Not the friendliest learning environment.

With many liberal arts colleges, the schools themselves are smaller than large public universities. That’s not to say they’re isolated schools, however; this university exists in Raleigh, so there’s plenty to do in the surrounding city.

You’ll also be able to connect with the professor on a deeper level. Professors teaching mobs of students in huge lecture halls are often buried under grading and meetings. Catching these professors for help on an assignment is very difficult.

But in a liberal arts school, professors typically have less paperwork to deal with and more time to spend with students. If you’re interested in connecting with a professor as you pursue a topic, then a liberal arts college is a great choice for you.

The cost of college is one of the largest financial burdens a family or individual can take on. And sometimes, that cost may not be worth it.

Students may qualify for financial aid, scholarships, or reduced tuition, all based on different qualifiers.

Perhaps the biggest benefit to a liberal arts education is how well-rounded a student will be by the end of it.

Pursuing liberal arts means a student is building up their knowledge in a wide variety of areas. This variety of knowledge can be very desirable to an employer looking at a freshly graduated individual’s resume.

And if a student hasn’t decided on a career path by the time they graduate, a liberal arts degree gives them plenty of opportunities to work and learn and hone the path they eventually want to take.

If you’re undecided about the college major you want to take, don’t let that hold you back. College Confidential knows that a liberal arts degree is a wonderful starting point for students who haven’t quite decided on a career path. It’s also a great area of study for students who don’t want to be limited to one course.

So even if you’re undecided, pursuing liberal arts may change your mind. Give it a chance and see how much your life changes.