Filmmaking Tips: How to Make an Award-Winning Student Film 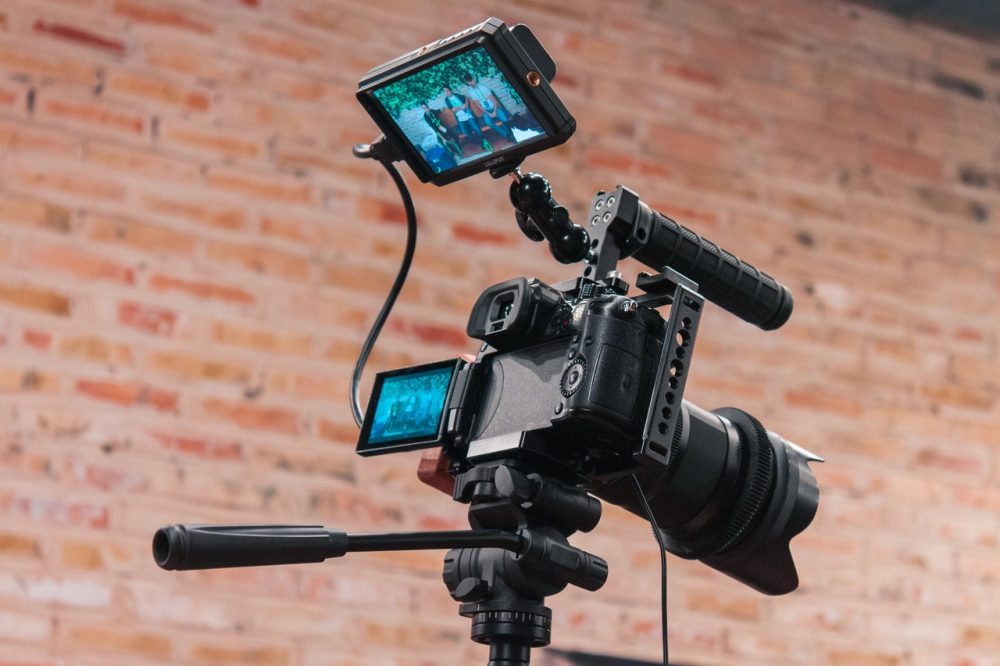 The US film industry hovers around 40 billion dollars in earnings each year. Add to that the burgeoning television market and it’s no wonder why so many students see their futures in entertainment.

If you’re a student that’s looking to make their mark on cinema and are trying to produce an award-winning film whilst working on your degree, you have a hard road ahead. Making a film by itself can be a challenge depending on the scope of your project, let alone making one that’s likely to garner critical success.

Fortunately, there are filmmaking tips you can lean on that can raise your odds of creating a special project. Below, our team walks you through pragmatic steps that are worth taking which can breathe life into your upcoming project: 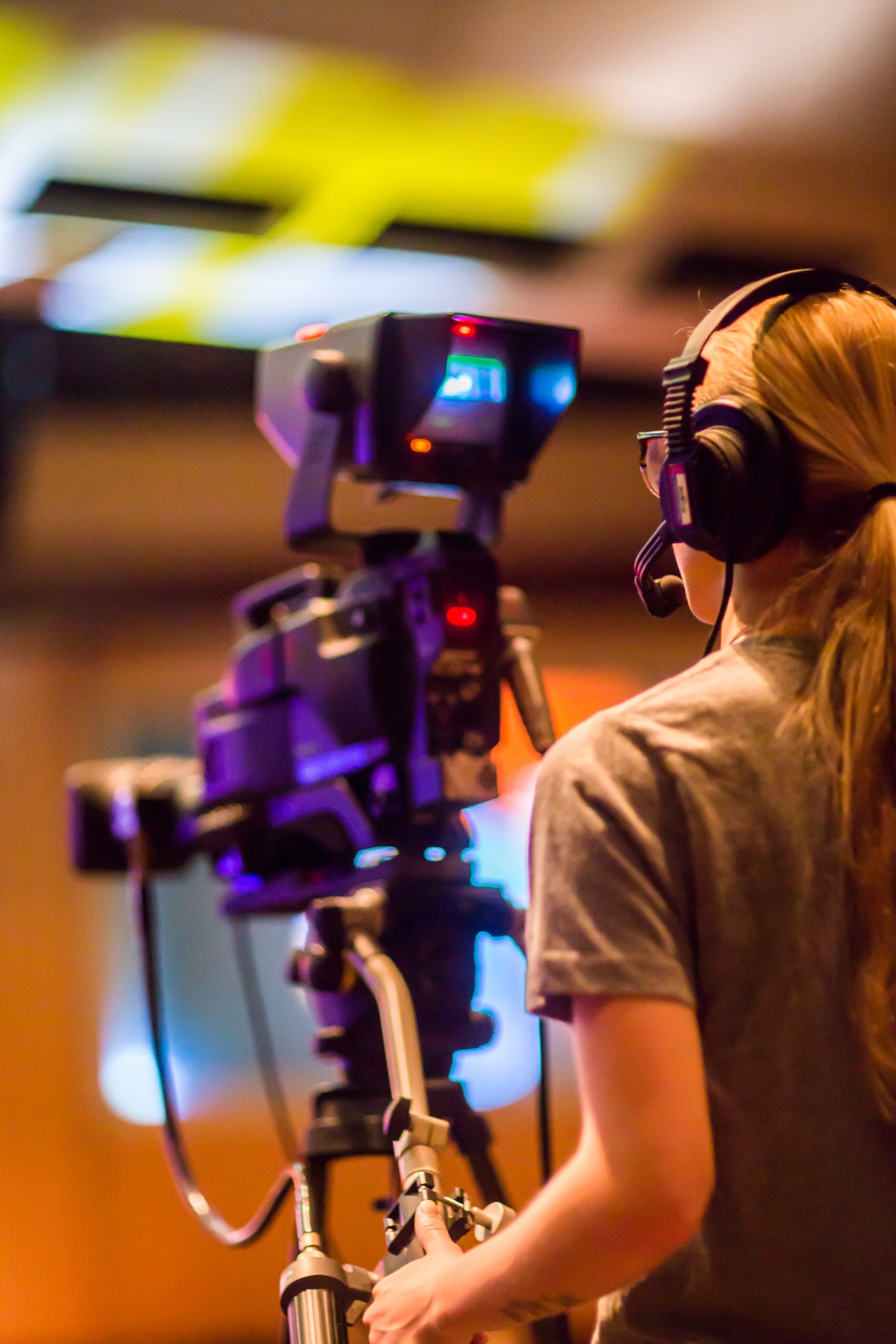 Have an Idea of Which Awards You’d Like to Win

We don’t think that you should produce a film with your end goal being awards. Doing so could hurt your creative perspective.

If you’re adamant about garnering awards success though, the first thing you’ll want to do is understand which kinds of awards you’d like to receive.

Are you trying to win best dramatic film at an indie/student festival? Do you want to win an independent spirit award at a larger festival that feeds into prime time award shows like the Oscars?

Knowing ahead of time what your expectations are can inform the decisions you make before, during, and after production.

Spend Tons of Time in Pre-Production

Pre-production is the most critical time of the filmmaking process. It’s when you’ll come up with your story, shape your film’s theme and get a sense of the kind of budget you’ll need to execute your project.

Pay attention to these three elements during pre-production to lay a solid foundation for your film:

A movie is only as good as its story. You’ll want to spend ample time working on your script, getting feedback on it and making adjustments.

If your screenplay is adapted from source material, you may need to get permission from the publisher it’s based on as some film festivals will require such clearances for consideration.

Storyboarding is the process of illustrating frames of how shots will look within your film. By getting rough sketches of scenes out on paper, you can breeze through production once cameras start rolling as you’ll have a visual idea of exactly what you need to capture.

That will save you lots of time and money.

Pick the settings your movie features with care and you’ll find that audiences will have a much easier time suspending their disbelief.

Note that both public and private settings may require film permits when shooting, even for students. Not having these permits could disqualify you from certain festivals.

Pull a Budget Together

With pre-production on your project complete, you should have a good idea of your project’s scope. That scope should give you a sense of how much money your shoot will cost.

Questions like how many actors you’ll need for your project, how much permits will cost, and how long you’ll need to rent equipment for are all helpful in bringing you to reasonable figures concerning your movie’s overall cost.

Once you know your budget, you’ll be able to make progress.

Lock in Your Behind the Camera Team

While many students go at it alone when producing projects, great films are created by teams. If you’re directing your movie, you shouldn’t also be the person in charge of booking talent, framing shots, lighting scenes, dressing sets, and everything else.

The more niche experts you can bring on to aide you with your project, the better your project will turn out.

For students that are limited on budget, one of the best filmmaking tips we can give you is to see if students in other departments (ex: the art department) would be willing to collaborate on your project for free so they can hone their respective crafts as well.

The actors that you help you bring your project to life will be tremendously important to your film’s success. Cast your roles with care and don’t be afraid to turn down an actor that’s good to potentially find someone that’s perfect for your role.

There are several mediums that you can host casting calls through and some actors are willing to work for copy and credit (a copy of your film and a credit at the end).

Much of a film’s magic is made in the editing room which means you’ll want to take special care in learning more about which music to add to scenes, which effects to use and how best to juxtaposition shots. Make it a point to get plenty of feedback during your editing phase as a couple of great suggestions could mean the difference between winning and losing awards.

As you edit, you may find story lapses or mistakes that could require you to call actors back in for re-shoots or ADR work (audio dialogue replacement).

Submit Your Project to As Many Festivals As Possible

Once your film is in hand, get online and start submitting your film to as many appropriate festivals as possible. Most festivals have student submission rates which will save you some money as most submissions cost $20 or more.

Also, don’t forget to submit your script for screenwriting awards!

Armed with the right filmmaking tips and your unique creative perspective, you’ll find that your dreams of becoming an award-winning filmmaker are attainable. Just stay hungry and keep trying if you don’t initially succeed.

Every film you make is a learning experience that will bring your one step closer to the project you become known for!

If you’d like more short film tips, student cinema advice or perspective on other lifestyle topics, check out the newest content on our blog!

filmakerfilmingfilmmakinghow to make a movie