From Oil to Cream, Here Are the Different Types of CBD Products 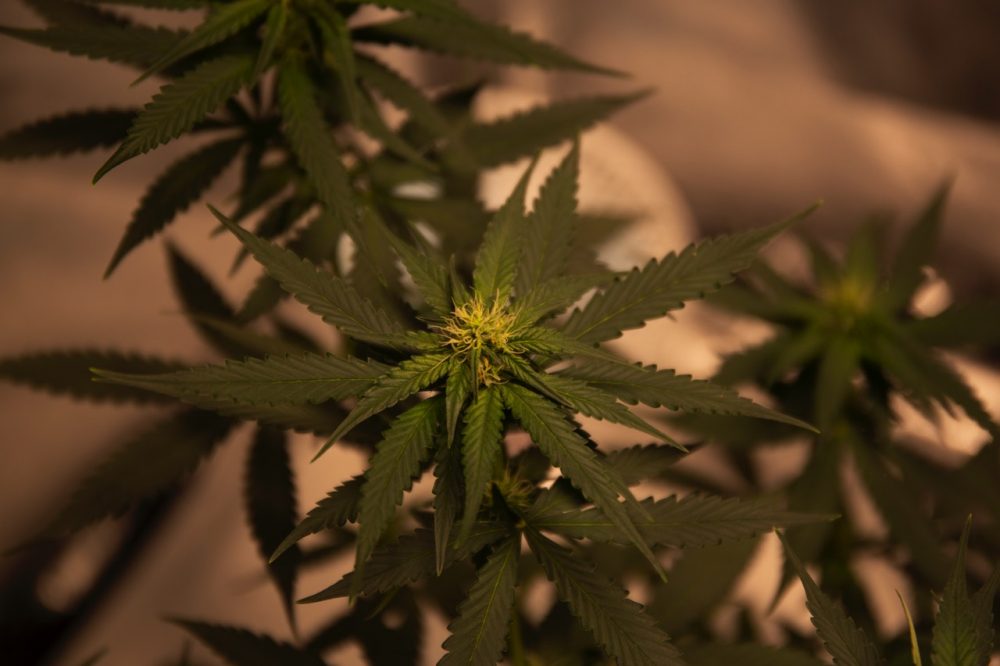 For more than a year, CBD, a substance from the cannabinoid family has arrived on the market, under different names, in particular through liquids for vaporizers. The discourse around this is very different: sometimes it is considered a drug, a kind of weaker cannabis, sometimes it is presented as a healthy product and useful for health.

It is therefore difficult for the consumer to see clearly what this product is in reality and how it is similar to or different from conventional cannabis.

In addition, it is important to take stock of the possible benefits of this molecule as well as what the law currently provides for its purchase or consumption: 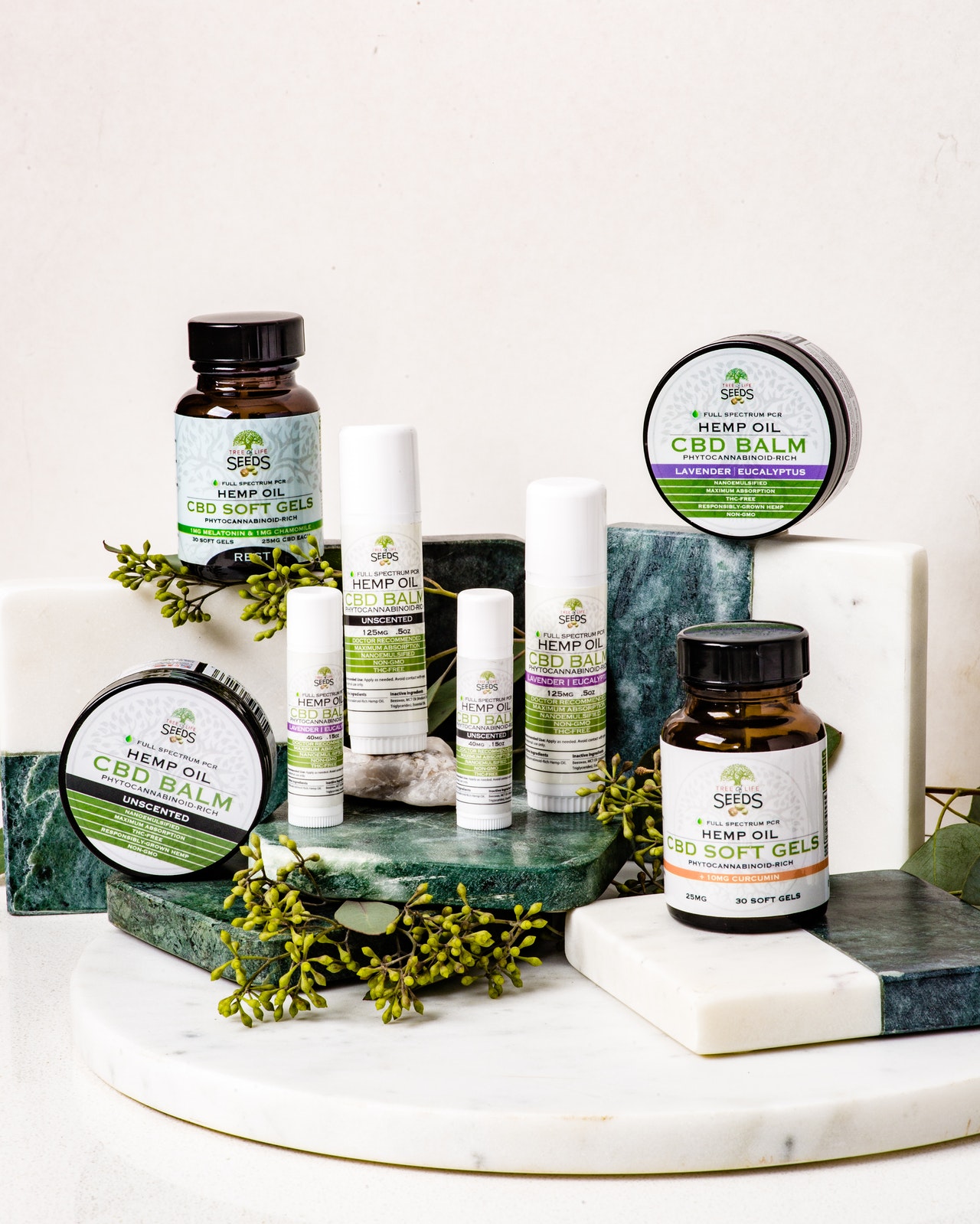 CBD, called in its full version cannabinol is one of the substances found in cannabis, produced naturally by hemp flowers. Discovered chemically in the 1940s and used for many years in the pharmaceutical industry, CBD is the second most important element present in the cannabis sold and smoked by millions of people.

However, CBD is not the element present in cannabis that alters the state of consciousness or creates the slight feeling of drunkenness caused by cannabis. Indeed, this effect, which is called psycho active, is caused by Tetra Hydro Cannabinol (THC). By containing THC only at a percentage lower than 0.2%, CBD will therefore act on humans in a positive way, without the inconveniences that could classify it as a drug.

Consuming CBD does not cause red eyes and does not hover. In fact, CBD currently remains completely legal.

The Different Types of CBD

CBD is nowadays commercially available in different types: liquid for vapes, oils, and plants. Often, each type of product has a particular utility.

The Liquid for Vapes

It is in the form of liquid for vapes that CBD has experienced a real boom for several months. The main brands of liquids now offer their liquid based on CBD. In this form, the use can be simply recreational or more practical, in order to take advantage of the many positive effects of the substance on the body.

Obviously, it is a highly recommended product for cannabis users who would like to limit or stop their consumption of this narcotic, in an easier way for the body.

It should be noted that not all liquids for vaporizers contain the same dose of CBD, with variations ranging from simple to fivefold. Thus, the concentration of CBD ranges from less than 150 mg per 10 ml vial to vials containing more than 500 mg per 10 ml of liquid. It is therefore advisable to vary its consumption according to the level of CBD contained in the bottle.

An overdose is not to be feared, the various studies carried out have shown no symptoms below 1500 mg of CBD consumed per day, but the effects will be more or less pronounced according to consumers.

The marketing of plants or CBD resin is not yet implemented, despite the absence of a ban, Switzerland is now the Eldorado of CBD in its forms. Originally, the herb was used to make infusions. As for the resins, they are edible, and cooked in cakes or yogurts.

Of course, these uses have been hijacked by smokers. But burning, which creates smoke, is bad for your health, even if it doesn’t affect the effects of CBD.

CBD oils, also called hemp oil, have been sold in drugstores for years. They are used as a food supplement, with a few drops poured under the tongue. They can also be cooked as part of a diet, with pasta for example.

If the taste of the oil displeases some people, capsules exist, also available in drugstores. They help combat fatigue and pain, even if in case of prolonged pain, medical supervision is compulsory. It is more of an energizing food supplement.

CBD creams and balms are handy for localized pain. They are often combined with other natural components, such as olive oil, lavender oil or peppermint oil.