Head and Shoulders, Face and Eyes: ID Scans of the Future 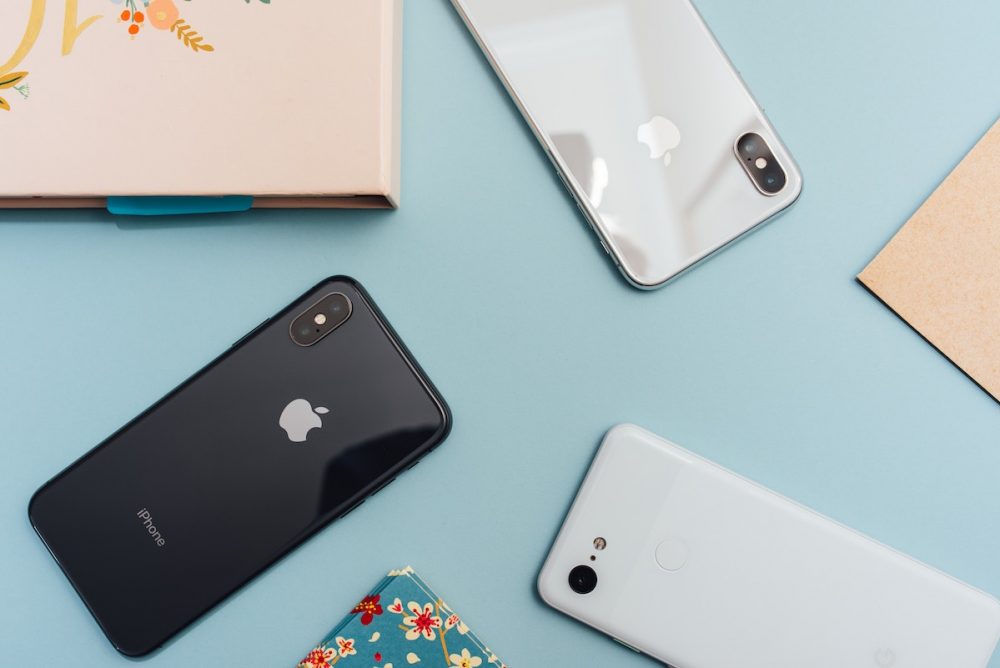 ID scans are a huge part of modern information security. Back in 2011, the Motorola Atrix launched and became the first phone with a built-in fingerprint scanner. Apple’s Face ID system launched in 2017 and ushered in a new era of ID scans.

As we enter 2020, what does the future hold for biometrics? What tech will be using a retinal scan or another biometric scanner? What new tech awaits us?

The world of tech can be confusing and overwhelming at times. We get it. That’s why we’re here to cut through the jargon and help you learn about the future of biometrics. Ready to learn more? Then read on and get clued in! 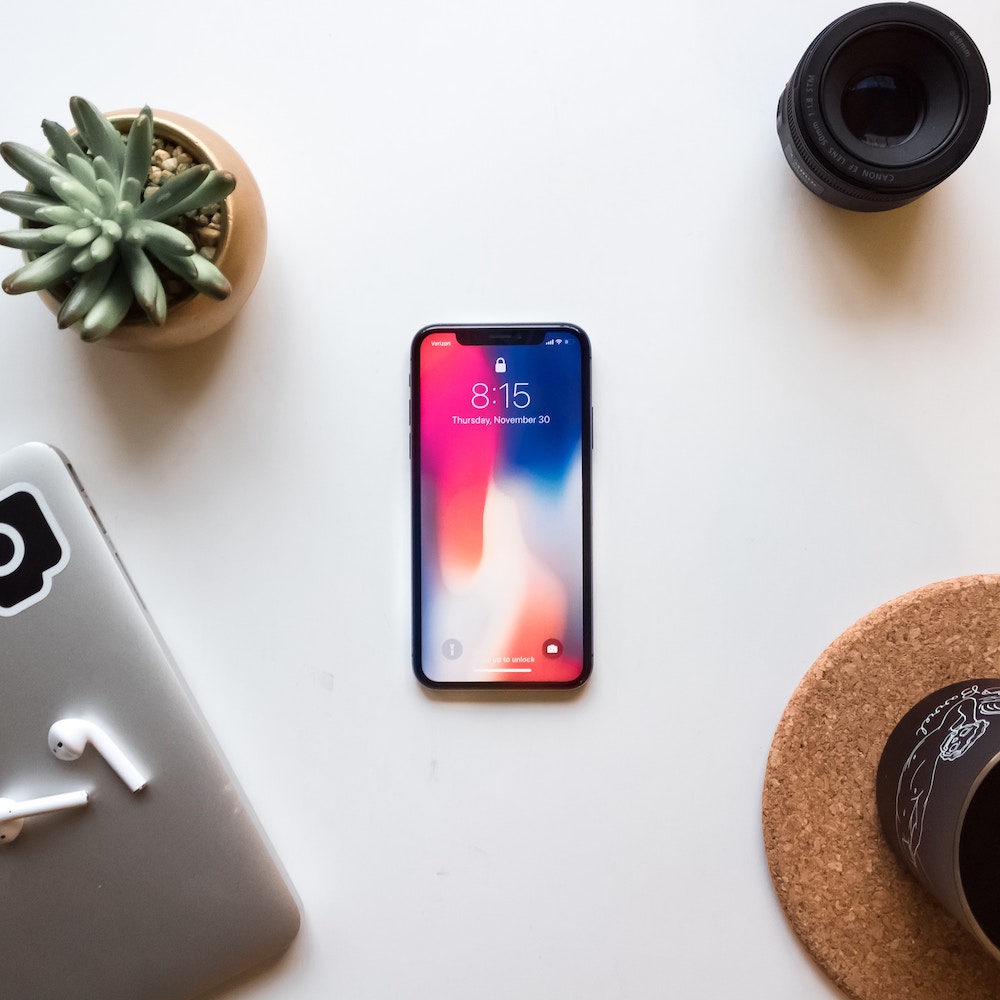 The Future of ID Scans in Phones

Biometric scanners are entrenched in smartphones. In recent years, over a billion smartphones have shipped with fingerprint sensors. Every iPhone since the iPhone X has Face ID built-in.

While there are holdouts who refuse to use biometric security and opt to stick with old-fashioned PINs, ID scans have seen widespread adoption. This is due to a combination of privacy concerns and concerns over cyber hacking and the theft of biometric data.

While Face ID may work wonders, it isn’t infallible. It uses infrared scanning to learn your face’s contours, which means even if you grow a beard or are in a poorly-lit environment, it can unlock your phone. This does mean that in some cases, such as those people with identical twins, other parties can unlock the phone

How close are we to a phone having a built-in retinal scanner? The Galaxy S9 family of phones has already shipped with the ability to scan your iris. While retinal scanning hasn’t yet been added, it seems probable that it soon will be.

If it is implemented, it would combine the security of fingerprint scanners with the ease of facial-recognition.

Biometric ID Scans Outside of Phones

Biometrics have other applications outside of our phones. Banks around the world have started to implement biometric ID scans and they have met with a mixed reception. While they do offer great security, some find them to be creepy and invasive.

Natwest and RBS, a pair of British banks, have launched a pilot scheme that uses biometrics in their payment cards. At present, just 200 of their customers are using the cards. It allows them to verify transactions of up to £30 using their fingerprint.

Stateside, Wells Fargo has implemented eye-scanning into their app. You don’t need to scan your fingerprint: you can make payments and check balances with a scan of your eye.

In a move straight out of the movie Hackers, Citi has introduced voice verification as a security method. When customers contact their call centers, voice biometrics are used to recognize their voice. The only possible problem with this approach is whether it would work when the user has a hoarse voice.

If you’ve got a passport in recent years, you were likely issued with a biometric passport. This contains a small chip that uses biometric ID scans as part of the verification procedure.

This isn’t the only way that biometrics are used at airports, either. The TSA is testing the use of facial-recognition at airports across the country.

The world of sports has also started using biometric ID scans. Seattle Seahawks fans are now able to buy refreshments with their fingerprint, for instance.

The 2020 Tokyo Olympics will be the first games to make use of facial-recognition technology on any broad level. The system NeoFace will keep track of athletes, media, support staff, and more at the games. It will be able to keep track of 300,000 people.

The Future of Biometrics

Biometrics technology is improving all the time. Fingerprint recognition and facial scanning are now commonplace, but new technologies are currently being investigated by the world’s security agencies.

One of these is gait recognition. This form of scanning would learn the way each individual walks, which tends to be unique. This would mean that people could be identified at a distance even with their faces and eyes covered.

Another possible avenue that is being investigated in biometrics is heartbeat identification. The Nymi, made by Canadian group Bionym, will track your heart’s ECG to verify your identity. This could feasibly be attached to other tech, letting you access your phone or other devices only if you are wearing the Nymi.

While biometric ID scans make tech more easily accessible, not everyone is happy with their prevalence. There are some very understandable concerns too. For example, the police can use Face ID to unlock your phone simply by pointing it at you. They cannot force you to turn over your passwords.

Another concern relates to the right to be anonymous. In London, the Metropolitan Police recently announced that face-recognition will be used on the streets. In our view, this is a huge invasion of privacy.

There is also the issue of how we store biometric data. You can’t change your face like you can your password. If this data were hacked, the hacker could get access to multiple accounts in an instant.

Biometric ID scans are here to stay, whether we like it or not. While the option to use a passcode or PIN will likely never disappear completely, it will become rarer and rarer.

What do you think about biometrics? A handy bit of tech or a gross invasion of privacy?

Do you want to read more thought-provoking articles? Follow us on Twitter and get access to our pieces as soon as they’re published. Or, better yet, join our newsletter by going to the bottom of our homepage!