How to Tell if Someone is Using Drugs: A Guide for Friends and Family 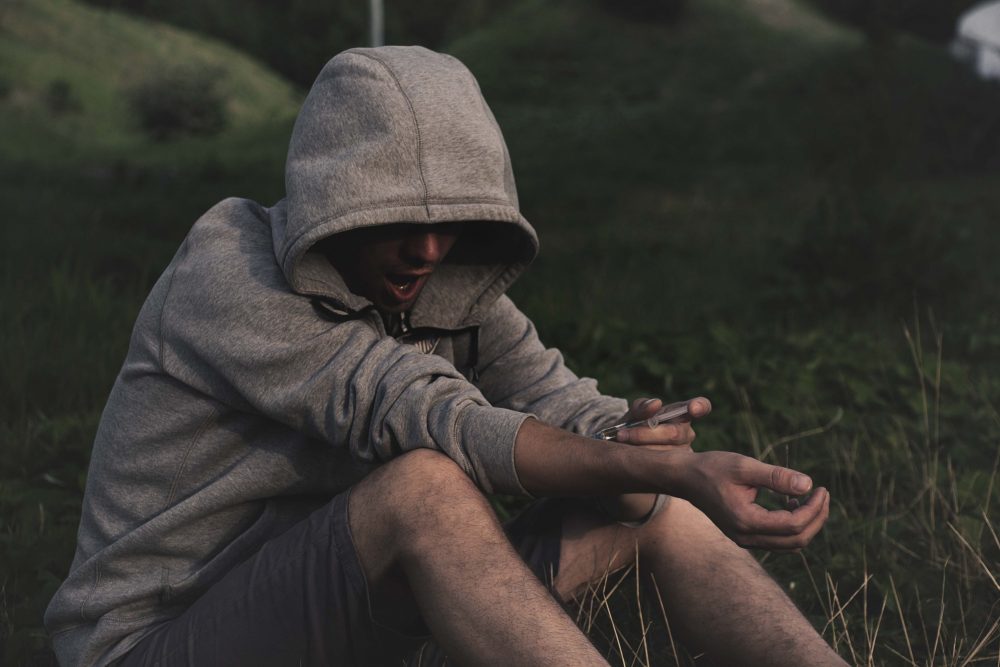 Do you have a strong suspicion that your teenager is hooked on illegal drugs? Have you seen radical changes in your teen’s behavior or appearance?

Drug abuse among teens is less common than you might think. In fact, the number of teens using illegal drugs is the lowest it’s been for more than 20 years. Even though overall drug abuse is declining, 12 percent of high school seniors have used a drug besides marijuana in the last year. That’s one in every eight kids.

The good news is that in this article, we’ll help you learn how to tell if someone is using drugs so you can try and get them help before it’s too late:

Surprisingly, teenagers abuse alcohol more than any other drug. Alcohol is cheaper than other drugs and easier to obtain. In some cases, teens don’t have to look further than their parents’ liquor cabinet. They may prefer to drink in secret, but they may also have access to alcohol at local parties.

Common signs of addiction to alcohol include glazed or bloodshot eyes, broken capillaries on the cheeks, and slurred speech. You may also smell liquor on their breath or find empty alcohol containers hidden in their rooms. If you do have a collection of alcohol at home, you may find that it’s slowly dwindling while you’re not at home. Slang terms for drinking include getting rocked, wasted, and loose.

One of the first signs of addiction to any drug is a noticeable change in behavior. Your teenager may suddenly start hanging out with a new group of friends, breaking curfew, or failing in school.

The number 420 is a commonly-used slang term for marijuana. Its roots are unknown but it’s used all over the world to indicate illicit cannabis use.

If you’re wondering how to tell if someone is using drugs, try asking them about their drug use. If they become defensive or angry, they’re probably using something.

Common hallucinogens are LSD and “magic” mushrooms. You may notice that your teenager seems disconnected from reality and is paranoid to a scary extreme.

LSD doesn’t have any paraphernalia associated with it, but it often comes in a liquid form. Hallucinogenic mushrooms look like regular dried mushrooms but often have a blue-ish hue. Common slang terms for hallucinogens include acid, blotters, and doses.

K2 is a synthetic version of marijuana that has been causing overdoses across the country. Nowadays, every addict counselor has seen cases of K2 abuse and the withdrawal process.

Signs of K2 abuse include slurred speech, insomnia, and outbursts of anger. Long-term use of K2 could even cause severe depression or psychosis.

If you hear your teen talking about spice, chances are they’re referring to K2. Drug paraphernalia for synthetic marijuana includes rolling papers and small plastic or foil bags. You might hear your teenager using slang terms for K2 including blaze, bliss, genie, and zoh.

How do you know when someone is on drugs? With ecstasy, it’s pretty easy to tell. You’re looking for an elevated mood and dilated pupils.

Ecstasy is also known as MDMA or molly. Some teens who abuse ecstasy buy brightly-colored backpacks and glow lights, as this enhances their drug experience. Teens who use ecstasy may be signing up for long-term depression and other mental issues. Prolonged ecstasy use can cause lesions in the brain and hallucinations.

Ecstasy comes in several forms including hand-filled capsules and tablets that look like large pills. Your teen may have it in baggies or in pill bottles. Slang terms for ecstasy include Skittles, Scooby snacks, and Vitamin E.

Crack cocaine is a solid form of cocaine that has been sold for more than 30 years. It’s pretty easy to identify if you can find the paraphernalia. Crack users smoke crack from a glass pipe that is stuffed with part of a metal scrubbing pad. They refer to the metal filling as a chore or chore boy.

If your teenager is smoking crack, they might have violent outbursts when they withdraw. They might also smoke marijuana to temper the effects of their withdrawals. Common crack slang includes yayo, rock, grit, and base.

Powdered cocaine may be referred to as blow, yayo, or yak. You may find tiny plastic bags with white powder inside.

Heroin is an injectable drug that also has telltale paraphernalia. If you find needles in your teen’s room, they may be using heroin regularly. Signs of heroin abuse include financial problems, an appearance of being sedated, and depression.

You may also notice scars on your teen’s arms or legs that look like dark slashes. These are called track marks and result from heroin injections.

Weight loss and irritability are also symptoms of heroin use. If left untreated, heroin users build up a tolerance for the drug and have to inject larger amounts to get the same effect. Common slang for heroin includes H, horse, and dope.

As you investigate the possibility of your teenager using drugs, it’s important to keep in mind that they may have a dual diagnosis. That means that they have a drug addiction and a mental health issue at the same time. Sometimes people use drugs to cover up the symptoms of their mental illnesses.

Self-medication is actually a common reason that young people try drugs. The first step to treating any drug addiction is to address it head-on. Talk therapy and medication can help with withdrawal and certified addiction counselors can get the whole family back on track.

Now that you know how to tell if someone is using drugs, take a minute and check out our other health and lifestyle posts. We’ve got the inside scoop on everything from how to recover from drug addiction to how exercise helps control drug cravings.