How to Travel to Amsterdam While on a Tight Budget 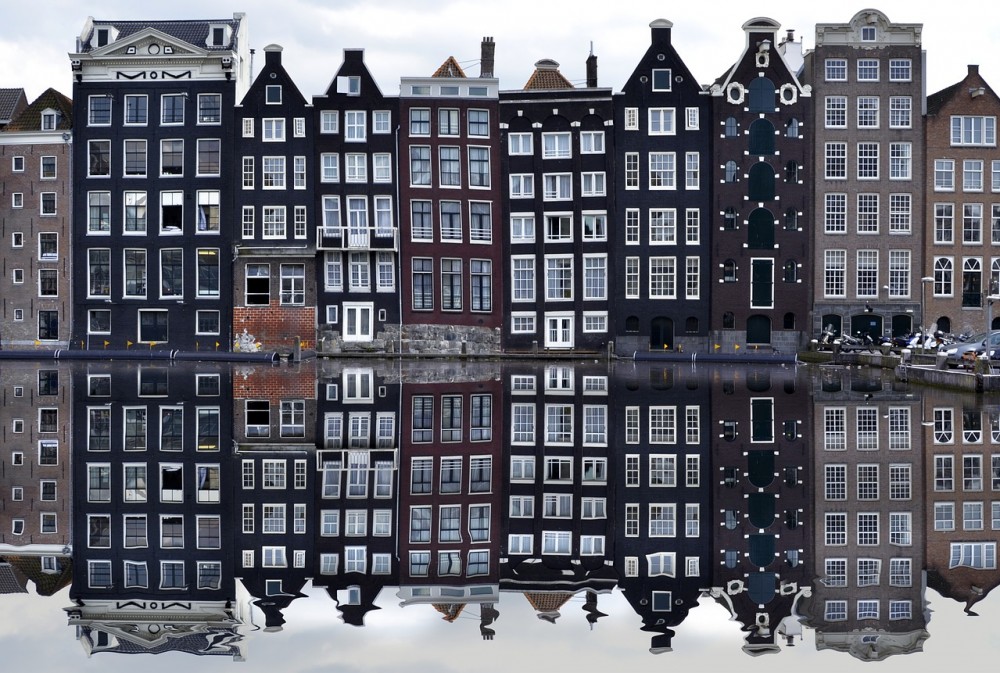 Until recently, Amsterdam used to be one of the most affordable places to visit in Western Europe. But as its popularity has risen, so has its prices. With beautiful scenery and a mix of traditional charm and modern life, it’s no wonder Amsterdam is so popular.

Prices might have started to rise in Amsterdam, but that doesn’t mean you can’t visit while still staying within your budget. With lots of free things to see and do, even if you have the smallest of budgets, you can still have a great time in this famous Dutch city.

Below are some (affordable) travel tips if you want to visit Amsterdam: 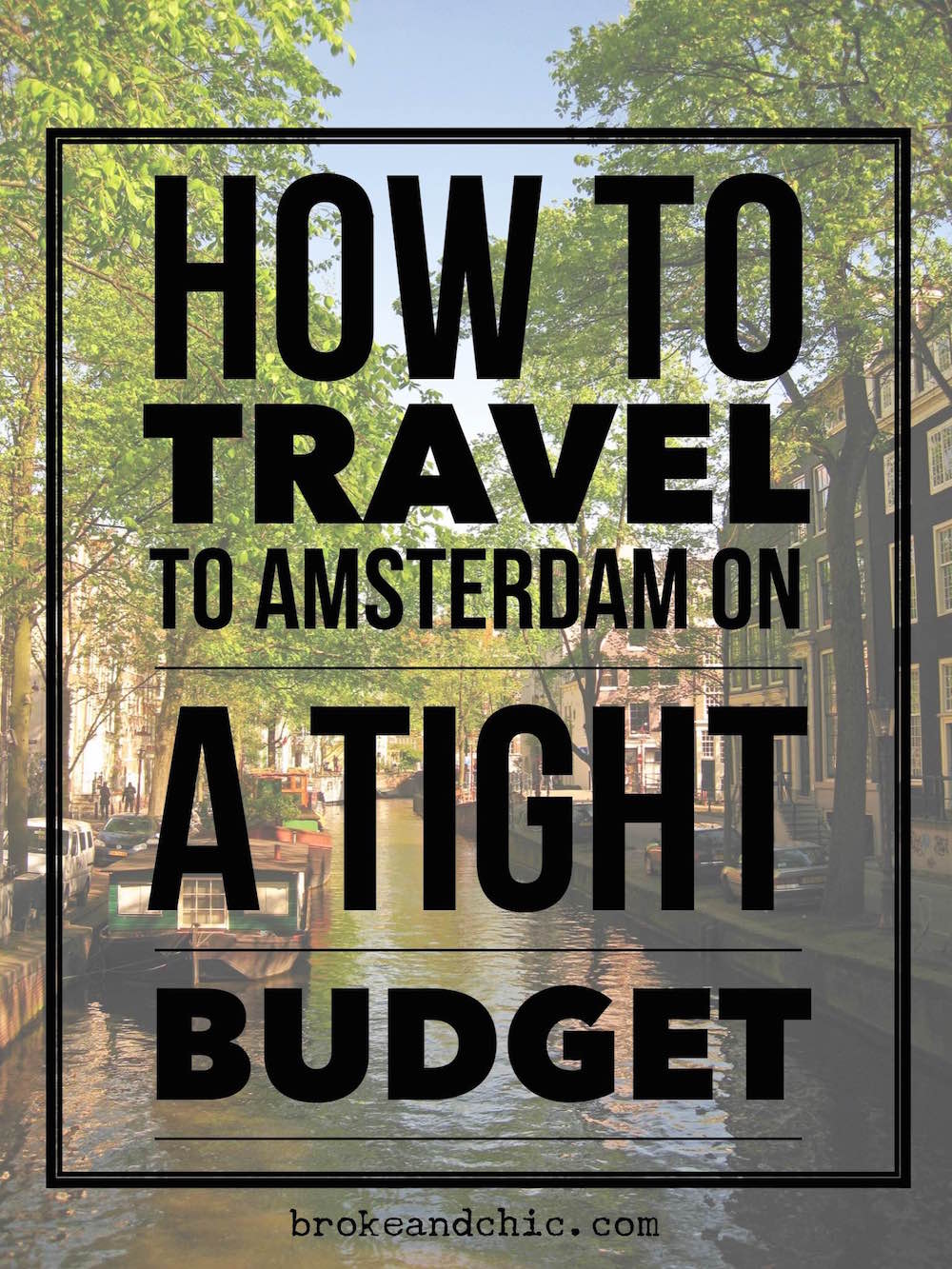 Don’t Spend Too Much on Your Accommodation

If you don’t want to spend a lot of time commuting, consider staying close to the city center. Hotels in the city center are very pricey, so stay in a hostel instead.

If you don’t mind spending half an hour on the metro to get to the popular attractions in the center, look into staying in an Airbnb. I’ve been to Amsterdam three times, and we stayed in an Airbnb each time. Our first Airbnb was in a part of the city called Oud-West. The studio was quaint, and the host who greeted us was extremely friendly. Plus, it only cost my boyfriend and I 80€ a night (about $90/night)! Way cheaper than any hotel. Our second airbnb was located in Haarlem (it was near a ton of adorable shops), and we stayed in the Red Light District the last time. Don’t worry, we felt safe! 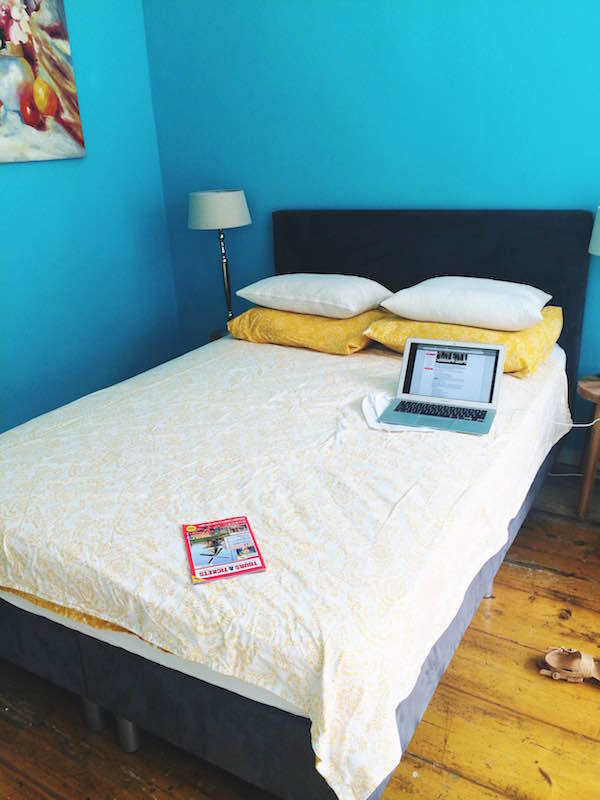 Our Airbnb in the Red Light District.

Avoid cabs (they’re pricey in Amsterdam) and get around like the dutch — with a bike! Bikes own the streets in Amsterdam, and it’s also quite easy to get the hang of. There are a ton of bike rental companies; either rent a bike for a day or for your whole trip.

Don’t want to ride a bike? The Tram in Amsterdam in another great way to get around that’s quick and affordable. 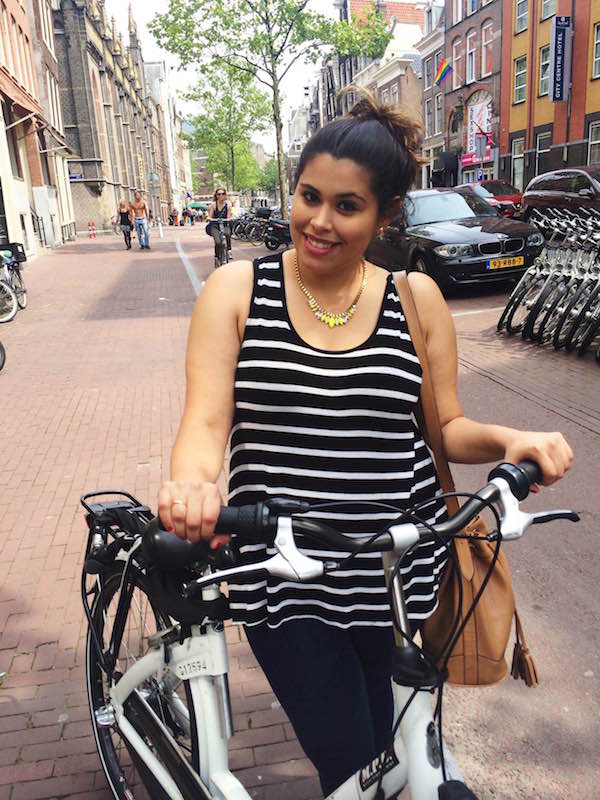 The best way to experience the delicious food Amsterdam has to offer is by eating like a local. You will find that the small cafes that are all over the city are not only affordable, but delicious as well. You also need to eat two Dutch staples: Indonesian and stroopwafel. We went to an Indonesian restaurant near Frederiksplein called Tempo Doeloe. It was extremely spicy, but delicious. As for the stroopwafel, go to a place called Lanskroon located near the Nine Streets — a shopping district filled with thrift shops, cafes, and quirky shops (my favorite being Kitsch Kitchen). 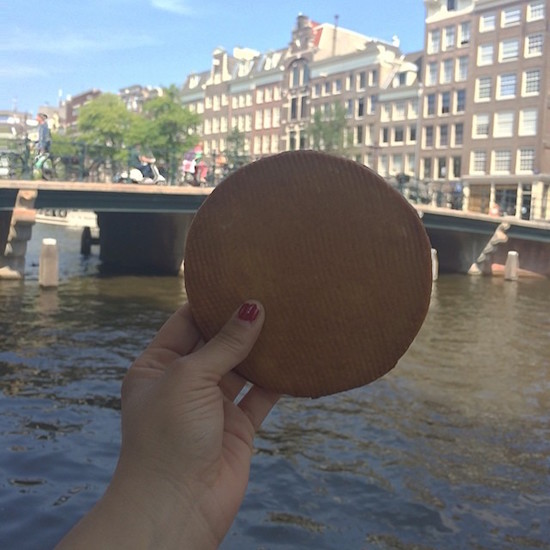 By eating like a local, you’ll be able to avoid spending the high prices at eateries meant for tourists (like Hard Rock Cafe). If you stay at a place with a kitchen, take advantage. You should also aim to buy all your groceries at street markets. Most locals shop at street markets for fish, meat, and vegetables, as it is cheaper to buy them there than in the supermarkets.

And don’t forget to pick up some chocolate sprinkles, peanut butter, and fresh bread! The perfect Dutch breakfast awaits you… 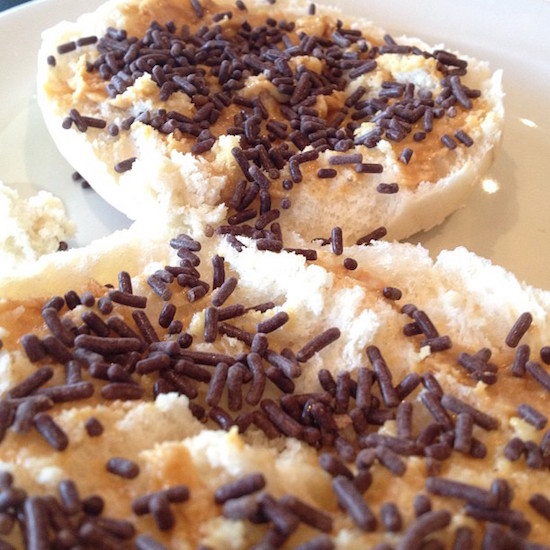 Yes, this is really a thing.

In Amsterdam, you can head out for a night on the town without breaking the bank, so make sure to embrace the nightlife. Like Germany, Holland is known for its beer, which is pretty cheap.

Take Advantage of the Canals and Parks

The canals are drop dead gorgeous, so we often found ourselves grabbing coffee and enjoying the view with our legs hanging over the edge. You could also pack a lunch and ride your bike (or take a tram) to Vondelpark, a huge park that is stunning and filled with locals. They often have free live music, so check into that while you’re there as well. 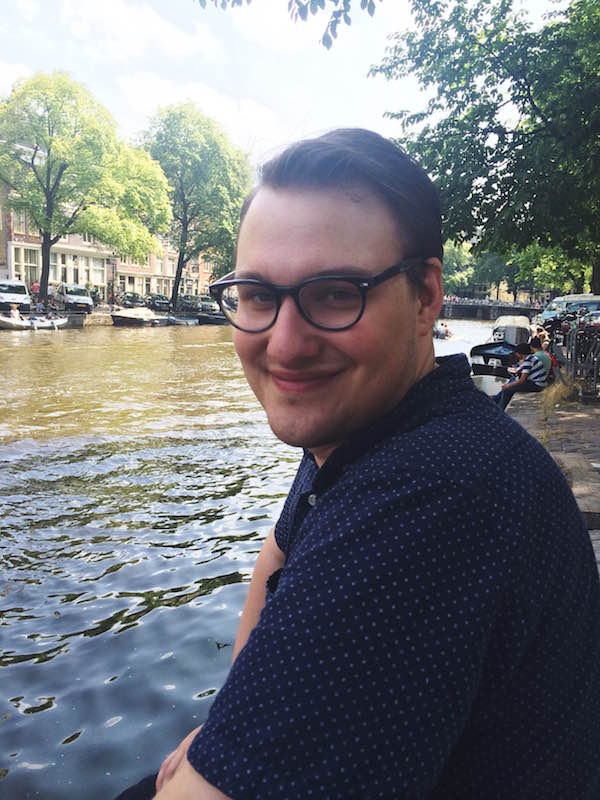 Enjoying a canal in the Nine Street!

While some places in Amsterdam can be a little pricey, as long as you plan in advance and know what you are doing, it’s easy to visit on a budget. Have you ever been to Amsterdam? Let us know in the comments below!