LA Vs. NYC: The Pros and Cons of Los Angeles 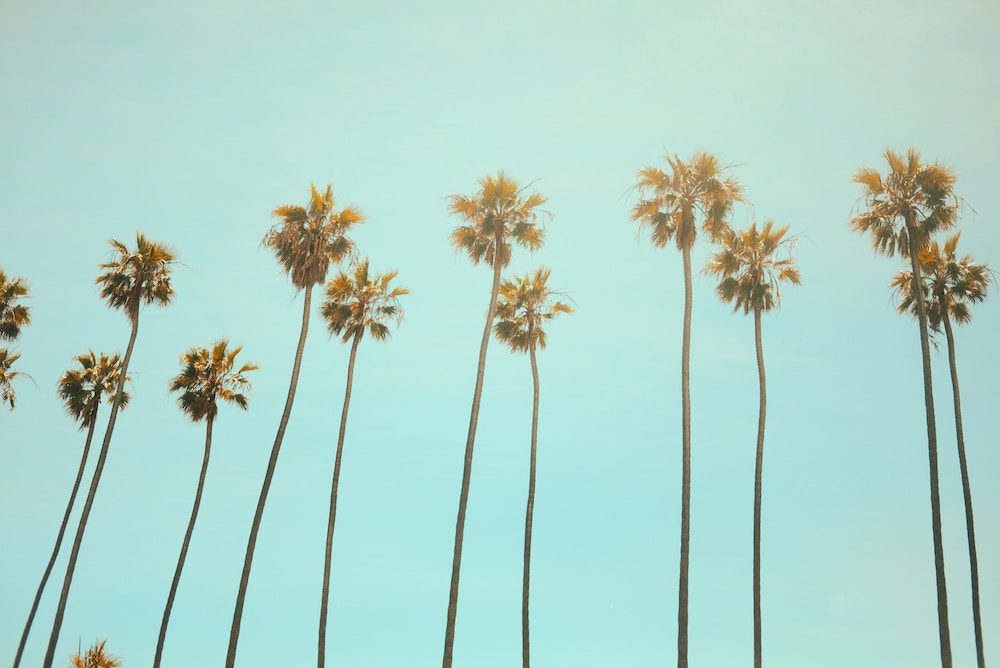 I traveled to Los Angeles for the first time just a few weeks ago, and while I enjoyed my time there, I was sad to find I despise the City of Angels. Believe me, I really wanted to love it. I’m a New Yorker through and through, but every winter I wonder why I “happily” suffer through snow storms, grey skies, and frostbite. Part of me hoped I would love it so much that I’d ask my place of employment if I could transfer to our LA office. One winter with a temp above 70 degrees would be nice for a change, don’t ya think?

Alas, that was not the case. Below are my personal pros and cons regarding LA:

Fresh. Food. Everywhere. Seriously! All of the fruits and veggies looked and tasted ten times better than they do here in New York. If I lived in LA, I know I would eat healthier.

Hiking! Unless you own a car, there’s really no place to go hiking in the five boroughs. Don’t get me wrong, Central Park can give you quite a workout, but I loved hiking through the Hollywood Hills. We actually took an Uber up to Griffith Observatory and hiked down. What a view! Although the smog at the top was a turn off…more on that later.

Beaches galore! Yes, Coney Island is a beach, but it’s rather gross and seedy. 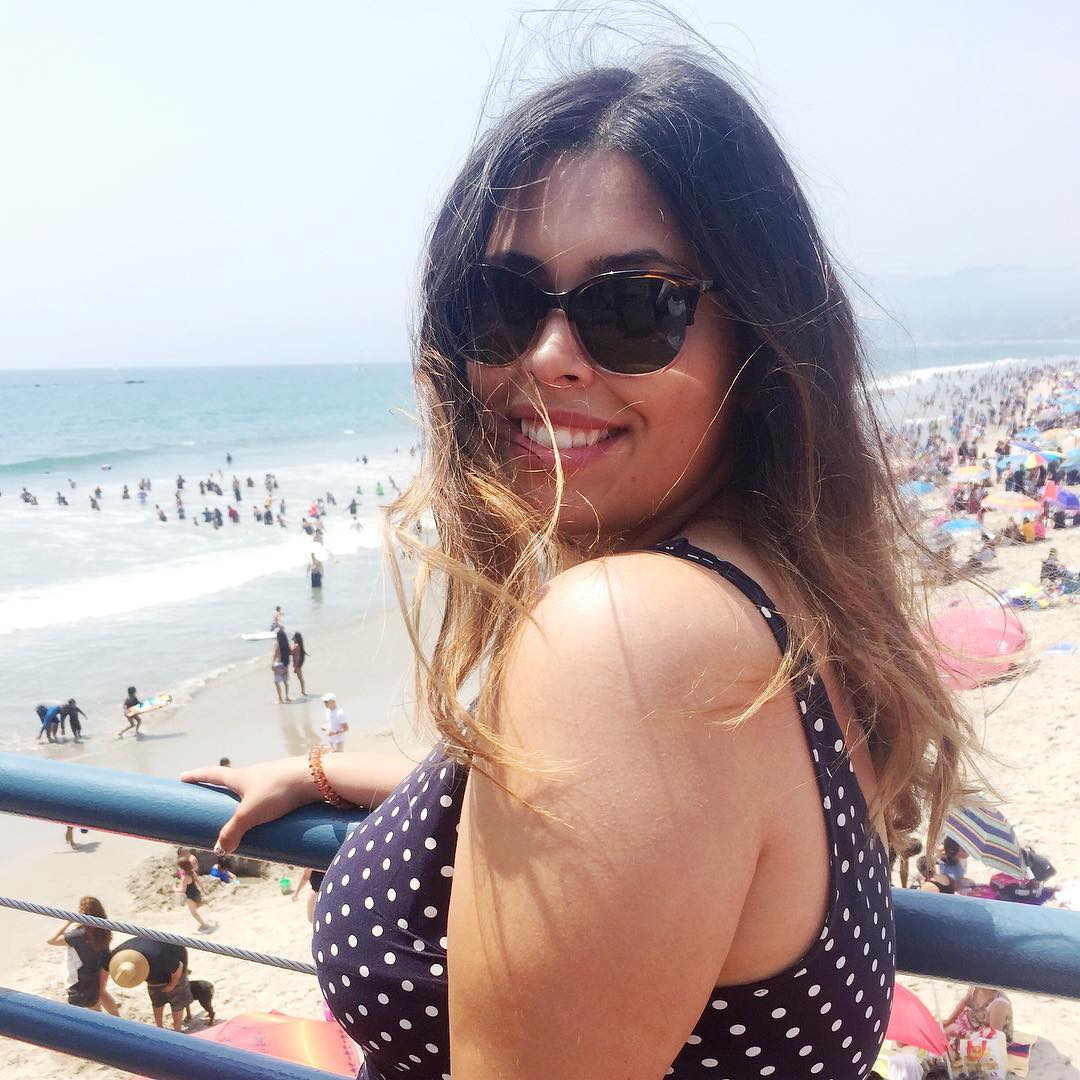 LA has it all. You can start your morning with a nice hike up Runyon Canyon; your afternoon could be spent laying out on the beach reading a great book; and your evening could be spent at a fancy restaurant surrounded by skyscrapers. It’s amazing that you can experience all three in a single day.

The tacos. NYC doesn’t have great Mexican food, so I was excited to experience authentic tacos for once. While we did enjoy great tacos, I wasn’t blown away. Most of our Uber drivers claimed that LA actually isn’t the place for tacos. We apparently needed to go a little bit more south to San Diego to experience the real stuff. Too bad. 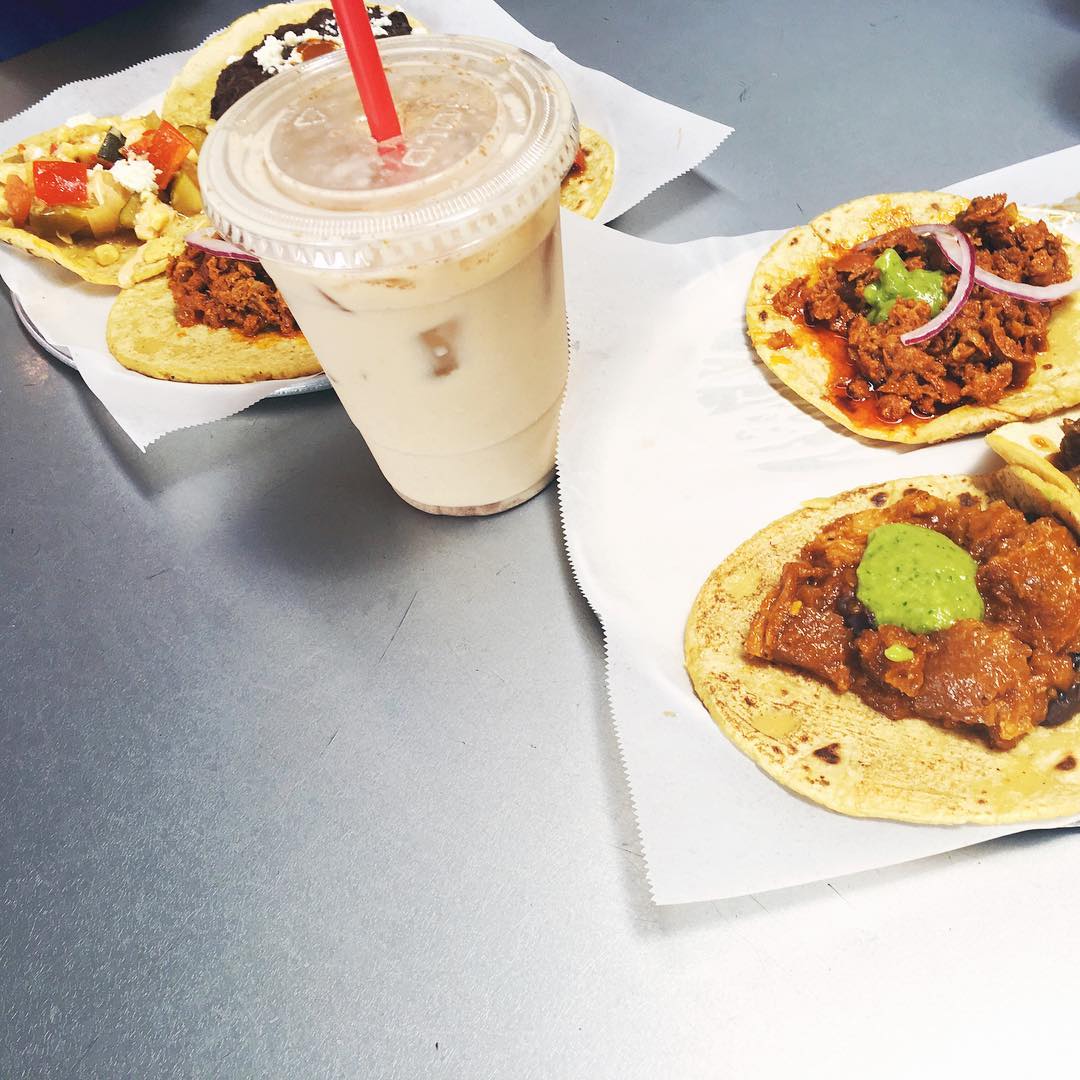 Good…but not that good.

The traffic. It was brutal and I was stuck doing all of the driving. Our LA office is located in West Hollywood, and I made plans to meet up with a friend who relocated to the west coast a few months prior. I thought it would be convenient to meet up with her after work since her apartment was also in West Hollywood. According to Google Maps, she was only three miles away. Silly me thought that it would take me no more than fifteen minutes to get to her — forty five minutes later!

The traffic was horrendous and completely unnecessary. It takes at least an hour to get to places (even if they are only a few miles away). I spent half my day in traffic our whole trip. It was terrible.

Tip: If you do ever move there, make sure your place of employment is in the same district/area as your apartment. Or map out a sensible commute. Going from Downtown LA to Santa Monica everyday is not an ideal commute.

The smog. After our beautiful hike, I was excited to see the view from the Hollywood Hills. And it was…gross. Yup, gross. It was all hazy and I felt the weight of the air as I breathed it in.

Santa Monica Pier is worse than Times Square. As expected, it was a tourist trap. There were a ton of people on the pier so it was hard to move around. The beach below was very crowded, and here was the worst part…there was a man with about five or six tarantula spiders crawling all over him by the entrance. I’m deathly afraid of spiders, and I wasn’t expecting that. People were paying him so they could either take his picture, or stand next to him. Horrifying!!! I’m still having nightmares about it.

The urban sprawl. If you’re from a small town or city, think about that area with a bunch of plazas…basically suburban hell. Well, that’s all LA is. It’s just one giant urban sprawl of run down plazas, shopping malls, and donut shops. This sprawl never ends and there are pockets of beautiful neighborhoods and mansions, but they aren’t all over the place like I expected. But to be clear, I don’t think NYC is the most beautiful city in the world either. Let’s get real, NYC is extremely dirty.

I really did enjoy my trip, and I hope to go back so I can see the many things that I missed out on. Maybe a trip to Malibu or Pasadena will turn me into a SoCal girl, but until then, my heart beats for the concrete jungle on the East Coast.