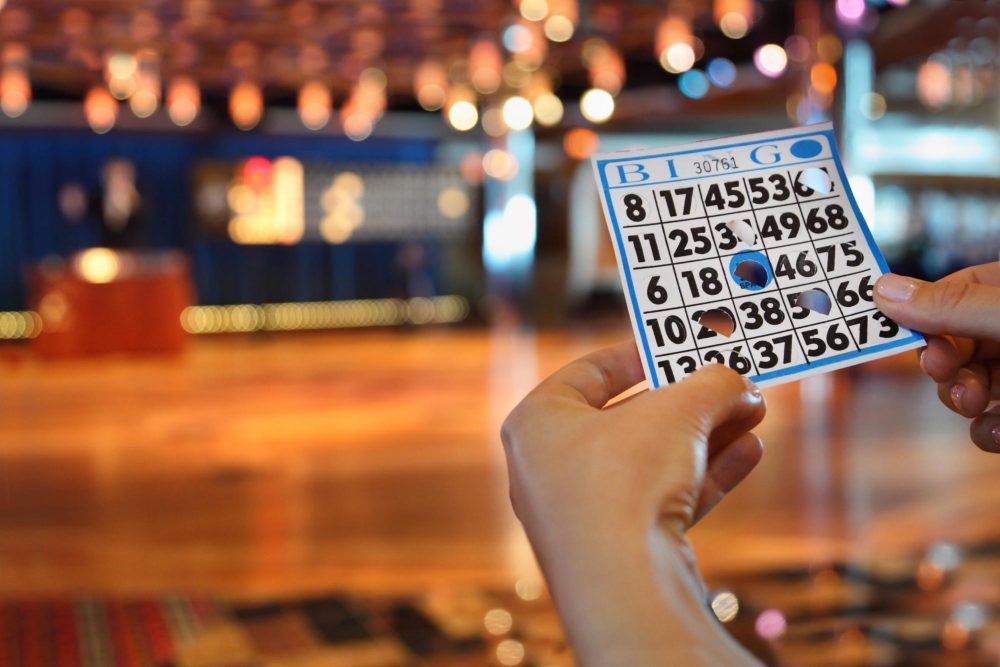 Games are a great way to pass the time and let loose a little. Bingo has been a popular one for centuries and it’s not just for a certain demographic anymore! Playing online bingo has become as popular as online poker and slots. In the UK, over 3 million play in bingo halls, and over 100 million play around the world online.

If you haven’t tried your hand at bingo yet, you may be wondering what it’s all about. You’ll learn it all in this beginner’s guide and soon you’ll be saying “let’s play bingo!”

1. Where Did Bingo Begin?

Way back in the 1500s, bingo was spotted in Italy. This came from their traditional game of “Lo Giuoco del Lotto d’Italia.” From there, it began to move all across Europe. In the 19th century, Germans were using the game as an educational tool.

Originally the winner would call out “beano” when they won. In the 1920s, the game first appeared in North America. Legend says that one winner was so excited that they shouted “bingo” instead of “beano” and the name just stuck. Giving us what we have today, the game of bingo!

The game of bingo is very easy to learn. You’ll get a ticket with BINGO at the top of the card. Below those letters, you will see numbers. You can choose to use more than one ticket in a single game.

A bingo caller will announce numbers 1-90. These numbers are selected at random from a cage with numbered balls. As the caller announces them, you will mark what numbers you see that match on your ticket. The action of marking is also referred to as daubing.

To win the game you will need to mark a certain pattern on your ticket. Generally, all of the numbers in a horizontal or vertical row. However, each game may differ in patterns they will accept.

As soon as you have a winning pattern completely filled in, you will announce your win by shouting “bingo!”

You can play bingo at a bingo hall or other organized meeting place for the game. As mentioned previously, bingo has become popular online. The easiest way is to find Bingo Sites UK.

4. What Exactly Is Online Bingo?

Online bingo is essentially the same as in-person bingo. The only difference is that the software will choose the numbers at random rather than having someone hand select.

5. Are There Different Types of Bingo?

There are lots of different versions of bingo. For the most part, the difference will be in how many numbers are listed on your ticket and how many numbers can be called in a game. Some of these include 75, 80, or 90 ball bingo.

If you are playing online, you won’t have to bring anything except for yourself and a device to play on. If you are playing in person, you should check with your game organizers. You may need to bring daub pens, tickets, or a fee to play.

7. What Are the Odds of Winning?

Just like any other game, practicing helps you improve. You’ll become better and quicker at daubing numbers, look over numbers less, and get a feel for how many tickets to use.

Depending on where you are playing, you can win pretty much anything. For the most part, you’ll be able to win money. Some even offer jackpot prizes, where you’ll win significantly more money.

Now that you have the basics down, you have the knowledge to start having fun all while winning some great prizes. Next time you’re wondering what to do, let’s play bingo!

If you enjoyed this article, be sure to check out our other quality content!