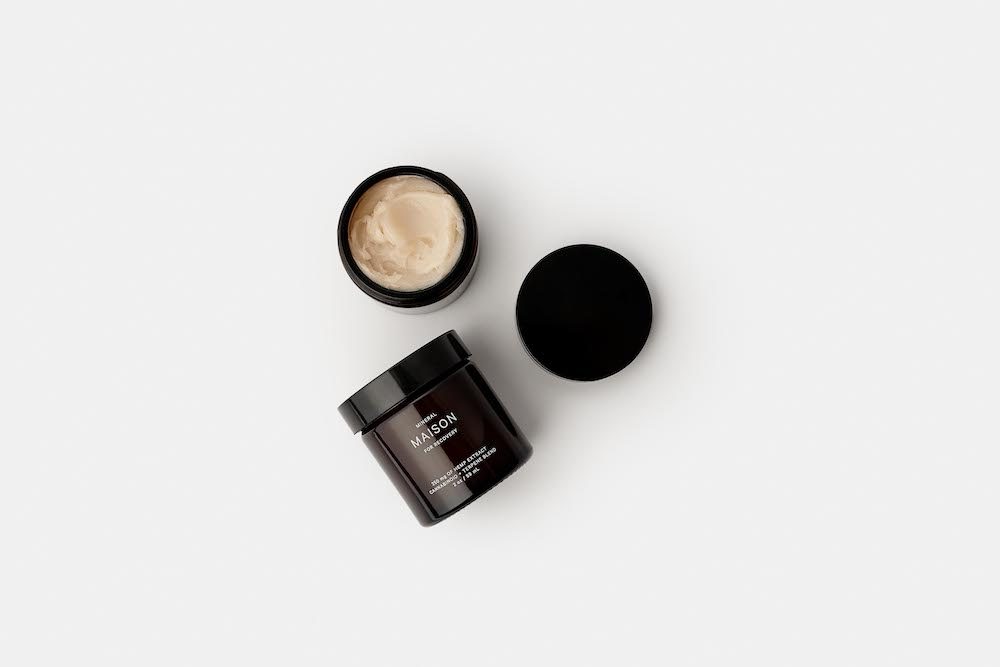 MINERAL is a health and wellness brand located in Austin, Texas, that has been growing in prominence in recent years. Founded by Matthew Miller in 2017, the company focuses on creating a variety of CBD products, such as oils and supplements. Initially an online-only business, MINERAL has expanded its operations to several locations, including what it calls a “cannabis community center,” which opened in 2018.

The retail premises, called the MINERAL Concept Store, was established to capitalize on the growing CBD trend in the area and serves as both a storefront and educational location focused on cannabis and cannabis-related products. Throughout this growth, the company has educated customers, both online and in person, about CBD anxiety solutions and more.

Many people mistakenly believe that CBD, or cannabidiol, is the psychoactive part of the cannabis plant. This couldn’t be further from the truth.

CBD products have been growing in popularity over the past few years, partly driven by the increased legalization of cannabis around the country. Alongside this shift is the variety of health benefits that the CBD can offer.

Despite this, it’s been a somewhat polarizing subject, with many people mistakenly believing that it can allow a user to get high. This false perception was further enhanced by the criminalization of the plant for most of the past century, as well as the classification of cannabis as a Schedule I drug.

This rating has put it in the same legal category as heroin and cocaine, despite the many differences between them. The attitude toward cannabis and its by-products, however, is something that has been changing quite considerably in recent years.

Much of this change has been driven by further research into cannabis and CBD. These studies have highlighted a variety of benefits that the compound can provide, especially in specific dosages. For example, there have been a variety of studies linking CBD to helping manage depression, anxiety, and even PTSD.

Further research has highlighted that it may be useful in managing the symptoms of a variety of other medical diseases. One of the more notable of these is epilepsy, with cannabidiol reducing the frequency and severity of seizures. Alongside this, the drug has been known to halt seizures, allowing people who suffer from the condition to live much healthier lives.

Cancer is another area where CBD has shown a variety of positive results. While some studies have highlighted how cannabidiol can fight cancer cells, many have focused on how the compound can have a role in reducing the disease’s symptoms.

Furthermore, a significant number of studies have shown how CBD can manage many of the side effects of cancer treatment. Chief among these are nausea and lack of appetite, both of which can be minimized, if not avoided, with the consumption of CBD.

Outside of these medical benefits, CBD oil has also been proven to help with a variety of other things, such as increasing a person’s energy levels and managing appetite. As a result, quite a considerable number of people have been using CBD oil as a health supplement.

While attitudes and laws surrounding cannabis and CBD have been changing in the United States in recent years, cultivation and processing of the drug are still in somewhat of a legal gray area. While it’s legal to grow, cultivate, and sell hemp and hemp-related products in places such as Austin and other areas in Texas, where exactly it’s grown can make a difference.

Despite this, the CBD product trend continues to grow, with this popularity helping to change the overall opinion of the chemical and the drug itself. As such, laws around the country focused on CBD and its use continue to shift toward legalization.

As a result, companies such as MINERAL in Austin, Texas, have been able to cultivate the plant and create a variety of high-quality CBD products. For consumers, this should be a positive, as the benefits of the compound continue to become apparent. As the company’s Austin-based MINERAL Concept Store highlights, much of this will be driven by increased access to high-quality information about CBD.

Want to read more about CBD?