Adulting 101: Should You Get a Tattoo? 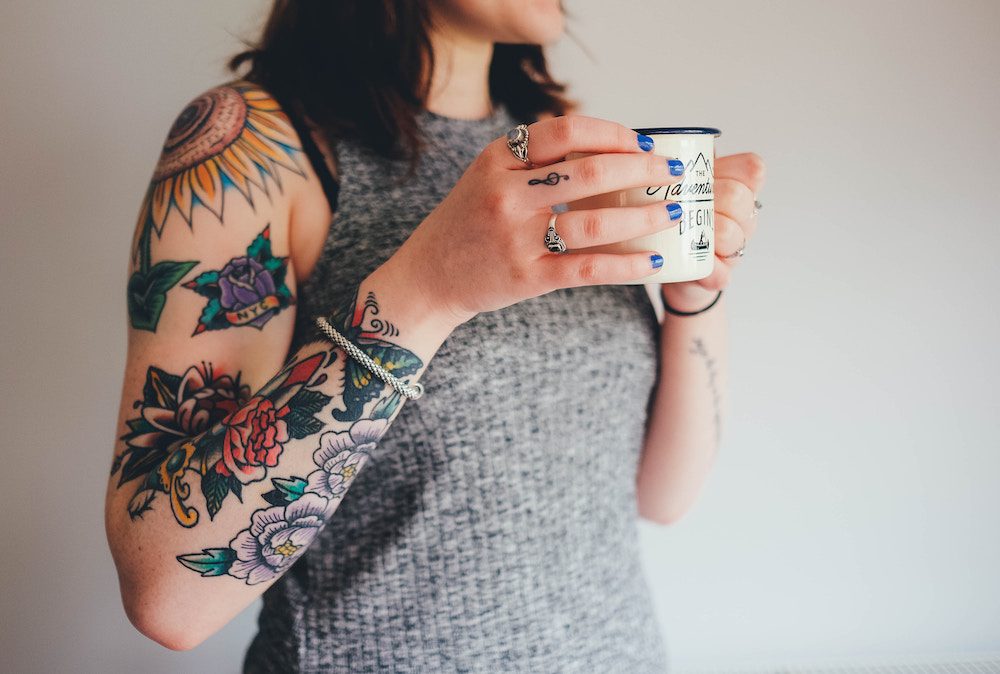 Tattoos are nothing new. They have been enchanting people all over the planet for many years now. Their strength, however, only seems to grow by the day. A young lady may have a tattoo of a rose somewhere on her ankle. An older man may have a tattoo that features his wife’s name on his upper arm. The options in the tattoo world are truly abundant and fascinating.

If you’re thinking about getting a tattoo, you should put a lot of thought into it. Once you know what you want (or at least have an idea), you will need to find a tattoo artist that can execute your vision. Just like any art form, there are so many different styles to choose from in the tattoo world. To start your research, check out references, ask friends, or go in and talk to a few artists face to face. Let them know what you want and have them explain the procedure. You can begin, for example, by searching for tattoo shops Denver to see where locals are going, or by searching Instagram using hashtags that include your city or state name. 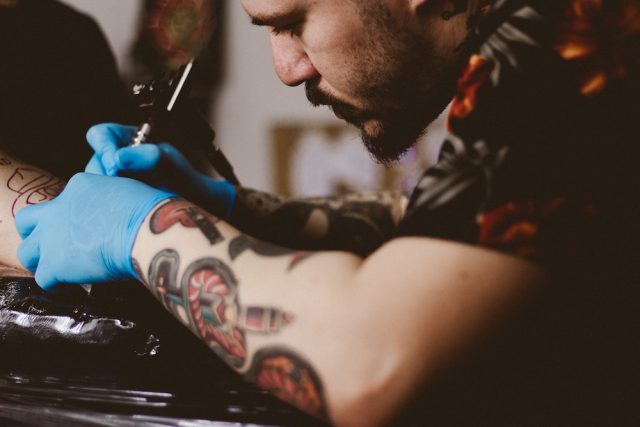 Tattoos also have many “muses.” Some people are compelled to get tattoos after seeing henna. Henna or “mehndi” refers to a kind of dye that’s extracted from a plant that’s called Lawsonia inermis. If an individual ever sees a lovely and intricate design on the top of an individual’s hand, then that may be an example of henna. Henna, in short, describes body art that comes from South Asia.

South Asian henna isn’t the only thing that people can credit for the emergence of tattoos in this world. There have also been many things in pop culture that have made people want to get tattoos. If you turn on your television, it can be hard to not see a character that has at least one or two tattoos somewhere on their body. If you head to the movie theater, it can be hard to avoid the sight of actors or actresses that have tattoos as well. Tattoos are practically omnipresent. They’re typical sights on models, political figures, musicians and beyond.

Musicians who have tattoos are common in all different genres. Lady Gaga is a singer, songwriter, and actress who has many tattoos on her physique. Adam Levine and Justin Bieber also have a lot of tattoos. These tattoos encompass all sorts of subjects and designs, too. As you can see, permanent ink has been wowing people in many ways over the years.

There are so many things about tattoos that quite simply intrigue people. People tend to adore expressing themselves visually. Tattoos, in short, give people the ability to communicate their innermost feelings to the rest of the planet. An individual who wants people to find out who s/he really is may get a tattoo of some sort. People can opt for tattoos that put their first or middle names on display for all. They can opt for tattoos that include meaningful or relevant messages. They can simply opt for tattoos that illustrate the things about life that mean the most to them as well. An individual may have a lovely and sizable tattoo of the sun’s rays. He or she may have a tattoo that depicts rainfall, an adorable dog or cat, or even a human face. 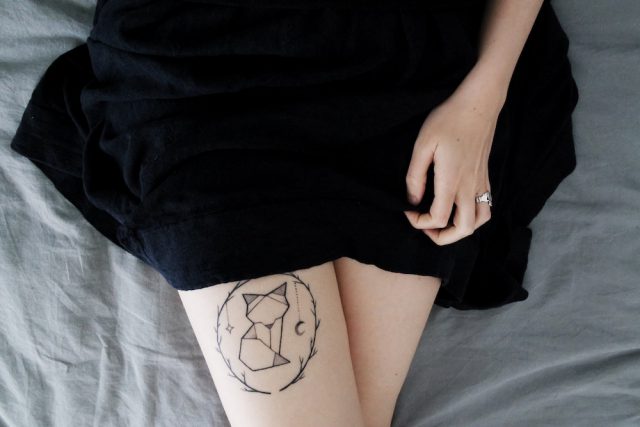 Tattoos aren’t only excellent for people who simply want to communicate their genuine personalities to others. They also make wonderful conversation pieces. If you have a tattoo, it may be a terrific icebreaker any time you’re in the middle of confusing and somewhat awkward social situations. If you observe someone else with a tattoo, it may be an excuse to start the conversation. It may even be an excuse to bond. You may ask an individual about his or her tattoo. You may answer a few questions about your own as well. 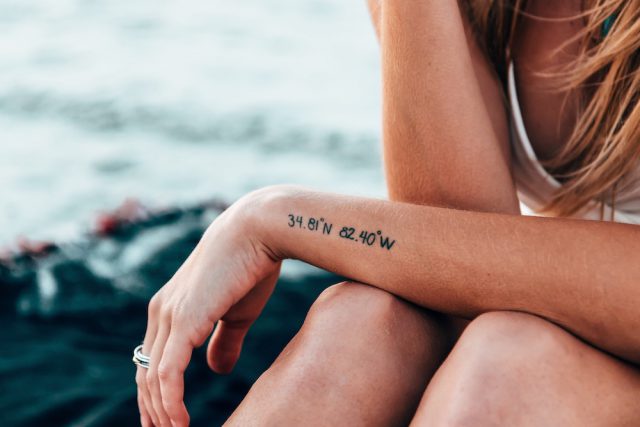 Do you have tattoo? Let us know in the comments below!