Skulls & Studs: Two Trends That Will Take Over Summer 2012 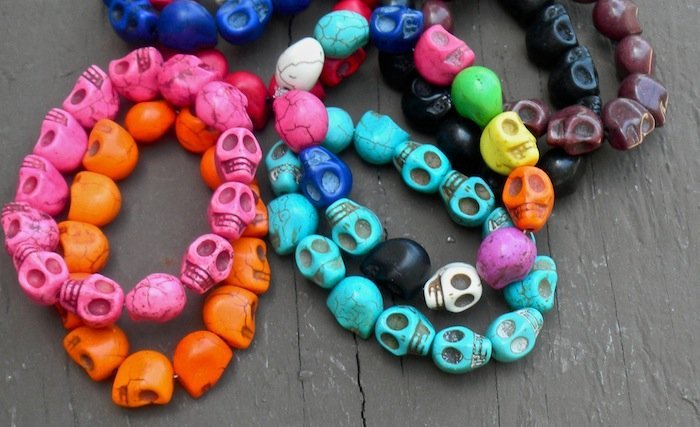 Way back when, studs and anything skull related were meant for the rebels living on the other side of the tracks and the disobedient teenagers of the 80’s. Well, in 2012 they’re elegantly meant for the office! How do you make studs office friendly you ask? Studded collars on elegant sheer tops. Now, collars have been popular since last summer, but mixing that fun trend with avante-garde studs creates one memorable piece of clothing. 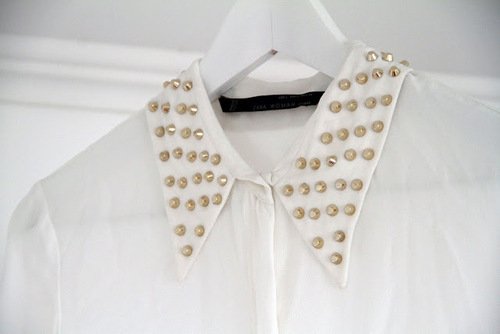 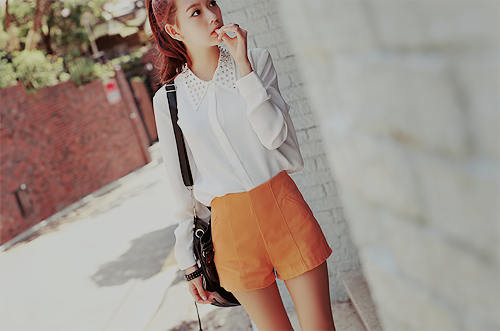 Studs were seen all over the runway both last year and this year with sophisticated fashion houses including Valentino and Givenchy dousing their models with studded wallets, heels and jackets, but at a hefty price. 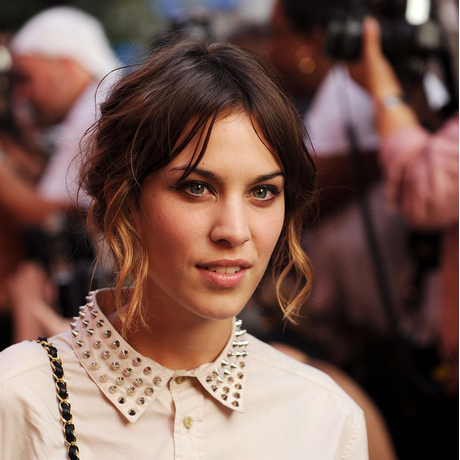 Finally, these tops are no longer off-limits for those who can’t afford the runway looks. Score your own sheer top with a studded collar for under $100 at many fine retailers including Topshop, Necessary Clothing and Zara! 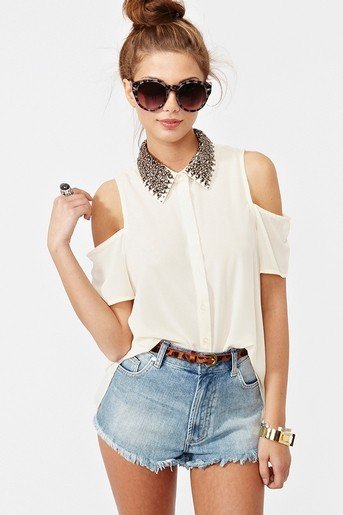 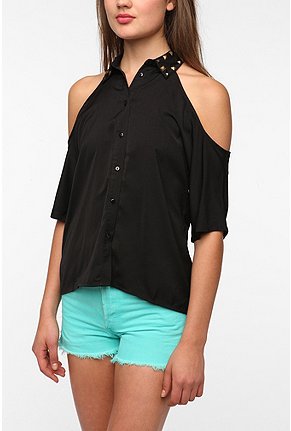 Don’t you just love rockin’ runway trends that don’t break the bank? Us too!

Now for the skulls, “skull” is by no means a foreign word to the fashion industry. Back in 2007, skulls were worn by celebs young and old in the form of sheer scarfs. They quietly died down shortly after 2008. However, skulls have yet again found their way into our wardrobes, this time in our jewelry boxes in the form of Tibetan prayer beads.

I started noticing them at street venders all around Soho and Chinatown in early winter but didn’t think twice. On a recent shopping trip to the Converse store, I noticed hundreds of them in all different colors by the register and was in awe. I really liked them. Since that day last weekend I’ve noticed them on almost every wrist of those everyone would deem fashionable. 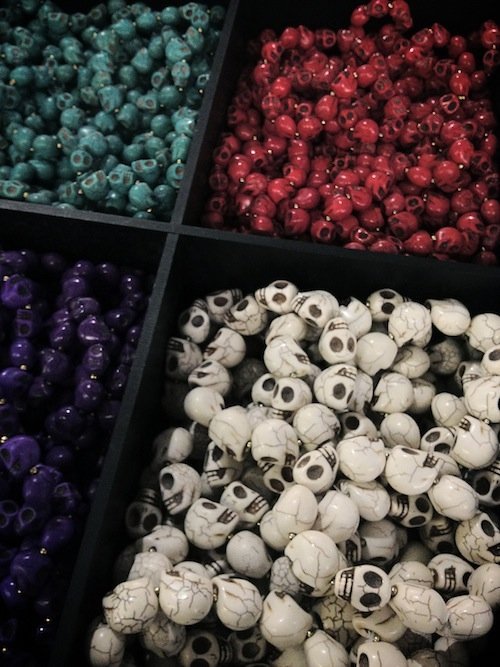 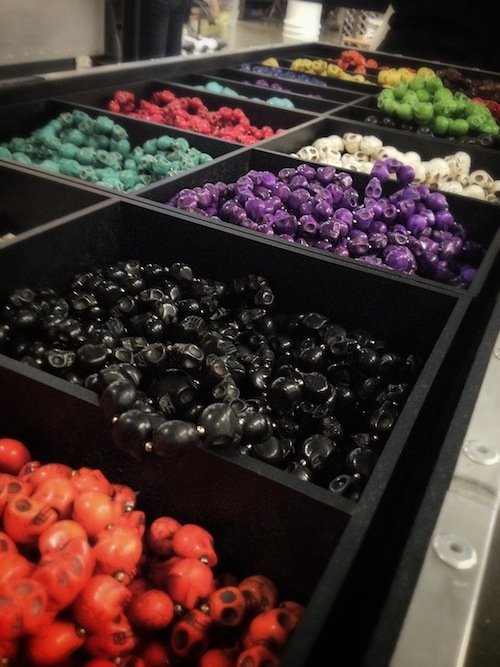 The hundreds of Tibetan prayer beads at the Converse store in Soho.

Originating from Tibet, these beads help users contemplate the meaning of life and death during meditation. The skull is meant to help the mediator reflect on death and impermanence, and know that death is a fact, and that the closer that we can relate to death and embrace it, the sooner we can start living with love and compassion. A lot more meaningful than your typical summer trend. 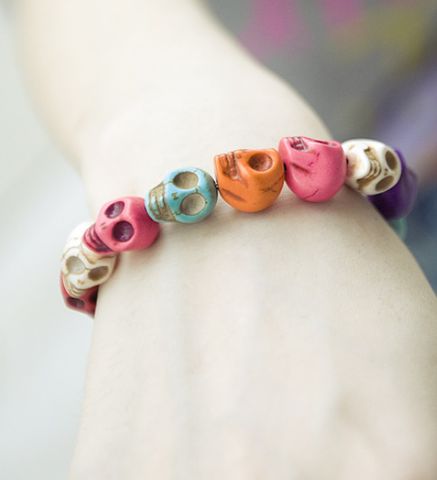 What are your thoughts on Tibetan prayer bracelets and classy studded collars? Let us know in the comments below!