Slowing Down Your Racing Mind: It’s Tricky, But Absolutely Doable 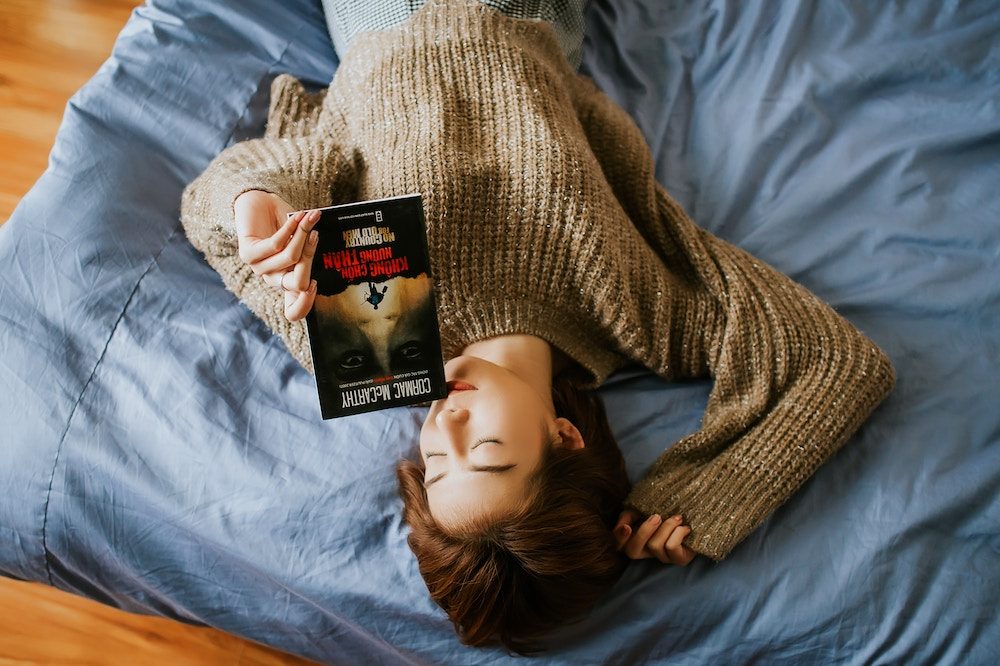 At one time or another, we all get to the point where we feel as though our head is going to explode. Whether it’s due to worries about personal endeavors, or problems with work, we can only take so much pressure and stress. It’s hard to describe, but it’s genuinely like a million different thoughts are entering and leaving our minds at once, right? It’s such a strange and frustrating little situation. We’re a pretty flawed species that make mistakes every single day; we don’t deserve even more psychological punishment.

Some people are able to bat away these problems after a few hours due to their unrelenting mental strength. Not everyone is like that, however. There are lots of people on this planet that have to go through this kind of whirlwind torment frequently, and it can really take its toll. Fortunately, there are a bunch of things we can do to combat these kinds of problems. These little methods won’t make the problems disappear straight away, but they’ll do a great job in terms of setting you up for a brighter and more content psychological future!

This is a pretty simple idea and one that will fix so many aspects of your life. It might take a little motivation at first, but once you’ve started, you’ll want to keep going. A great way to remove the stress on your mind is by placing it onto your muscles and bones. When you get your heart rate up, your brain starts to release endorphins that make us feel a lot better. It’s almost like the brain the rest of the body! Again, your problems won’t disappear, but you’ll be in a better place to deal with them. You’ll also be pretty tired after a workout, so sleep will come pretty easily – that’s something you probably lack after a few days with a racing mind.

Meditation is the practice of sitting, relaxing and controlling your thoughts. Using different thinking and breathing techniques, you’ll basically be looking to take certain thoughts and worries, and throw them into the abyss. The idea is that you’ll have a better perspective on life after completing enough sessions.

CBD has become very popular in recent years. Its popularity has reason due to the results that it has handed out. It’s great for anxiety, and it makes the brain calm down a little. CBD oil uses traces of cannabis, so it has a few detractors still, but it’s completely harmless in regards to concerns over hallucinations and other negative factors. It’s a simple oil that gets used every now and again – it’s not like people are taking turns using water pipes multiple times a day.

Sitting in a comfy position, and allowing yourself to get lost in your own imagination can be a real positive. It makes a change from overthinking and getting lost in your own negative imagination! If you can sit still without letting your mind wander, reading will be like a godsend for you!