Small Changes That Lead to a Healthier Lifestyle

When it comes to getting healthier, we tend to think in pretty dramatic terms. We think that we need to visit the gym five times a week, or to eat more or less celery for every meal. In fact, while those things probably won’t hurt, they’re not necessary.

It’s more than possible to set yourself on the right path towards a healthier lifestyle just by making some small changes to our existing lifestyle. Check them out below, and get ready for a new and improved you: 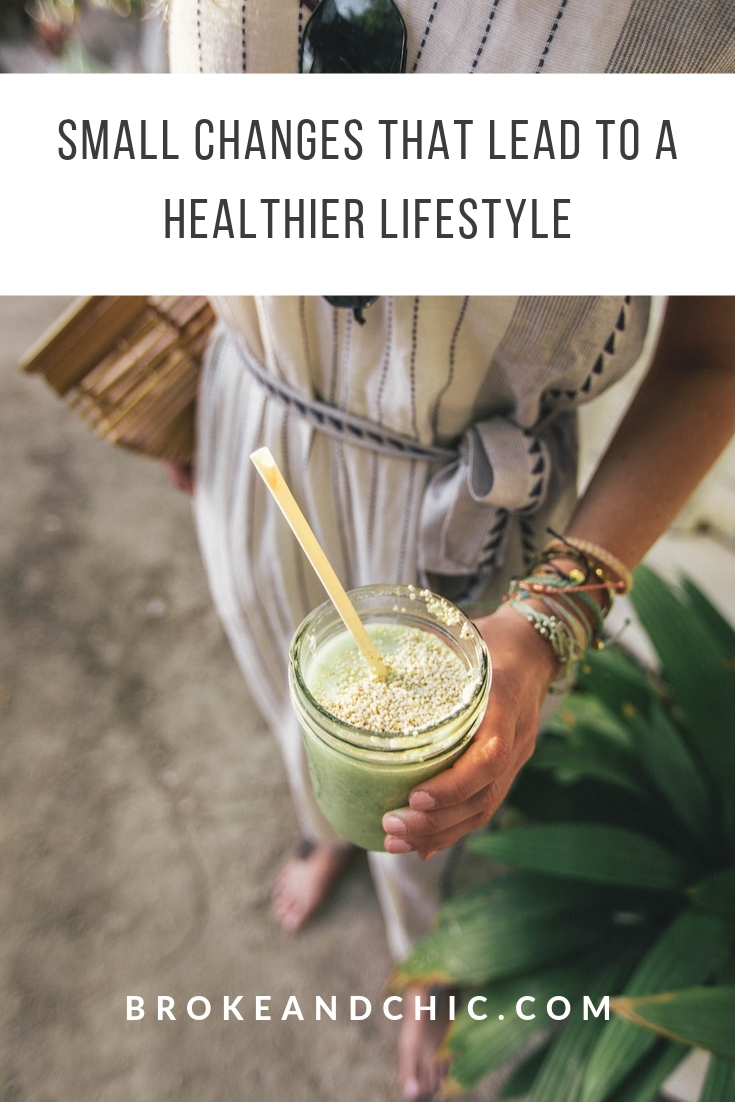 If you’re one of those people who gets into their car the second they leave the front door, then perhaps it’s time for a change. While driving is convenient and fun, it’s not the only option out there. One of the main reasons why people are less healthy than they’d like to be is because they’re far too sedentary; they don’t move enough.

A car might be quicker, but you’re not using your body, at all. So on occasion, why not look at walking or cycling to wherever you need to be? You’ll get fitter, and you’ll save money on gas and parking, too.

Eating well is the foundation of a healthy lifestyle. If you’re constantly eating those fast food options, then you can’t have too many complaints if you’re not as fit as you would like to be. Some people claim they don’t like anything about cooking, but really, it’s possible that they just haven’t given it a try. It’s not as time consuming or complicated as you might think.

Check out a few twenty-minute healthy meals, and you’ll always have a go-to option when it comes to dinner time. And you might just find that spending time in the kitchen isn’t quite so bad after all.

Some people try to completely overhaul their lifestyle when it comes to getting healthier. And that’s fine if they can stick to those big changes. But most people can’t — they try to change too much and end up failing. So instead of changing everything, it’s best to simply look at healthier alternatives.

This could mean looking at a vape sale if you’re a smoker. It could mean cutting down your alcohol consumption, rather than avoiding it altogether. You’re much more likely to stick to healthier practices if they’re not radically different from how you live now.

It’s understandable that not everybody wants to spend time in the gym. They can be pretty boring; there’s no doubt about it. So rather than forcing yourself to do something you don’t enjoy, why not look at working up a sweat another way? Find an activity you enjoy, and go with it.

It’s much better to spend an hour doing something that gives you pleasure, rather than trying to force through thirty minutes at the gym. You’ll be getting fitter and healthier, yet you won’t even realize it — the focus will all be on the fun that you’re having.