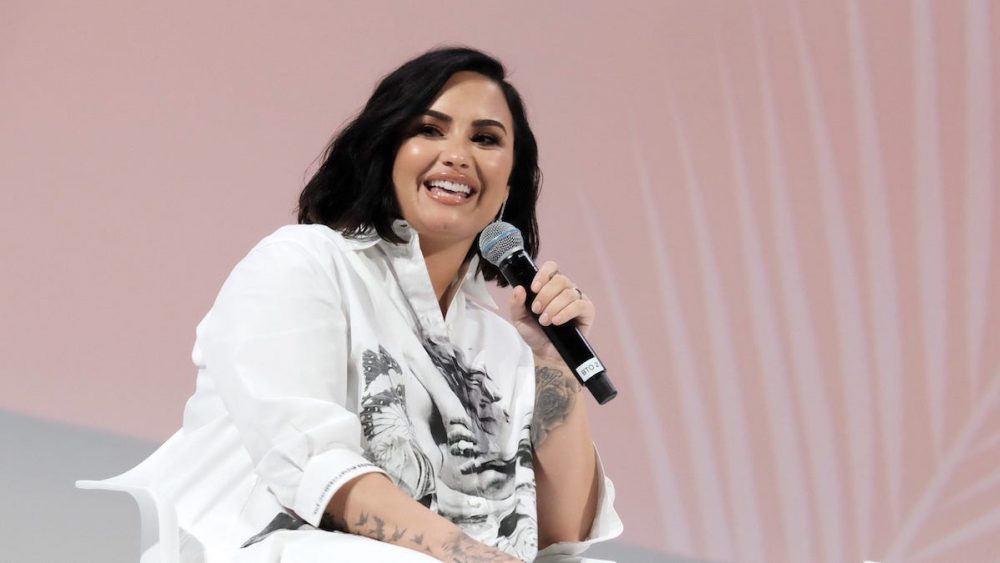 Do you struggle with drug or alcohol addiction?

Sometimes it can feel like you’re the only one who struggles with their sobriety, but rest assured you’re not alone! Even some A-list celebrities have struggled with staying clean! If they can get clean and stay that way, it goes without saying that you can too!

You may be wondering about the details of a few celebrities’ journeys to sobriety and how you can emulate their success.

Here is a celebrities in recovery list to inspire your own journey to sobriety!

Starting around the age of 17, Demi Lovato started using drugs to help cope with the pressure of being a child star. Not only did she struggle with a drug addiction, she was also diagnosed with bipolar disorder and had an eating disorder.

Demi Lovato has been incredibly open about her drug addiction and has even written several songs about her struggle. She has also been an advocate about the de-stigmatization of mental illness.

Since her overdose in 2018, Demi Lovato has been vocal about her commitment to sobriety. Today, she focuses on her physical and mental health and claims it keeps her mind off of substances.

Among the most famous black celebrities in recovery, Samuel L. Jackson has recovered from an addiction to alcohol and crack cocaine. He claims that once he dealt with his addiction, his acting career was able to really take off.

Even though he’s been sober for 29 years, he claims to still have urges to drink. He credits his support system with helping him make the decision to get clean and continuously making the decision to stay clean.

If you’re wondering about celebrities in AA recovery specifically, Owen Wilson is a great example of someone who went through the program and had successful results! In 2004, Owen Wilson allegedly attended Alcoholics Anonymous meetings as he went through a rough patch.

Unfortunately, the journey to sobriety hasn’t been easy for Owen Wilson and he relapsed in 2007. He was able to get back on track however, proving that it’s possible to have success story even after a hiccup!

Arguably the most famous story of someone turning their life around, Robert Downey Jr. allegedly started using drugs before he was a teenager. He reports misusing alcohol, cocaine, and heroin during the beginning of his career. This misuse led to several arrests and he even spent time in a California prison and rehabilitation facility.

Robert Downey Jr. decided to turn his life around when his wife gave him an ultimatum. He has now been sober for nearly two decades.

We Can Learn From Celebrities in Recovery

Let these sober celebrities in recovery be an inspiration for your own recovery! Getting yourself back on track is possible! Soon you’ll be celebrating life in recovery with your own success story.

Be sure to check back regularly for more inspiration for living a healthier lifestyle!