Budget Friendly Dessert Ideas for Your next Dinner Party 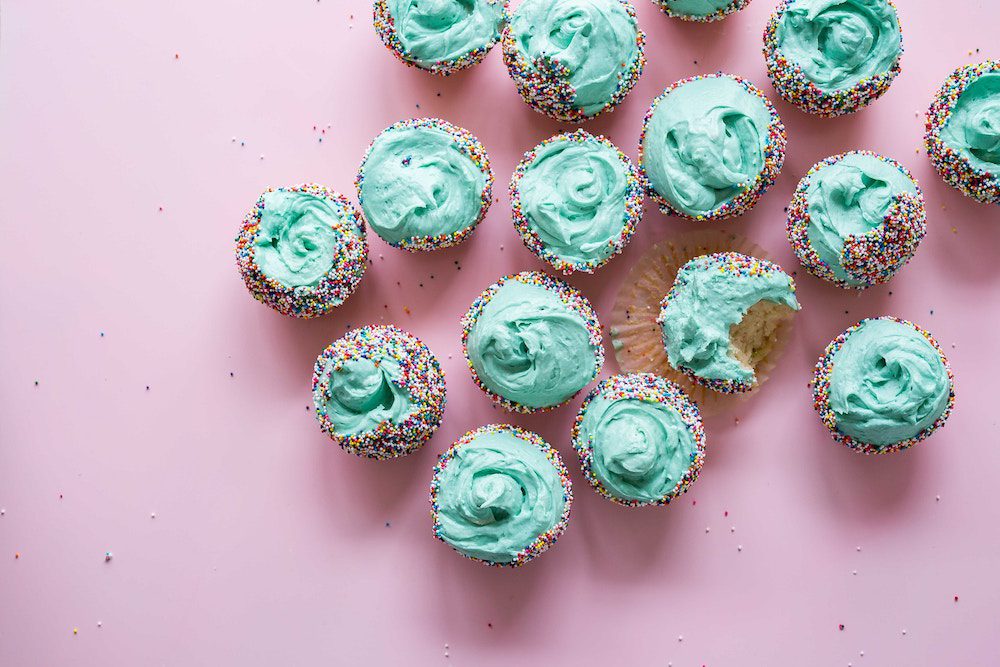 When you think of a decadent dessert, you probably think about dark chocolate, cream, and other ingredients that might not be in your budget. Even if you don’t have a lot of money to spend, there are numerous dessert options available that you can serve at dinner parties, special events, or for your family at the end of the day.

If you add a few personal touches, you can make a simple dessert that you didn’t spend a lot of money on look and taste like it’s a million dollars:

Almost any kind of cookie can be made if you’re on a budget and then upgraded to include ingredients that you have on hand. You can start with a simple base for your recipe and then divide the cookie dough to create a variety platter of cookies.

Honey cookies are an option to consider if you only have minimal ingredients to work with. Start with a basic sugar cookie recipe, adding lemon juice and honey for flavor. Once the cookies are baked, you can drizzle them with chocolate sauce. 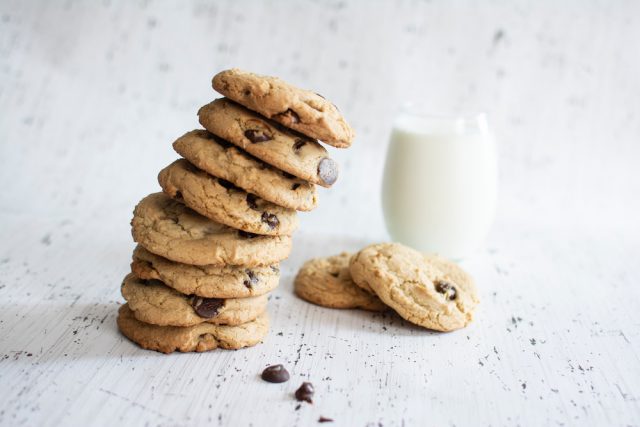 If you want to make a dessert that is filling and that doesn’t require a lot of ingredients, then consider bread pudding. Start with cubes of fresh bread. Combine milk and eggs with the bread, similar to how you would make French toast. This is when you can add the ingredients that you want to the mixture to deliver the flavors that you like.

Try to add two or three ingredients that pair well in flavors, such as oranges and chocolate or cherries and chocolate. Raisins are a good ingredient to include in bread pudding as well and are usually inexpensive. When you remove the pudding from the oven, sprinkle powdered sugar on top for a touch of sweetness. 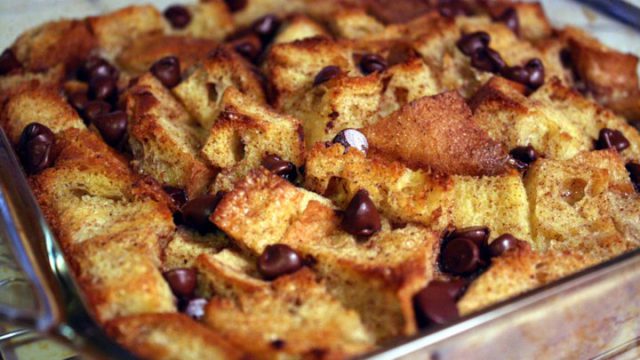 Although it might seem like you would need to spend a lot of money on making doughnuts, you only need a few ingredients to make a basic doughnut. You can use instant mashed potatoes if you don’t have a lot of flour along with milk and butter if you don’t have cream on hand.

Add a small amount of vanilla extract for flavor before forming small balls to make doughnut holes. You can then add any topping that you like once they are removed from the oil, such as powdered sugar or chocolate syrup. You can also bake the doughnuts if you don’t want a dessert that has a high-fat content. 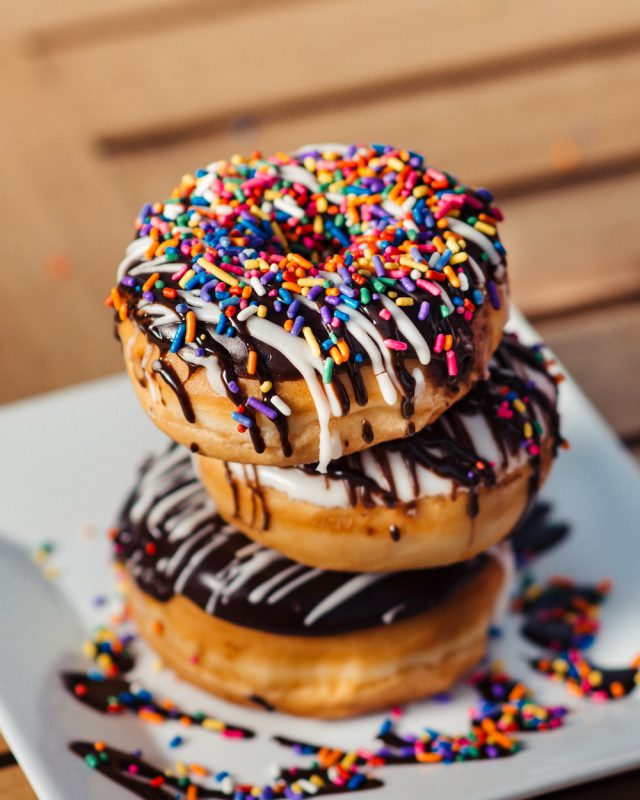 A dessert that doesn’t take a lot of time or money to make and that can be turned into an elegant dish is a cream pie. You can make an egg custard pie with cinnamon on top or a chocolate cream pie with whipped cream. Get creative with the way that you add the toppings to the pies that you make, such as adding a few chocolate shavings along the edges or just on top of the whipped cream.

You can also pinch the edges of the crust to create an elegant design as well that can make your dessert look like you spent more money than you really did in making it and preparing it to serve. 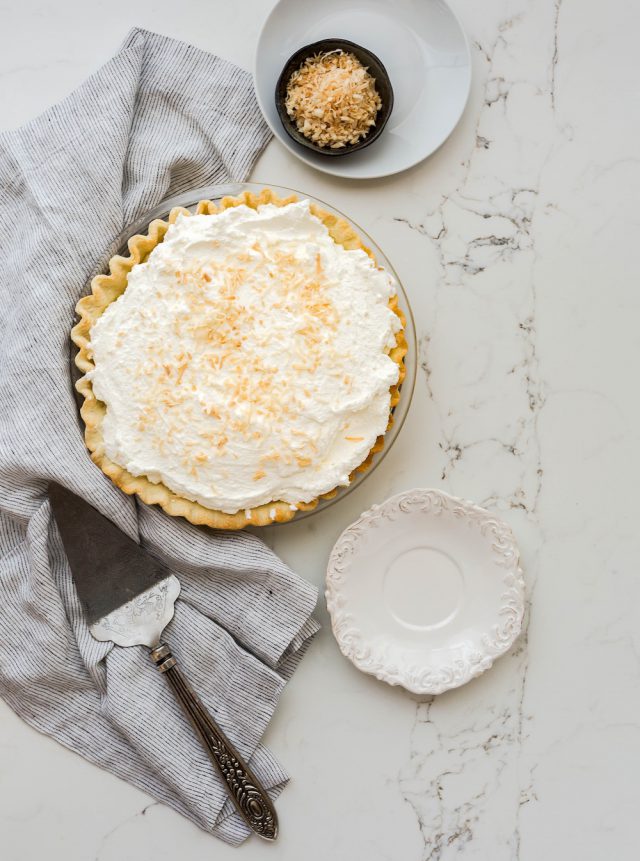 Chocolate is an ingredient that can make a simple dessert stand out. It adds a touch of elegance in taste and appearance. There are two different types of chocolate that you can use in desserts. Milk chocolate is the most common as it’s a bit creamier than dark chocolate. Dark chocolate has a richer flavor and is often used when you want to make indulgent desserts. It tends to pair better with fresh fruits, which is beneficial as you can use fruits to bring elegance to your desserts as well.

Milk chocolate is often combined with desserts that include cream and those that have sweeter notes, such as cakes and cookies. Dark chocolate contains more chocolate liquor than milk chocolate does. This is how it gets its shiny appearance and the deeper chocolate flavor compared to more milk that’s added to milk chocolate.

Consider purchasing a fruit plate and melting your favorite chocolate using the microwave. 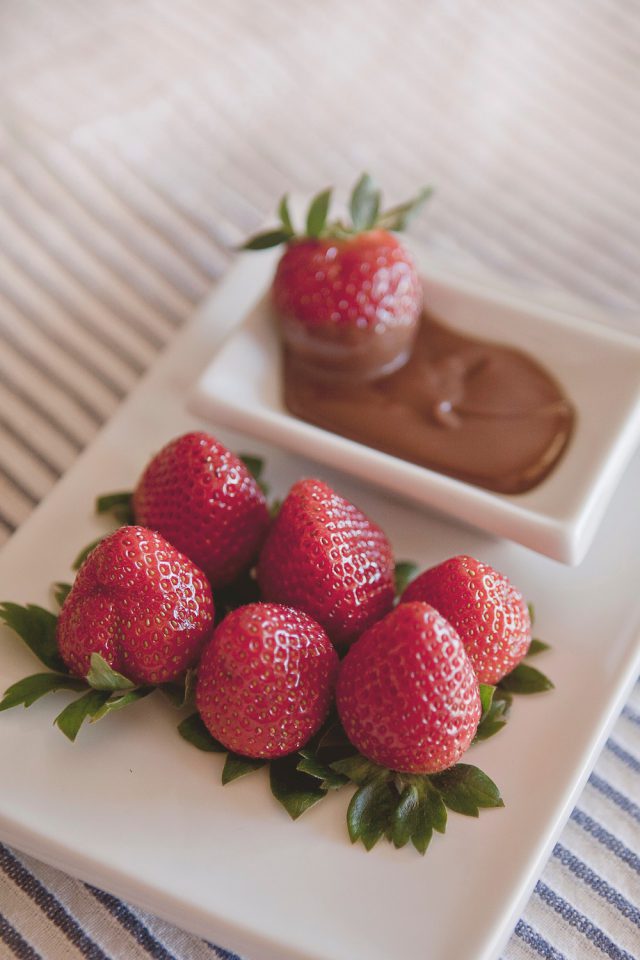 What are your favorite desserts to make? Let us know in the comments below!