The REAL Reasons Why He Didn’t Call You Back 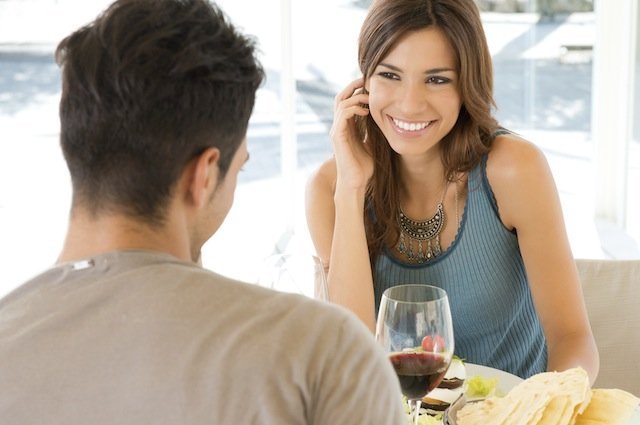 It’s happened to the best of us…you thought your first date went extremely well, yet he didn’t call you back. We got ahold of Doug Ratner, the frontman for the band Doug Ratner and the Watchmen. Below, Doug is going to give you the un-sugarcoated reasons as to why he usually doesn’t give a girl a call back. Perhaps you can learn a thing or two!

— We’ve all been there, guys and girls, and I’ll be the first to say that it sucks. You can easily get inside your own head and drive yourself crazy, OR, you can learn from the situation and possibly find out what you did wrong.

And of course, sometimes we’ll never really know why he or she didn’t call back, there are thousands of strange and weird reasons that things can come up. However, I’m going to lay out some things that might open your eyes and give you a direct insight into a man’s brain as to why “we” might not call “you” back.

*Some of these are personal experiences.

1. Did you flirt with him? Did you playfully touch him?

These are extremely important issues for a man. Let’s be real, though we are looking for a connection, either on a physical or emotional level, we are driven by desire — and nothing is going to make you more desirable than creating some sexuality and excitement.

I have been on dates with girls that I had great conversations with, but they didn’t show any intimacy, flirtation, or signs that they were physically attracted. Hours later I’ll get a text that says “I had so much fun, I feel like we really connected. I’d like to do it again sometime.”

I’m sorry for coming off shallow ladies, but that’s not all that drives the car. You know it and I know it.

2. You’re not good at conversing.

This is the opposite of #1. You may look great, act playful and flirt, but when it comes to having a meaningful conversation you’re lacking in the words department. The major factors of a connection and a second date is you have to make that person WANT TO COME BACK.

When I play a show, I need to put on such a performance that our fans want to come back again. They need to be entertained in such a way that they won’t get that anywhere else. It’s the same with a conversation. Now I’m not saying you should dive into the most personal and serious issues, but find a spark and ride with it. Make him want to talk to you and emote.

3. Were you texting/had your phone on the table?

— I sure hope not, but if you did, that’s a no-no. Didn’t your mother teach you right? This is an immediate turn off and it’s essentially telling the person that they are not that interesting. Instagram can wait. Trust me.

If you’re late on a first date, or even worse, you didn’t give a heads up that you’d be running behind/apologize, you’ll turn someone off right away. Everyone’s time is valuable, and there’s no greater insult than to waste it. It may sound silly, but if you’re perpetually late, it will turn the person off.

5. Did you text him immediately after?

This one is really tough, I’m the first to admit. I didn’t understand the “rules” and “regulations” of texting until my friend Greg opened my eyes. They are stupid. But they do exist. I’ll explain…from my perspective, a girl who plays hard to get and makes me fight a little for her affection/attention is going to have me on a string a lot more than someone who immediately gets back to me. Isn’t that so stupid?

I hate to admit it and I can’t say that it’s a deal breaker for ME. But I do know that some guys will be turned off by a girl who texts immediately after a date. My advice, wait for him to do it (it’s the gentlemen thing to do) or wait until the next day.

If he paid for drinks/dinner, I hope to dear god you thanked him more than once. AND, I hope you offered to pay rather than assuming he would. This is a HUGE turn off and if a girl doesn’t say thank you, I will not call/text back. Unacceptable and rude!

That’s the truth. It could be that he already had something on the back burner. Or an ex came back into his life.

And the last, cold hard truth! Not everything will work out. Nobody is so bad ass that they can get whoever they want. Move on! 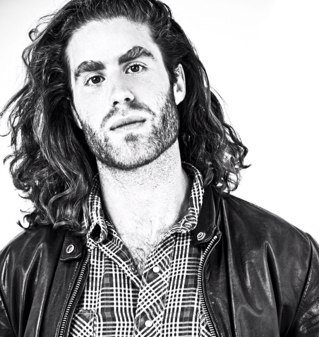 Doug is the lead singer of Doug Ratner & The Watchmen, a country fried rock band from Northampton MA. Known for his wild rock n’ roll antics, including getting kicked off a popular TV show for being too edgy and touring across the country sporting red jeans and cowboy boots.

He’s a dog lover, vintage clothing collector, and rock n’ roll revivalist, email Doug at doug@dougratner.com if you want to know more…and check out his band at www.dougratner.com.