What Is the Best Language to Learn as a Child? 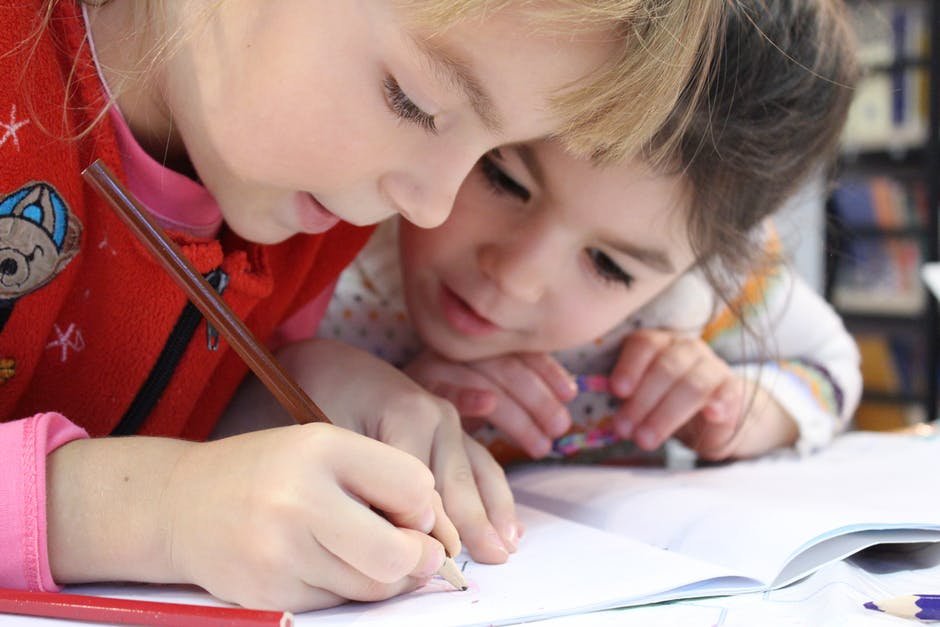 Are you monolingual? Monolinguals are people who can only speak one language. Currently, there are over 6,500 incredible languages worldwide. Still, many adults find themselves only being able to speak their native tongue.

As an adult, it can be difficult finding the best language to learn, because our minds are so stuck on speaking the one we already know. Unwilling to sound like a 2-year-old, many adults shy away from even attempting to learn a second language.

Yet, what if, instead of waiting until adulthood, you began learning another language as a child? Can you imagine how different your life would be if you could speak 2, 3, 4, or even more languages?

If you want to give your kids a head start in life, the best way is by teaching them another language. Yet, with so many languages out there, how can you be sure you’re picking the right one? Read on to find out how to choose the best language to teach your kids: 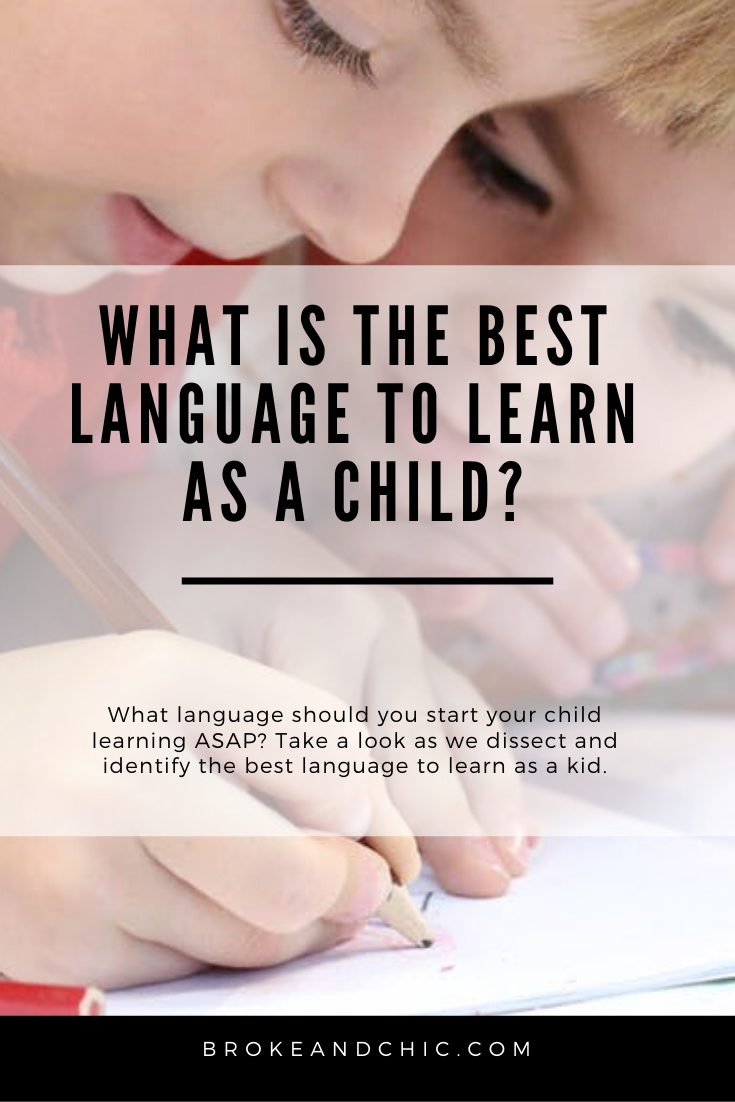 Choosing the Best Language to Learn

To help narrow down the search for the best language to learn, we chose specific benefits each language should provide. While the language you choose doesn’t have to provide all of these benefits, it should at least include a couple.

Here are the types of benefits the language you teach should provide:

French, Mandarin, German, and Spanish are the languages that hold the most benefits for children. They are also great for parents who want to learn languages for kids themselves, so they can practice as a family. After all, you wouldn’t want your kids to be fluent in a language, you don’t understand.

Teaching your kids Spanish will make life easier for you and them. Unlike other tricky languages, Spanish will be easy for you to grasp as a teacher, making learning easier for your kids. Many of the same sentence structures used in other Western languages are also used in Spanish.

After only a few years of studying, your kids will be able to communicate in Spanish in a variety of social settings.

Another reason Spanish is the best language to learn is because of how many speakers it has. Studies show that Spanish is the second most widely spoken language in the United States.

Preparing Kids For Their Careers

The emerging markets in America, are attracting business from Spanish countries. This means the number of Spanish speakers in America should continue rising over the next few years.

If your kids decide to enter the business world, they’ll have an immediate advantage. Instead of relying on a translator, your kids will able to speak to the emerging markets in their native tongue.

Are you thinking of teaching your kids another language after Spanish? Learning Spanish makes it easier for kids to learn other Latin based languages like French or Italian. Both French and Italian have similarities to the Spanish language, meaning kids will be able to pick them up even faster!

Spanish is our number one language choice for teaching kids at a young age. Yet that shouldn’t stop you from continuing their language education with other foreign tongues. Let’s look at the benefits and challenges of teaching your kids French, German, or Mandarin:

French Is a Charming Language

French is one of the most charming languages you can teach to your children. French is also widely spoken, with speakers reaching as far as Canada and many African countries.

Yet, be careful, some kids will find French difficult to grasp at the beginning. Since French is a Latin based language, the different verbal terminations can intimidate some kids.

German isn’t as widely spoken as French, but it still has many of the other benefits. Since German pronunciations can be tricky for an adult tongue, it’s best to teach this language at a young age. Your child’s young mind will be able to pick up the different distinctions in pronunciation faster than an adult can.

Germany is also one of the main economic forces present in Europe. This means that kids who know how to speak German will instantly have an advantage on a European level.

Mandarin Has the Most Speakers

Close to 800 million people speak Chinese Mandarin across the globe. When looking at native speakers, Mandarin is the most widely spoken language in the world! Mandarin is rising in popularity in the business world because of the economic growth of China’s experience.

You should consider beginning Mandarin at a young age and slowly building on it with your children over the years. Unlike other languages that the mind can quickly absorb, Mandarin takes a considerable amount of time and patience.

Now you know more about how to find the best language to learn for your kids. Teaching them Spanish is a great way to prepare them for their future, while also laying a solid foundation to teach other languages.

Yet, just because learning Spanish is good for your kids, that doesn’t mean they’ll want to do it. After all, when you’re young, learning doesn’t always sound like the best way to have fun. That’s why it’s up to you as the teacher to make learning Spanish an exciting adventure!

Instead of teaching from a book, create a game for you and your kids to play, which also teaches Spanish words. For example, you could try creating a game of memory using Spanish flashcards. As your kids play the game, their mind will start to become familiar with the different words and what they mean.

Ready to learn more ways to help your kids succeed? Check out our lifestyle section today!