What Solar Power Systems Do: 4 Benefits That You Should Know Before Buying 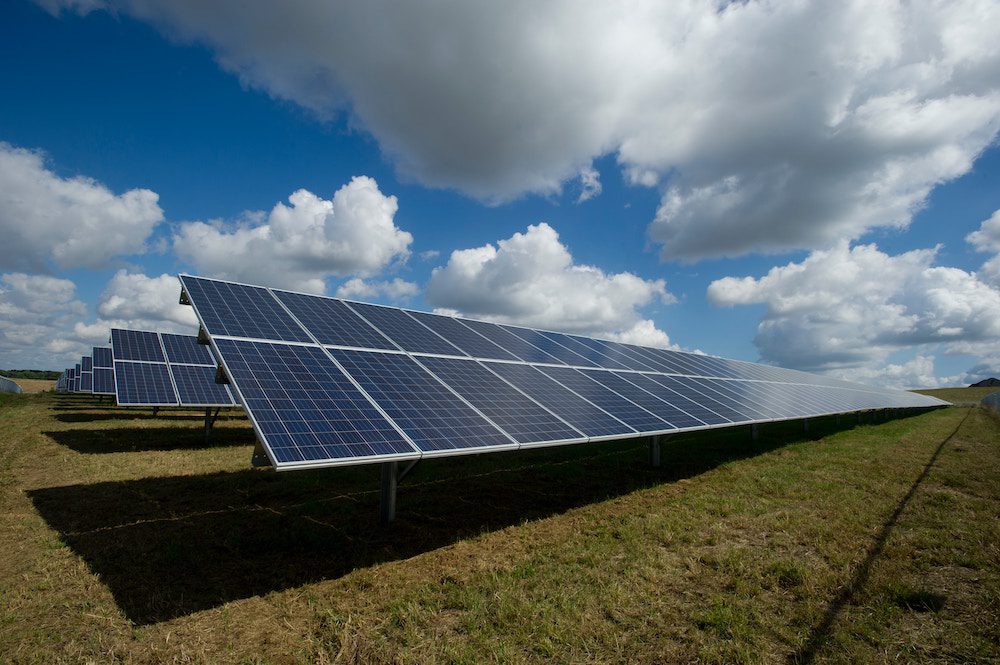 In the second quarter of 2018, the photovoltaic solar capacity in the U.S. increased by more than 2GW. The U.S. is expected to double its total capacity in the next five years.

Americans are increasingly investing more in not only solar power systems but other renewable energy sources as well. Solar energy is useful in many parts of the states in producing electricity and heating.

If you are thinking of turning to solar systems for your power needs, here are the top four benefits of solar power that you should know about:

Generating your electricity from the sun means you don’t have to pay for anything to the electric company. No power bills directly translate to savings. This is probably the most attractive benefit of using solar power.

Considering that the average household uses about 908 kWh of electricity every month, it’s easy to see how you could make considerable savings using solar power.

You can even make money on your surplus power. If you produce excess electricity, you could sell it back to the primary grid.

Although the installation cost is a bit high, the solar system pays for itself after only a few years. And this is in a world where energy prices are increasing every year.

The second significant benefit of solar energy is that it’s renewable; so it’s green. Harvesting solar energy has no negative impact on the planet whatsoever.

It produces no emissions, doesn’t burn any fuel, or produce any noise. It just makes use of the gracious sunlight.

If anything, it makes the environment healthier by reducing the reliance on non-renewable sources of electricity.

Once you have installed the system and it’s up and running, that’s about it. The system has very few demands if any in terms of maintenance. Apart from the occasional dusting of the panels, there is nothing more you have to do. No moving parts to replace and no refueling.

Solar systems installers at some AC companies guarantee a hassle-free operation of the power system throughout its lifetime. The solar panels themselves can last for more than 20 years.

With your reliable power generation plan, you are not vulnerable to grid-related problems. This means you’ll never have to suffer power blackouts and interruptions.

Besides, reducing the reliance on the main grid also does the system some good. As more households get off the national power grid, the strain on the system is reduced, and grid security is improved. As you enjoy an interruption-free power supply, the rest of the county also get a more reliable supply.

Get On Board with Solar Energy

Now that you know what solar power systems do, we hope that the realization of their benefits has sparked an interest in trying the zero-cost, green solution to electricity needs.

The need for sustainable energy, especially now with the growing global environmental and energy security concerns cannot be understated. Solar power systems are an easy way to harness useful renewable energy and contribute to the worldwide movement towards sustainability.