Why More Women Are Needed in Law Enforcement 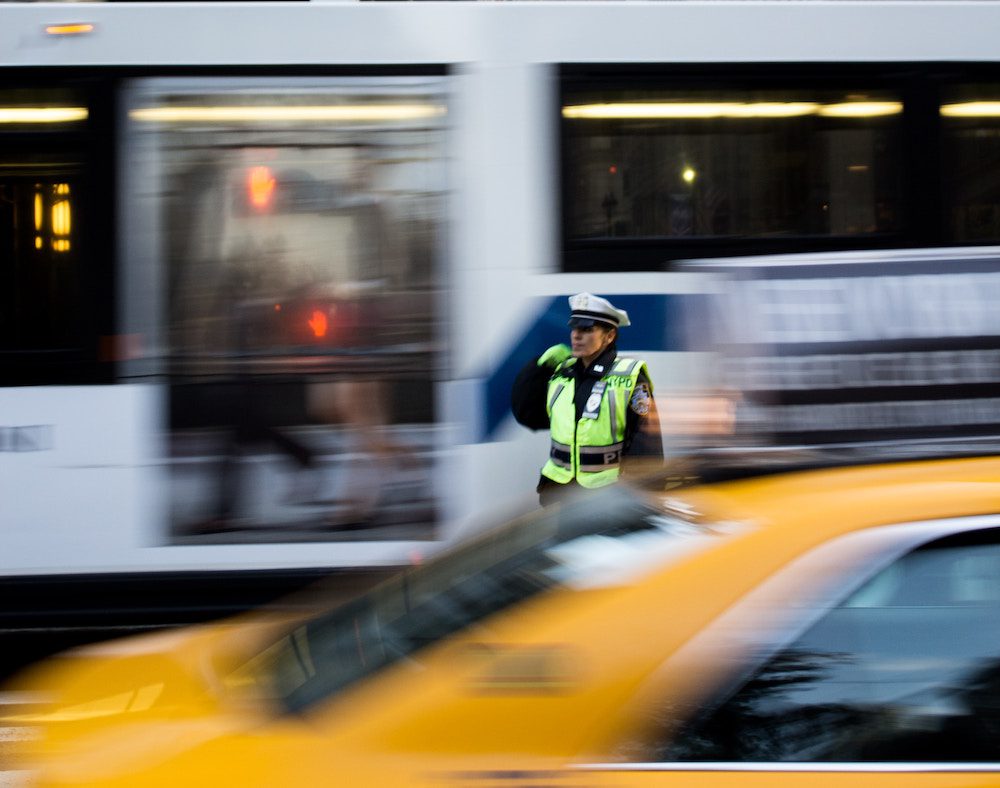 Historically speaking, the law enforcement and criminal justice fields have been dominated by men. According to the National Center for Women and Policing, only 13 percent of police officers in the U.S. are female. The numbers are about the same in federal law enforcement and are not growing at any appreciable rate. Between 1996 and 2017, the percentage of female federal law enforcement agents only increased by one percent. At that rate, according to Politico, it will take at least 700 years for the number of women in the field to reach 50 percent.

Increasing the number of women in law enforcement isn’t merely an issue of equality. In an era in which law enforcement faces more public relations backlash than ever before, many researchers argue that women are desperately needed as a means to improve the practice of criminal justice at every level.

So what can women bring to police precincts, courtrooms and the federal government? Why should women consider pursuing careers in the field and study for an online masters in criminal justice or another law enforcement degree? Research indicates several good reasons.

Today’s headlines are full of cases in which police officers are being accused of using excessive force. As officers experience unprecedented scrutiny for their methods, research indicates that women are much less likely to use excessive force than their male counterparts. Not only does this improve the reputation of local police departments, and reduce the number of individuals harmed by law enforcement, but because women are less likely to be defendants in excessive force cases, they can save municipalities money. Not to mention, when there are fewer accusations of and cases of excessive force, there is greater trust between the police and the community, improving the overall practice of law enforcement.

Better Representation of the Communities They Serve

When a law enforcement agency does not resemble the community it serves, whether in terms of gender, race or other factors, it risks losing the trust of those people. There have been cases in which sexism has been a factor in the investigation (or at least believed to be a factor) because the law enforcement professionals are predominantly male.

However, female representation is important in other areas as well. For example, women are needed to work as border patrol agents, where they can conduct any invasive searches of women crossing the border. Studies also show that female police officers are better at responding to reports of violence against women. In many cases, women who have been sexually assaulted, for example, are more comfortable talking with another woman and allowing a woman to initiate the investigation. Because women are so underrepresented in police departments, though, that isn’t always possible, which can ultimate affect the outcome of the case.

Relationships With the Community

Research and anecdotal evidence indicate that women help foster better relationships between law enforcement and the communities they serve. For example, Carla Provost, the first female acting chief of the U.S. Customs and Border Patrol, noted that having a female agent present on the scene can change the dynamic and help defuse the situation.

Additional research from the National Center for Women and Policing supports this notion. For example, studies have revealed that women officers tend to be less authoritarian in their approach and more effective at communicating with community members. Women in general tend to be good at evaluating situations from multiple perspectives and developing workable solutions, and at building positive relationships. That’s not to say that men do not share those qualities, but with a shift in police work away from the physical and strength-based aspects of law enforcement and more toward developing good relationships with the community and people they serve, there are benefits to having both men and women on the police force.

Law enforcement agencies at the federal, state and local levels are increasing their recruitment of women. There is a long way to go for females to be adequately represented in the field, but the first step to any solution is recognizing the problem. As more women choose careers in criminal justice and law enforcement, expect to see a shift in how society views the police and how the police work in our communities.