10 Prescription Drug Abuse Risk Factors: How Does It Get This Far? 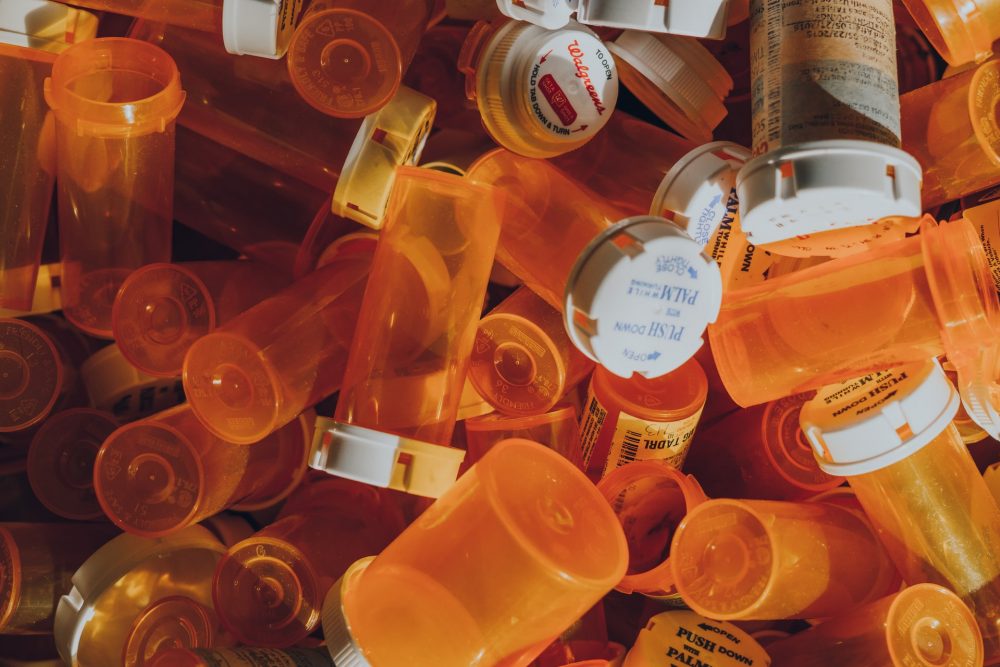 Not everyone who falls into prescription drug abuse problems sets out to let the issue escalate to such a dangerous and troublesome extent, so what are the risk factors to be wary of?

A support network exists to help people to put their lives back on track, such as drug and alcohol rehab but it also helps to have an understanding of some of the prominent risk factors that indicate an addiction problem:

It is likely that if there was an increased level of awareness about the dangers of prescription drug misuse it could help reduce the number of people who fall into addiction.

Educating people so that they have a clear knowledge of the need to use controlled substances in a responsible way could help reduce the risk level.

Using the Drugs For the Wrong Reason

Teens and adults tend to use drugs for a number of different reasons other than for the intended purpose of pain relief.

For example, someone might decide to try the drugs to feel good or get high without realizing the potential dangers of this activity.

Some people decline into abuse after first being subjected to peer pressure in order to try a drug that they may not have considered trying without this level of coercion.

One of the big reasons why prescription drug abuse has become a big problem is simply down the fact that these drugs are more readily available and easier to obtain.

If you have someone in your immediate family who has had an addiction problem this can raise the level of risk that you may tread the same path.

People who have already developed an addiction to alcohol or tobacco, for instance, are usually more likely to become addicted to prescription drugs as well.

If someone has pre-existing psychiatric problems this is another risk factor that heightens the prospect of falling into prescription drug abuse.

Being regularly exposed to casual drug use can increase the prospect of someone wanting to try substances.

Social circles and the environment a person is consistently exposed to can definitely be influential factors to consider.

Teens are a high-risk group when it comes to prescription drug abuse.

If there is a lack of parental control or monitoring this could cause someone to escalate their drug use without intervention.

When a person is struggling to come to terms with their gender identity or sexuality this can make them more susceptible to seek out a way to cope by taking prescription drugs.

If a person is experiencing mental health problems this will often raise their risk profile when it comes to experimenting with prescription drugs.

These are some prime examples of the circumstances that can lead a person to experiment with prescription drugs. That is a scenario that could easily spiral out of control and lead to an addiction problem.