10 Ways to Nab That Corner Office 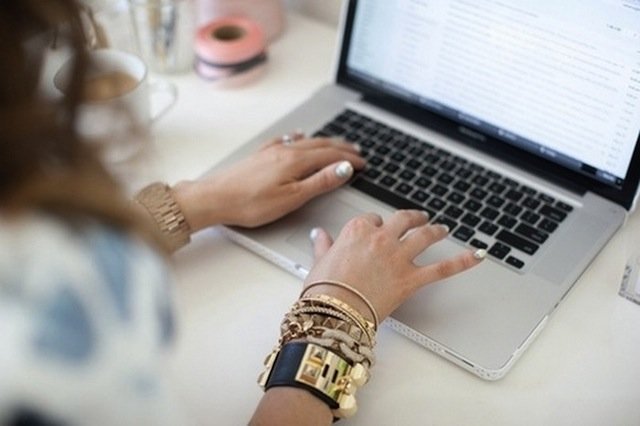 Yesterday, LearnVest partnered with Chase Blueprint to have their first ever large-scale event. This event embodied the company’s mission: to empower people everywhere to take control of their money and live their richest lives.

Cosmopolitan’s new Editor-in-Chief, Joanna Coles (formerly the Editor-in-Chief of Marie Claire) was one of the key speakers. She gave the audience ten great tips on how to nab the corner office. They ‘re something you all should put into consideration if you want to get promotions thrown at you right and left. We might be broke fashionistas now, but I know you’re secretly hoping to be a rich fashionista later… 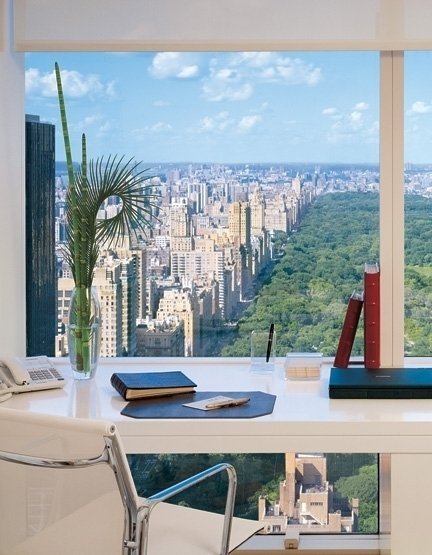 Don’t be afraid to move sideways. Never feel you should stay in a position more than two years. If it isn’t working, don’t stay and whine. Move on.

2. Try to get your boss on your side

It’s always important to make allies in the office.

3. Pay attention to people who are good at what you are not

– Learn what they do. If necessary, copy it.

– Don’t waste your time getting sucked into office politics. Your job is to do it well and go home. Don’t spend your lunch break gossiping, those people never land their dream jobs.

When you go back to the office, take a look at those gossipers. You’ll notice they aren’t the ones getting the promotions. If you’re the gossiper…stop!

4. Don’t be afraid to ask for help

– Contact people you admire and ask them for 15 minuets to get their advice.

– Do what ever you have to do to meet with someone of value.

– Explain why you’re worth more instead.

– Silence is the most powerful tool in negotiating. Start off your meeting like this…”as you know, I love it here. I’m in no hurry to leave, so I’d love to talk to you about the next step.”

– If you’re negotiating another offer, be prepared to take it. This process only works once.

– Be realistic. Know the ball park salary of others in your position.

6. Under promise, over deliver

– If you get to set the dead line, over estimate how much time you’ll need. If you finish early, submit it.

– Go whether or not you want the job. Connecting with that person could bring you other opportunities.

– Don’t think taking a pay cut is a bad thing. You’ll have to alter your spending habits, but if it’ll help you later on…go for it!

8. Have a sense of humor

Don’t take yourself too seriously, no one else does.

– You’ll get a lot more done if you don’t feel the need to take all the credit.

9. Be friendly with your co-workers

– Remember, your duty to any boss is to diplomatic but honest. Never put others down. There are nice ways to say you disagree.

10. Hardest word in the English language? No.

But sometimes just say it and leave it like that. It’s liberating. If you don’t sound like you mean it or say maybe, they get confused. Be straightforward. 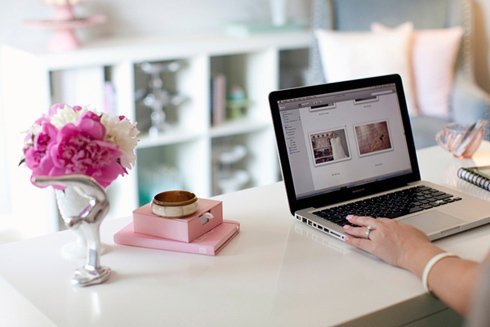 What do you think of Joanna’s wise words? Remember, always take risks. That’s where the opportunity and success is.

All the speakers had wonderful things to say that I think will stay with me for years to come (if not forever). There is nothing better than getting advice from someone you aspire to be like someday. To learn more about this event go here.