11 Traits Every Gemini Probably Has 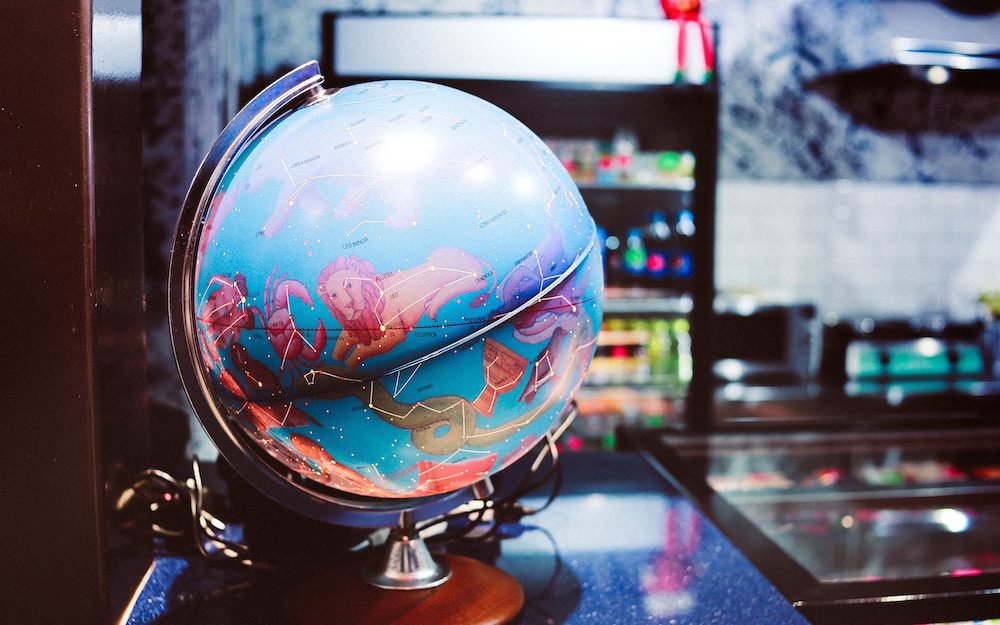 Gemini is a common horoscope. It’s assigned to those with birthdays between May 21 and June 21. Geminis tend to have multiple personality traits, whereas some horoscopes yield slightly less varied personalities. When reading your daily horoscope, you’ll often find themes of fun, energy, intellectual passion, and advice that tells you to follow your heart.

If you’re a Gemini, chances are you have several of the personality traits listed below. As you read each item, give yourself time to reflect, identifying with your true self. By the end of this process, you’ll be able to better embrace who you really are!

As a Gemini, you probably don’t believe in engaging in pointless drama. You tend to avoid conflict whenever possible, opting to let things work themselves out rather than getting into the middle of a fight.

That being said, you don’t lack spirit. If you’re in a situation where you need to defend yourself or someone you love, you won’t hesitate to put the offender in their place.

Those born between the middle of May and the middle of June tend to be very intelligent, constantly observing their surroundings. You’re likely soaking up knowledge everywhere you go. You can’t help investigating things that don’t add up, and when you have downtime, you’re probably reading a book or scrolling through blog posts to broaden your horizons.

Because of your sharp intelligence, it’s not uncommon to have racing thoughts and ideas. You’re always contemplating the way things work or trying to make connections. You’re curious about everything, and this can lead to a nonstop thought process that keeps you up late at night.

Adaptability comes second nature to you. Because you have such a varied personality and like to keep the peace, you’re willing to change yourself to adjust to circumstances rather than demanding that circumstances change. You can easily roll with the punches and are great at helping others figure out how to do the same.

Humor comes effortlessly to you, making it easy to make friends and gain social approval. Your intelligence gives you a quick-witted tongue so that you always have a spontaneous joke to accompany any situation.

Geminis tend to be very confident in who they are, and that leads to a high level of independence. You’re reliant on yourself, and you strongly resist anyone’s attempts to control you. You’d rather pave your own path and avoid walking in anyone else’s shadow.

Your positive traits are vast and varied, but your greatest weakness is inconsistency. Your racing mind and natural curiosity make it extremely difficult for you to stay focused on a given task. Many people perceive this as flighty, and it can damage work and interpersonal relationships.

You can change your mind like the flip of a switch, leading to an impulsive nature. You might look back and identify several reckless decisions you’ve made in the heat of the moment. For example, you might tell a joke at another person’s expense because you want that immediate laugh. Or you might eat out every night, even though you’re struggling to pay your bills.

It can make you look somewhat superficial to others. Unfortunately, you’re often hardest on yourself. Your intelligent mind recognizes that your choices aren’t always the best, and you often beat yourself up about it, even though you don’t know how to fix it.

Another weakness is your inability to make and keep commitments. It’s not uncommon for you to cancel plans at the last second because you changed your mind. You’re not doing it with the intent to hurt another person, but rather out of a sense of innate irresponsibility.

Due to your ever-abounding curiosity, you can’t keep your nose out of others’ business. You want to know everything you can about your neighbors and ask friends to share secrets. However, your friends don’t trust you to keep their secrets because they know you can’t.

You probably also love reality television. Despite wanting to avoid drama in your own life, you love observing the drama of others’ lives and feeling like you’re “in the know.”

Despite all your failings as an impulsive, inconsistent, and nosy Gemini, you’re extremely loyal in your relationships. You make friends easily, and when you’ve committed to a partner, you’ll stick with them. Those who have earned your trust will have it for life.

Do you agree with these Gemini personality traits? Let us know in the comments below!