12 International Film Festivals Across the Globe

Posted May 24, 2021 by Brian Michaels in Lifestyle 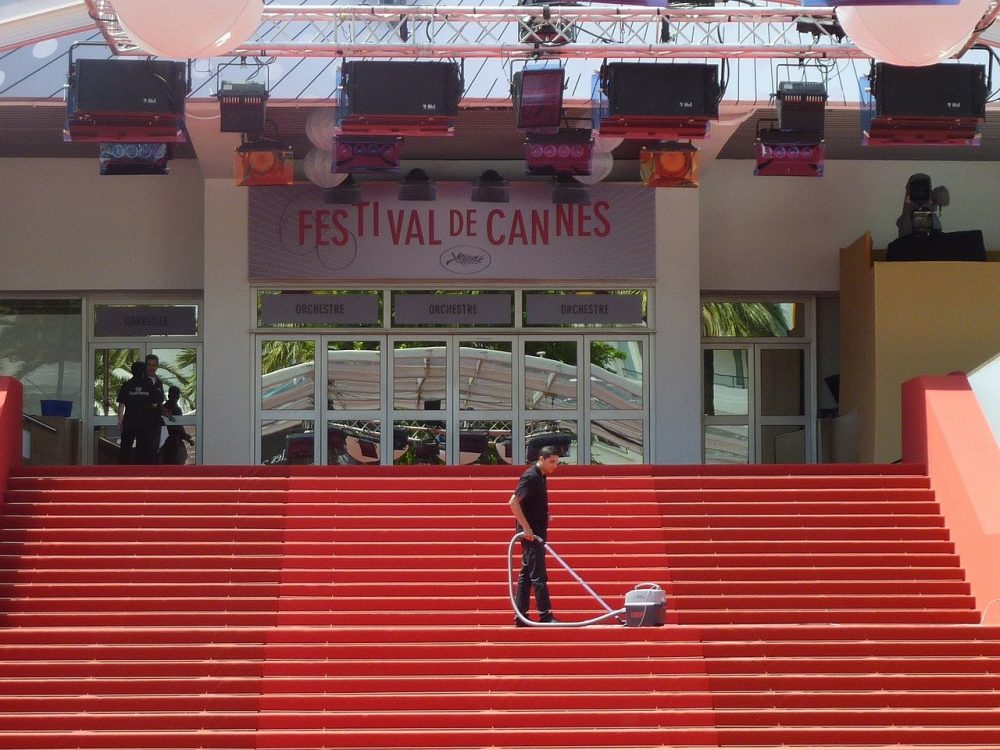 Many global events emphasize the art of storytelling in our modern society. But, none comes quite close to film festivals in terms of artistic impact.

Film festivals are also environments where creatives are honored and their exceptional hard work recognized. Well-crafted stories reach a wider audience during the festivals, and audiences are reminded of the need for representation in the entertainment industry. Let us explore some of the most exciting film festivals across the globe.

The festival that takes place annually in Cannes, France, has become esteemed in setting the up-and-coming cinema trend. One of the Cannes festival’s outstanding characteristics is the diversity in cinematic arts. Being one of the most prominent international festivals, Cannes became a huge platform for the big shots in the cinema industry to showcase their latest works.

The festival is set along the French Riviera’s pristine beaches, which boasts warm temperatures and bright sunshine that add to the magnificent atmosphere. Attending the festival is usually an invite-only affair hosted in May every year. 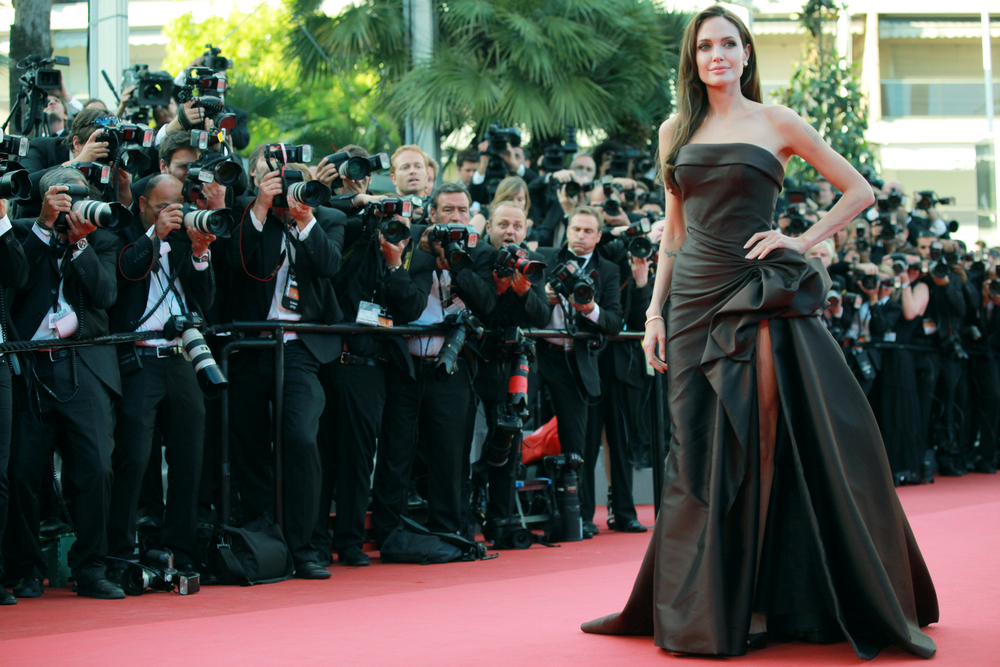 Sundance Film Festival is held annually in Park City, Utah, in the United States. The film festival started in 1978 to attract more filmmakers to Utah. More than three decades later, Sundance is the largest independent film festival in the United States. More than ten thousand documentaries, shorts, feature-length films, and animations fostering dialogues among film enthusiasts are submitted for possible consideration each year. Surprisingly, only about two hundred out of the total entries are considered. This tells you how highly competitive the film festival slots are.

Tribeca Film Festival has been taking place for the last sixteen years. The festival, which is held annually in New York City, aims to bring together film executives, filmmakers, and movie enthusiasts worldwide. The festival generates more than $600 million annually and has attracted more than three million people. In fact, there are greater chances of getting into the Tribeca festival than into Sundance.

The Toronto International Film Festival takes place every September. It has grown to be a great deal, attracting hundreds of thousands of people to the shores of Lake Ontario.

The Toronto festival is organized to decide which films receive the top honor, especially in the People’s Choice Award. However, it is the jury who gives out certain prizes.

This has to be the coolest film festival in the United States. Coincidentally, it is held in Texas. What’s more? The Austin Film Festival has been known to attract more writers, making it the filmmaker-favorite. This explains why it was initially known as the Heart of Film Screenwriters Conference. Today, the festival has cut its niche as a writers’ space. It receives the highest number of script submissions than any other screenplay globally.

Since its inception in 1963, The New York Film Festival, which the Film Society of Lincoln Center started, has always been focused on independent filmmakers. The main competition in the film festival for the feature-length narratives offers up to thirty-five films every year. However, the organizers provide additional opportunities for experimental and documentary films.

This is one of the most esteemed festivals in the United States today. The festival has turned into a perfect spot for filmmakers since the World Fair in 1893. To date, multitudes continue to flock there annually. The festival is open to take chances, has no restrictions on premiers. These include International Competition, New Directors Competition, Black Perspectives, Cinema of the Americans, and the Reel Women.

The Atlanta Film Festival is one of the most prestigious, largest, and longest continuously running festivals in the United States. For the last four decades, the festival has seen an increase in the number of submissions each year. However, like many great film festivals, the competition is high. For example, in 2019, there were more than 7600 submissions, and only 300 films from fifty countries were screened. If you have a great film with a relevant theme, you have no reason for not submitting it. Also, the festival is one of the few Academy-qualifying festivals for narrative, animated, and documentary shorts.

Rotterdam may not be as busy as its neighboring city, Amsterdam. However, it has distinguished itself as an epicenter for the Dutch culture, and that has spiced up its annual film festival. This has constantly been paving the way for all the genres of innovative and thought-provoking films. Rotterdam film festival attendees are known to be ardent movie-goers. As such, the program directors have always stripped down the superfluous aspects of films such as trailers. This offers the audience an untarnished viewing experience.

Guadalajara Film Festival takes place in Guadalajara, in Mexico, every year. It is a notable film affair in Latin America, as it provides a platform where Mexican and Latino’s talent is showcased alongside international works of cinematic art. The film festival has significantly promoted Latin American film to become a competitor in the global film industry. Once you attend the festival, you also get a direct opportunity to enjoy the Mexican culture at its best, shopping street markets and savoring traditional regional cuisine.

The festival takes place in Hong Kong, China, each year. The city is a perfect blend of East Asian culture and a thriving global market that welcomes visitors worldwide. This explains why Hong Kong International Film Festival has become one of the largest film festivals worldwide, bridging the gap between the Asian cinema scene and the global film industry.

This list wouldn’t be complete without including the Venice International Festival. It is the oldest film festival that was started in 1932. Every year, the expansive event takes place on the island of Lido in Venice. Unlike Cannes festival, which is invite-only, public attendees can purchase passes in advance to the screenings in Venice film festival.

Film festivals around the world are great platforms for showcasing cinematic productions. They provide great filmmakers and screenwriters opportunities to interact and showcase their latest works. The film festivals have also popularised cultures and cities around the world. As a fanatic you can explore the biggest festivals near you and have fun!