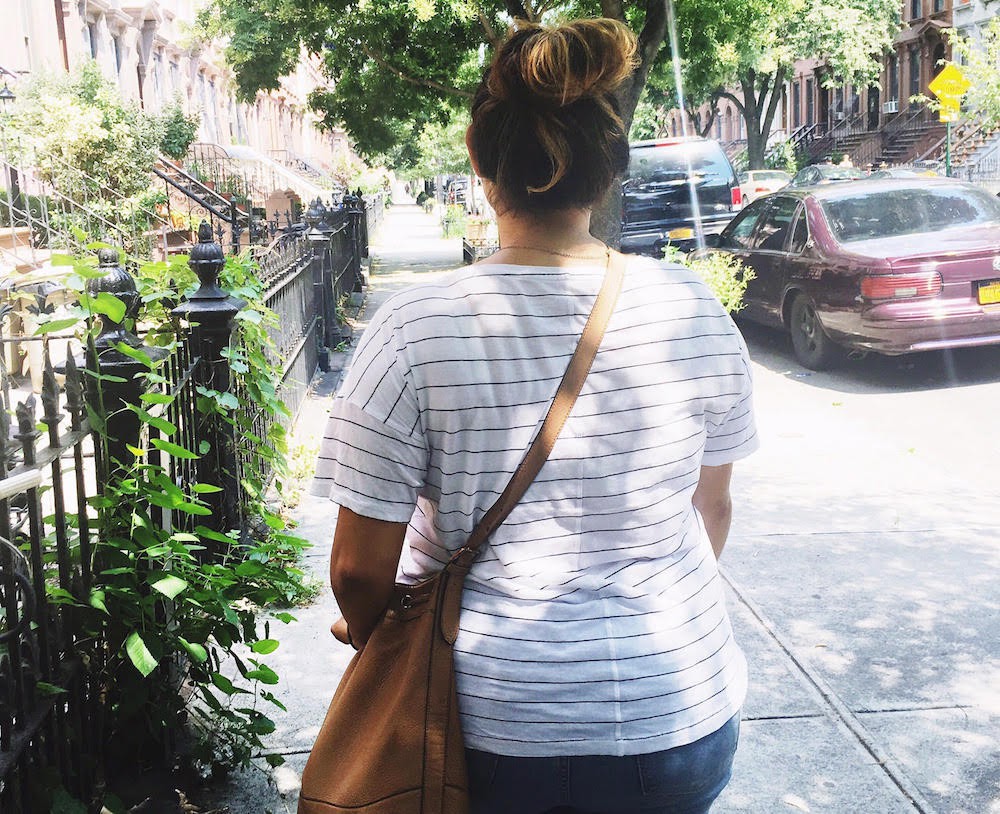 Let’s get real for a second; 2016 sucked. BIG TIME! Trump became our President-elect, I got hit by a car, we lost way too much talent:

But let’s not just dwell on the bad. I’m hoping to see more good news than bad in 2017, but 2016 did have some personal positives for me:

– I started a job in January that I truly love
– I started running again
– I started performing on stage again for dance (it has been years since I have done that)
– My boyfriend and I have gone from mediocre salsa dancers, to good salsa dancers
– I traveled to visit dear friends in Dominican Republic
– I have improved my Spanish greatly (thanks Verbling)
– After over 5 years in NYC, my boyfriend and I finally love the apartment we live in
– I got to go to LA for the first time
– I got to go Arizona for the first time
– I eliminated all the people in my life that never showed me true friendship

Anyway, usually my New Year’s Resolutions are about health + wellness. For 2016, my goal was to be healthier (insert eye roll) — I did a cleanse, I started dancing again, I completed the Couch to 5k program, and I did a handful of OrangeTheory classes…but I’m going to change it up for 2017.

For 2017, I just want to live my life to the fullest and actually do the things I want to do (when I want to do them). After getting hit by a car (which I’m still recovering from), I realized I need to just live the life I want. I got hit by a car while walking to dinner after a long salsa rehearsal. That could have been the last thing I ever did. I’m not trying to be morbid, but life really is short.

So that’s my 2017 resolution: Live. So my advice to you is simple; if you don’t like something in your life, change it up. It’s never too late to start over.