2020: The Year of Prescription Drug Misuse 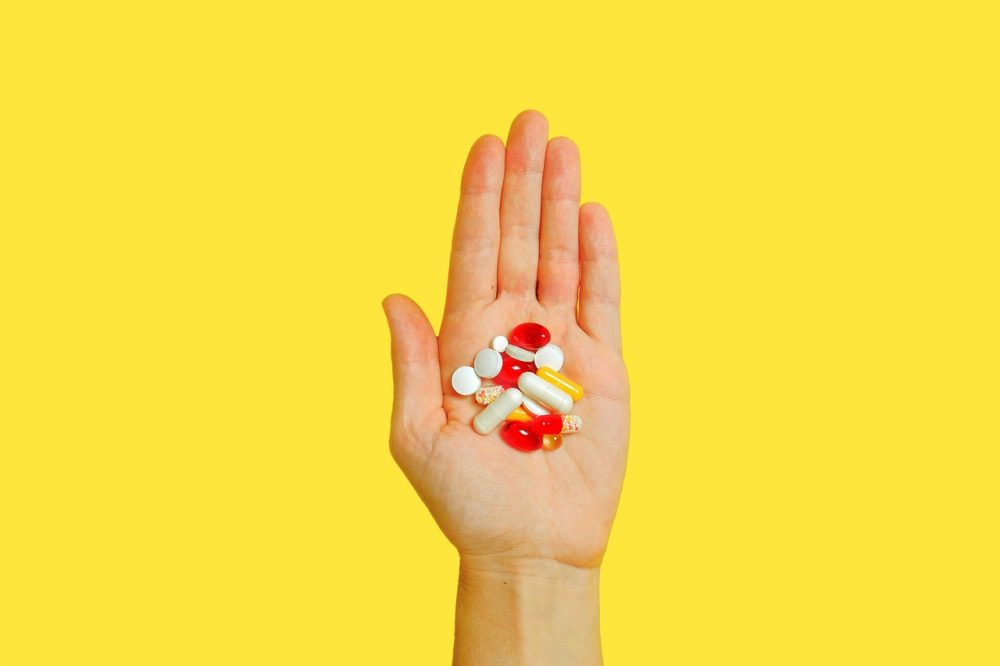 Not only has the year 2020 been dubbed one of the worst in modern American history, what with the COVID-19 pandemic, political unrest, and so on, but it has also been dubbed a terrible and terrible year for substance misuse.

Prior to 2020, America has been battling the effects of the opioid crisis. Many states have lost citizens to drugs, mainly including deadly substances like heroin, fentanyl, and prescription pharmaceuticals. Virginia, Ohio, and Oregon are said to be some of the most affected.

In 2020, the number of drug overdoses in the aforementioned states reached an all-time high.

Oregon saw a 40% increase in “deaths,” with 580 people dying due to illegal substances.

In Oregon, Meth use jumped 37% in a year, Cocaine fatalities jumped to 57 percent, Fentanyl fatalities led to a startling 92 percent of deaths, and Heroin use surged to 9%.

With 2,035 drug overdoses in 2020, Virginia set a new high for drug usage and mortality, surpassing its previous high of 1,626 overdoses in just a year.

In addition, 481 and 442 persons died in the state during the summer months of June and July, respectively.

Many people are concerned about the staggering number of deaths expected in 2020, and quite rightly. The death counts for 2020 have frightened many, earning the year the moniker of the “deadliest year in American history.”

Surprisingly, the Centers for Disease Control and Prevention forecasted a larger number of fatalities throughout the year. The COVID-19 epidemic, which has claimed the lives of almost 318,000 Americans in just nine months, has had a significant impact on the high death tolls.

While the extensive study is being conducted to determine the link between 2020-related substance usage and COVID-19’s impacts, both the pandemic and drug overdoses have played a significant role in the deaths in 2020.

In addition to the pandemic’s consequences, worsening mental health as a result of COVID-19 infections and adaptations has prompted an increase in drug misuse.

As a result, drug misuse and suicide have played a role in the high death rate.

The Impact of COVID-19 on Substance Abuse

As BraceYourHealth writes, due to the influence of COVID-19, poor mental health states have also been linked to increases in drug usage.

As a result, some people have turned to self-harm, substance misuse, or raised their tolerance for or dependency on toxic drugs. When compared to prior years, drug statistics have moved dramatically.

As a result, studies have found a 59 percent increase in alcohol use, as well as an increase in opioid overdoses and suicidal thoughts.

The impact of global events has such a statistically proven shift of substance abuse, and it’s so important that everyone, including the authorities, are aware of this shift and that something needs to be done about it. Of course, we may be starting to see a light at the end of the tunnel when it comes to COVID-19, but the long-term consequences of substance abuse are only just beginning.