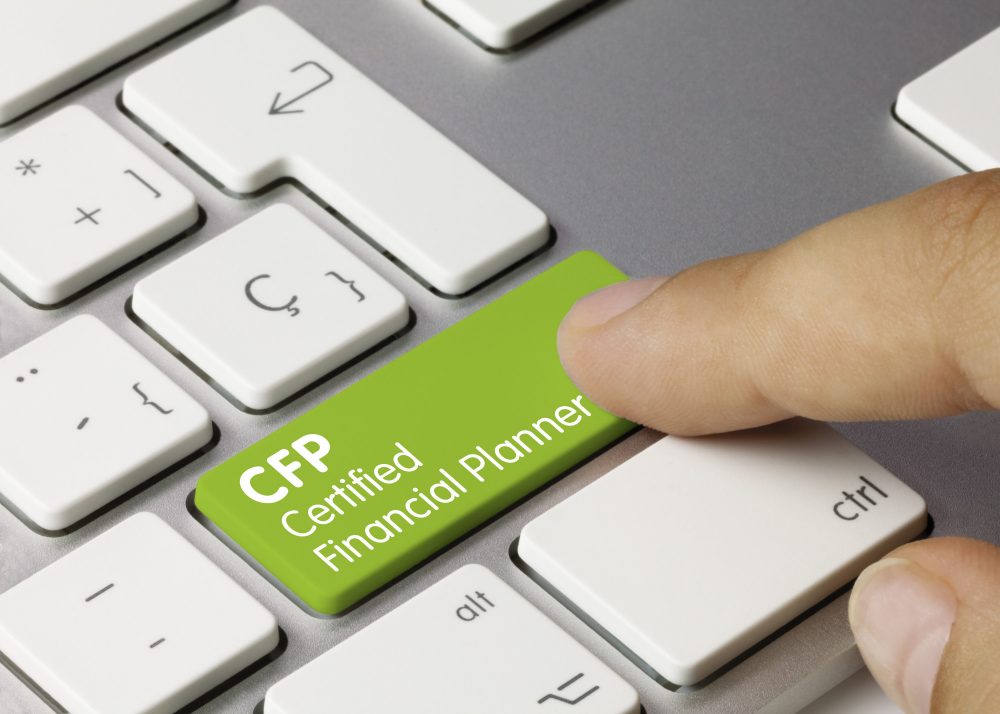 The leaves on the ground mean one thing. College football is in full swing. It’s been an exciting season so far, with upsets and surprises galore. Teams with long, glorious histories have fallen and other teams have found their stride again after many years.

What does this mean for you? College football is unpredictable, which is why it’s so fun. We’ll try to make sense of it all with some CFP predictions for the 2020 playoffs.

Clemson is the reigning champion, but don’t expect to see them in the College Football Playoff. The SEC and Big-Ten are too strong this year and they should dominate the CFP.

Even though they’re ranked in the number 4 spot right now, they haven’t looked that strong this year. The bright spot for them is that the entire ACC is weak, which makes their schedule easier.

They may be able to sneak into the playoffs, but they will get knocked out in the semifinals. That’s an easy bet that you can play at Unibet Casino.

The Big-Ten is having quite a year, even though Wisconsin was just upset by an unranked team. Penn State’s football seems to have regained its dominance that was lost when an abuse scandal rocked the program.

Right now, the Nittany Lions are ranked at number 6 in the AP poll. They can win out and have a spot in the playoffs, though it may come at the expense of another Big-Ten team.

Ohio State is in the playoff picture sitting at number 3. You’ll want to circle November 23 on your calendar. That’s when Penn State travels to Ohio State for what will likely determine the Big-Ten title and which team will take that third or fourth seed in the playoffs.

The one question that many gamblers have right now is how to play Alabama right now. They were a sure bet to go the distance this year.

That all changed when star quarterback Tua Tagovailoa injured his ankle. He was the main engine of the offense. Alabama is still Alabama, but they will be tested in the remainder of the season.

Second-ranked LSU will visit Alabama later in the season, which sets up a rare 1-2 showdown. The prediction here is that whoever wins this game will go on to win the national championship.

It’s hard to predict what’s going to happen in the CFP in January. What you can expect to see is a new champion.

The CFP is a great way to get through bowl season and place a few bets, too. You do want to be smart about your bets. These CFP predictions are here to give you insight as to how the national championships will play out. Do you want more fun lifestyle tips? Check out this site often for more great content.