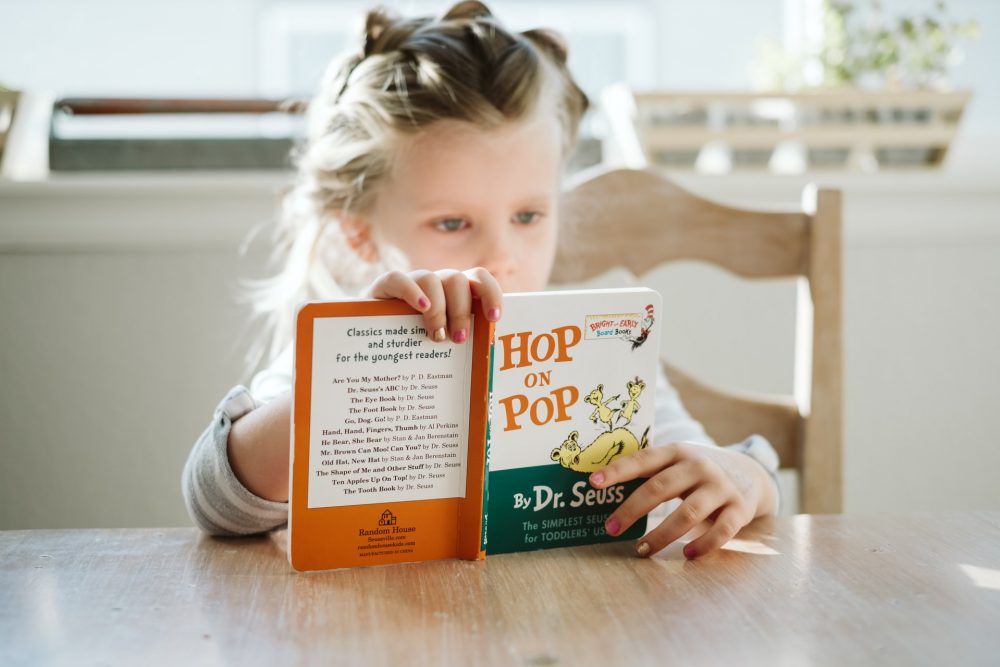 We’d all love to spend every day of the year going on exciting adventures with our family. The only problem is we just don’t have enough time to go out every day, let alone organize and plan a different activity each day. These outdoor adventures can also cost a lot of money when you take into account the admission tickets you need to buy, transport, and even food and drink, which can cost a lot more when you’re out and about as well.

Unfortunately, there will just be times during the week where you need to be able to leave your children to play on their own while you get some important jobs done. Just because you’re stuck at home doesn’t mean they have to be any less fun, though.

Here are some of the ways you can make sure your children stay entertained in their own home:

One of the most popular places for children to visit is the arcades, so why not bring one of those arcade machines into your home? One of the best games to buy is one that is both simple to play and that multiple people can play at once – air hockey. No matter how inexperienced you are at playing arcade games, air hockey is a really easy game to pick up quickly. If you’ve never played before, let’s get started with air hockey rules by reading this article online, so you can get going in no time at all.

The great thing about having one of these machines in your home is you don’t have to put some coins in the machine to allow you to get playing. All you need to do is simply pick up the paddles and disk and start playing.

You can check out scrabble word cheat if you are looking for some tips on how to strategize your scrabble game. It’ll give you tactics on how to create the best possible board for yourself.

These blocks can also be used alongside their other games as well. For example, if your child loves playing with their remote-control car, then why not encourage them to create a track or some obstacles for the car out of their building blocks?

Some games need very little equipment to play but lots of different people to play them with. One great example of these games is Pictionary. Simply grab a large pad of paper or even a whiteboard if you’ve got one, split your family up into two teams, and start drawing.

You could let everyone pick their own clues or write some suggestions on bits of paper and get your players to pick randomly from a hat. The winning team is simply the team that guesses the most pictures right in the time you set.

kidspandemicthings to do with kids