3 Unique Reasons Why You Should Go to Rome 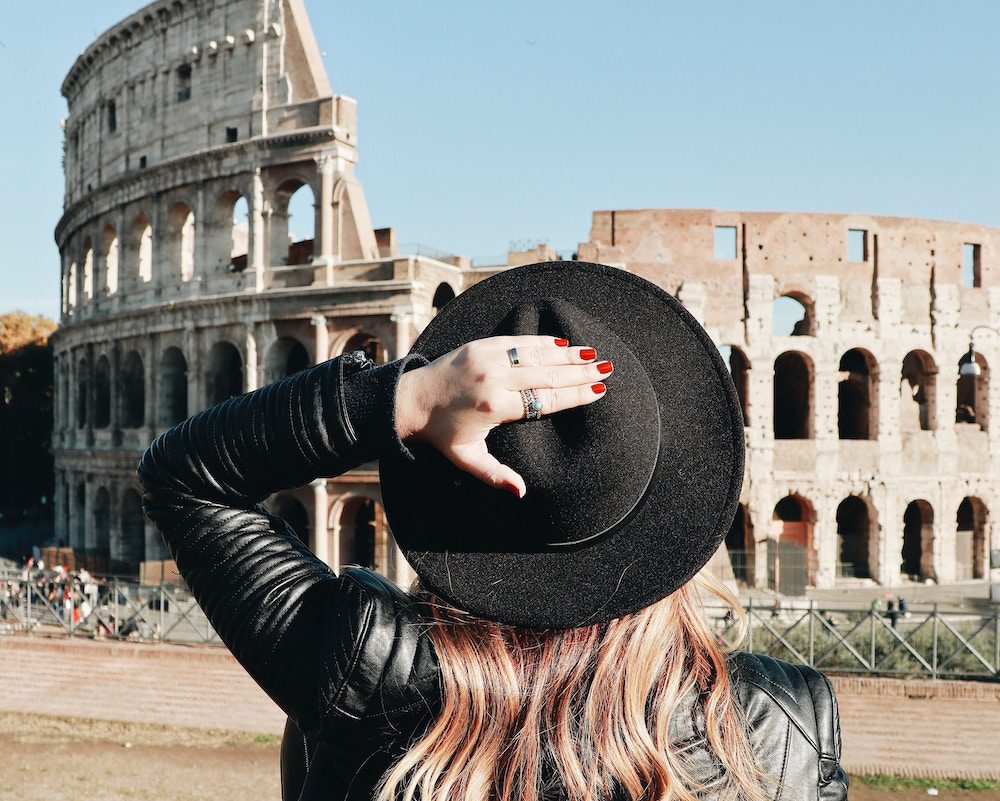 The armies of Rome once conquered most of Europe. The Romans gave us roads, plumbing, the first 365 day calendar, currency, bureaucracy, the Latin language, and indeed the very alphabet I’m using to write this article. Not a bad effort for a civilization that got by with a number system that was missing the number zero. Nobody’s perfect.

With almost 3,000 years of history, tourists can rest assured that around every Roman corner there’s a building, or statue, or fountain, or set of ‘Spanish Steps’ with a story to tell, and a noisy tour guide with their umbrella in the air getting in the way of you taking a good photo of it. Rome is modern. Rome is rustic. Rome is romantic and vibrant and effortlessly cool. But what is there to do in Rome, exactly? Some very brilliant things, that’s what… 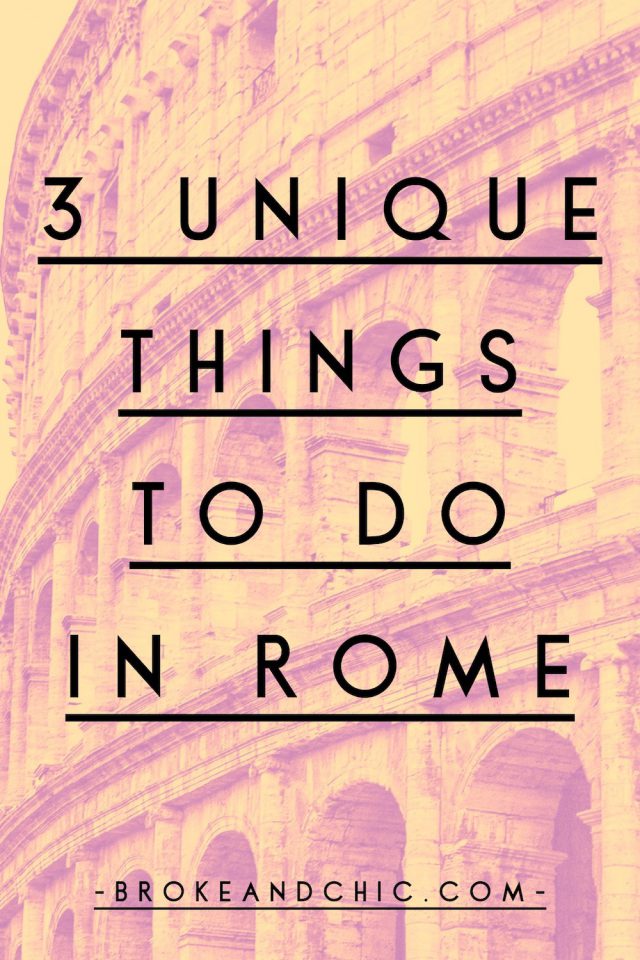 Dinner and a Concert

Let’s start with a treat, because when in Rome, it would be a shame to leave without first being blown away by some local culture. In this case, we’re talking money saving package deals for an evening on the town. See here for spectacular immersive experiences, starting with dinner and ending with a night at the opera. What could be more Roman than a tasty pasta dish followed by an enchanting classical concert? Let your hair down and really enjoy a full night of wholesome Italian entertainment.

You may have already heard of the famous catacombs in Paris, where countless human bones make up an endless maze of tunnels and rooms hidden away beneath the French capital. But did you know that Rome has its own subterranean hall of macabre secrets? Known as the Capuchin Crypt, and buried beneath the Santa Maria della Concezione dei Cappuccini church, this 400 year old tomb is divided into five chapels, housing the remains of no fewer than two saints. Oh, and there’s also the small matter of the walls, which are ornately decorated with the skeletons of 4,000 monks, all of whom were stationed here. A plaque on the wall reads “what you are now, we once were, what we are now, you shall be”. Good old fashioned eerie fun. If you can stomach it.

I’ll begin by stating that no one knows the original intent behind the construction of this 1300 kg stone disc carved with eye holes and nostril holes and a mouth hole. Having read the probable uses for the mouth of truth, a drain cover seems to be a fairly reasonable assumption. Nowadays, the stone slab stands outside the Santa Maria in Cosmedin Church, Rome. Moved there at some point by someone very strong. The idea is that lovers place their hands inside the mouth. Questions over true love and long term commitment must be answered honestly, or the giant stone face will bite off the liar’s hand. Probably best, then, to either practice your poker face or visit only with your true love.

The Mouth of Truth will have a wait, but it should be a max of 20 minutes.

While in Rome, you should of course go see the popular sites such as the Coliseum and the Vatican, but know that there are so many more things to do that may be a bit less crowded with tourists. I traveled to Rome two years ago in August (which is the slow season for the city as most things were closed) and there were so many people taking photos at the Trevi Fountain, that you couldn’t even get a good look at it to enjoy its beauty.

Have you ever been to Rome? Let us know in the comments below!