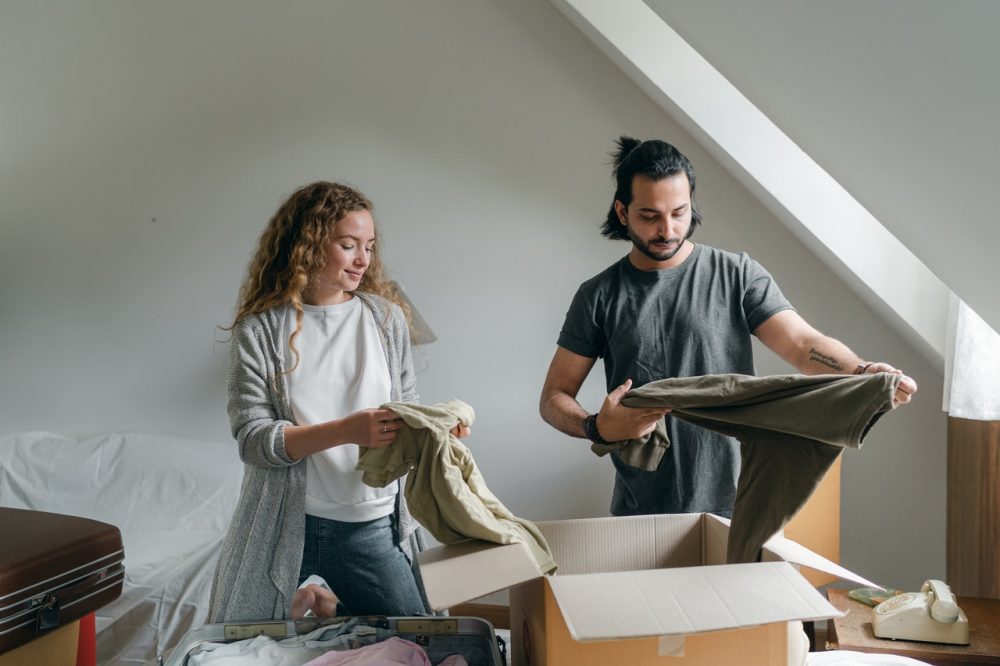 We live in an age that equates success with volume. The more you have, the more successful you are. You can see why people think this way, but it doesn’t necessarily mean that it’s the best approach. In fact, in some areas of life, it’s arguably a damaging approach. Let’s take property ownership as an example. Conventional wisdom says that you should aim to have as big a home as possible. But that may not necessarily be the best approach. More and more people are rejecting this way of thinking and choosing to actively downsize to a smaller home.

In this blog, we’ll run through some of the advantages of selling one home and buying one that’s smaller:

Smaller homes are less expensive than larger homes. If you sell a three-bedroom house and move into a two-bedroom house, then you can expect to have a fairly hefty surplus of cash to play with. So when you downsize, you’re effectively freeing up the capital that was locked into the value of the house. And the savings — and better cash flow — just keep on coming once you’ve made the move, too. Smaller homes are cheaper to run, after all. You’ll end up saving a lot of money just on the cost of your energy bills.

There’s been a big shift towards minimalism in recent years. It’s a trend that is fairly well backed by studies and research. Consumerism has its plus points, but it can also have a negative impact on our mental health. It can be stressful to surround yourself with so many items, after all. When you move, you can work with an estate sales company and generate money from all those items that would just clutter up your new home. This won’t just make your new space more enjoyable; it’ll also be an additional boost for your bank account, too.

You won’t just have more money from your smaller home. You’ll also have more free time. Why? Because the amount of time it takes to take care of domestic chores will be reduced. Plus, the amount of money you save means that you could even work and earn less because you don’t need as much money anymore.

When people decide to buy a home, they usually make some compromises. For instance, they decide that they won’t have a free life that’s full of adventure anymore. They’re going to commit to one space. While that can seem like a good idea when they first buy the home, over time, it begins to have a corrosive impact. The problem is, the house is too expensive and requires too much management to be left on its own. When you downsize, you’ll have extra cash in your bank account and fewer responsibilities in the house. And that means that you’ll be able to take trips in a way that wouldn’t have been possible when you were living in a larger home.