4 Reasons Why You May Want to Remove a Tattoo 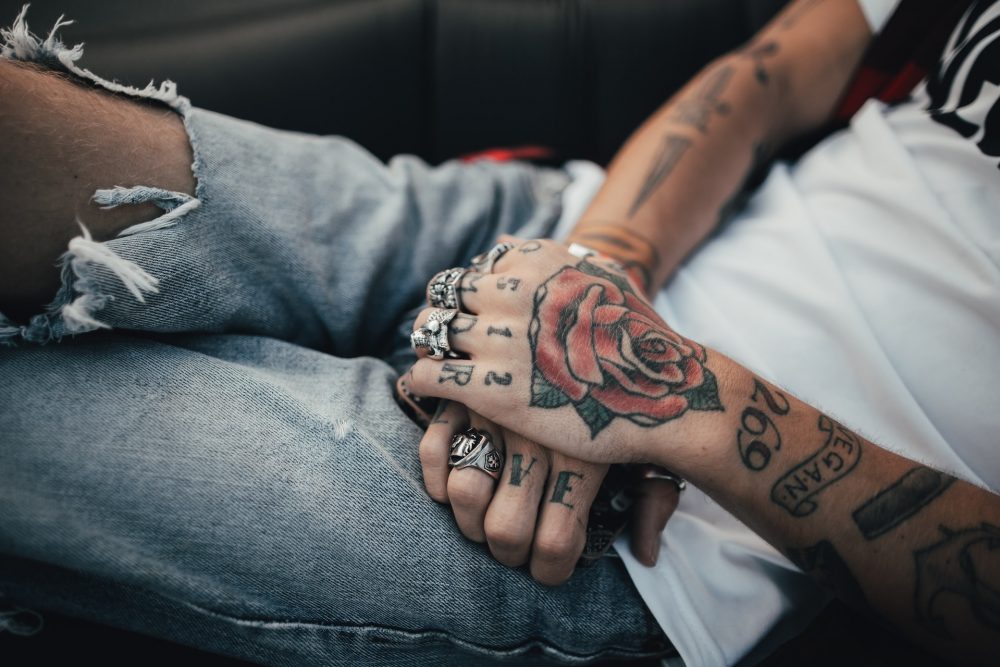 Tattoos are popular and getting one has been rising. However, some tattoos are nothing more than trends, or someone just changes their interests or aesthetics. In cases like this, they go for tattoo removal. While it may sound like a shame to spend a lot of money on a work of art only to pay to have it removed, sometimes this is just how it needs to be. Here are some reasons why you may need to get a tattoo removed.

While some areas and industries are open to tattoos, such as musicians and artists, other industries, such as the medical field or corporate world, are not so welcome. If you still need to switch jobs, it’s a good time to consider getting rid of that old tattoo. Getting rid of a tattoo can improve your chances of getting hired, but it can be challenging to get it done. This is especially true if you have a large tattoo or even one that you’re hesitant to show off. If you’re in the military, then there is a chance that you’ll need a tat removed to earn a promotion or sometimes even to join a military unit.

Whatever your reasons for removing a tattoo, the process can be very painful, but you should remember that removing a tattoo could be a nice way to give yourself a fresh start. Just as some people dye their hair and cut it, a tattoo could be a way to help change yourself and leave the past in the past. Maybe a tattoo was something that you were interested in during your past that is no longer relevant, or you want to avoid any reminders of what you’ve been through. Regardless of why having a fresh start through laser tattoo removal can be great!

Increase chances of getting a job

Unfortunately, there is still some discrimination when it comes to tattoos. Due to this negative connotation, a lot of employers are still not interested in hiring people who have tattoos, piercings, or have an “alternative” appearance. So, if you already have a tattoo, think about how this has affected your job prospects. Generally, people with visible tattoos will have a harder time finding a job than those who hide them. However, it’s important to remember that some workplaces are more lenient than others.

Sometimes, even the locations themselves, such as a liberal area (usually metropolitan) will be far more welcoming of those with tattooers. Tattoos are becoming more popular among younger generations. The number of people with tattoos has soared by 8.4% annually in the past five years. Interestingly, the average earnings of a tattooed person are the same as those of a non-tattooed person.

Change of interest or embarrassment

Sometimes, a tattoo, in reality, can be a bad tattoo. It can be a mistake of the artist, a design that doesn’t match the wearer’s current beliefs, or it could even be a name once used by a romantic partner. Whatever the reason, it’s reasonable to want this removed from your body. Plus, sometimes, a tattoo could be warped due to age or body changes, such as on the chest area. Never feel bad for wanting to remove a tattoo. It’s your body and you have every right to make the decision.