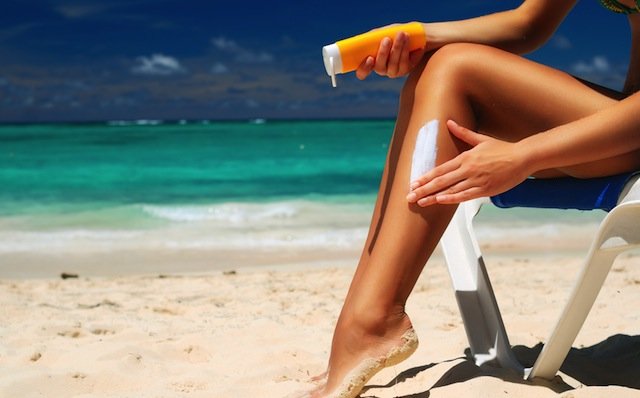 Wrinkles and sunspots aren’t the only thing that we need to worry about when it comes to the sun. According to skincancer.org:

A person’s risk for melanoma–the most serious form of skin cancer–doubles if he or she has had five or more sunburns.

How sunburns have you had? Below are four ways to prevent wrinkles and skin cancer later in life:

That “YOLO” mentality is only going to get you so far in life. Most young people turn down sunscreen because they think they won’t tan. I’m a sunscreen fan girl, I wear it all year-round and guess what…I still tan!

Wearing sunscreen won’t prevent you from getting a tan — but on that note, a tan is actually your skin’s injury response to excessive UV radiation. If you’re out in the sun, you’re getting damage, but sunscreen will prevent the severity of that damage. 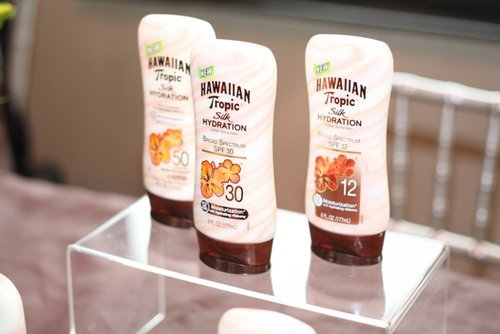 Those sexy sun worshippers from the 70’s and 80’s don’t look so hot and sassy anymore, do they? If you ever see someone over the age of 40 who has amazing skin…chances are they wore/wear sunscreen everyday.

2. Worship the Shade Instead

Are you a city dweller? If so, you’re most likely in the sun more than you realize. When walking around the city, always pick the shady side of the street. It’ll also prevent the dreaded farmers tan. 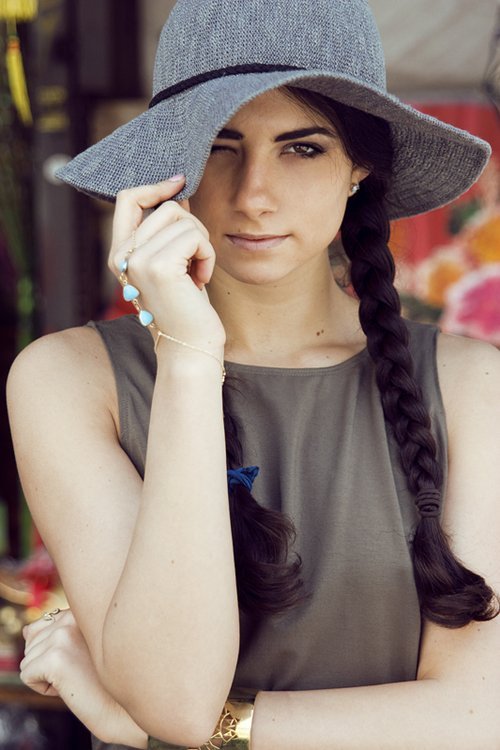 Spend a whole day out in the sun? Restore, nourish and moisturize your skin with an aloe infused lotion. We really like the Aloe Soothing Night Cream from The Body Shop! 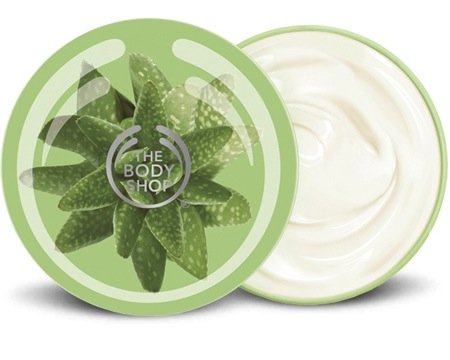 Don’t be afraid of the sun — some sun exposure is good for you. A great way to take care of your skin without thinking about it too much is to use a skin primer or foundation that already has sunscreen in it. We also recommend you replace your daily lotion with one that has SPF. We love this lotion from Lubriderm! 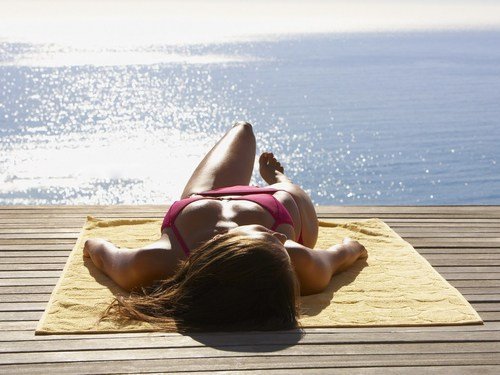 How do you take care of your skin? Let us know in the comments below!

*In recent years, there has been concern over the chemicals in sunscreen. If you’re worried, use a chemical-free sunscreen instead.