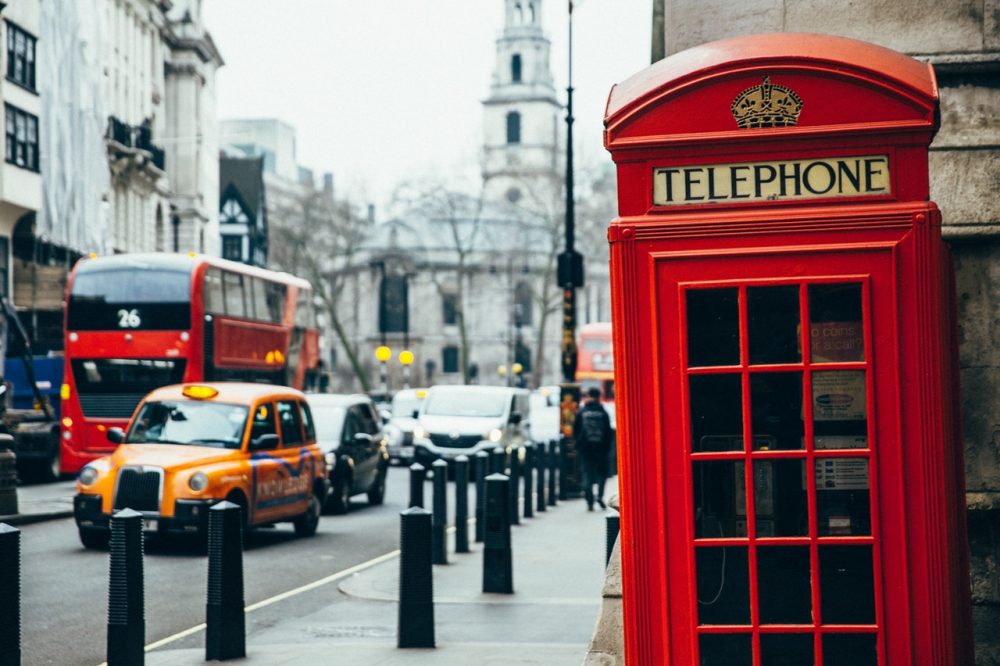 If you want a city wage, but don’t want to have to spend all of it on where you live, then living outside the city and commuting in can be a great way to get the best of both worlds.

Many commuter towns still have high house prices, so it’s worth doing your research before deciding where to call home.

The following five towns in Hertfordshire are all within 30 minutes commute of London and boast considerably lower house prices!

Waltham Cross was found to be the second-best value commuter town for London. It has the cheapest annual train ticket, however, its house prices are higher than some of the others.

The town’s main unique feature is that its town center is home to three Eleanor crosses. The Eleanor crosses are lavishly decorated stone monuments, which were made under King Edward I’s order in the thirteenth century.

It has plenty of schools and boasts the Lee Valley White Water Centre and one of the world’s biggest inflatable courses.

It’s a small town, so shopping is quite limited, but it does have a high street so you’ll be able to get all of the essentials that you need.

Cheshunt was written up as the best value commuter town for London. Like neighboring Waltham Cross, it’s a small town, but it has a high street, so you’ll be able to get everything you need.

There is also a huge retail and entertainment center in development and is currently scheduled to be completed by 2022. This will provide lots of extra jobs for residents and a cinema, new schools, and new restaurants.

For more information on the area, you can contact an Estate & Letting agent in Cheshunt who will be able to give you the low down on house prices, quality of life and answer any questions you may have about the area.

High Wycombe is a market town that still runs markets on a Tuesday, Friday, and Saturday. It’s also known as the ‘furniture capital of England’ as it was once known for its thriving chair-making industry.

As well as the traditional markets, there is a focus on a more modern retail experience with the expansion of the Eden Center.

Hatfield is another relatively small town, which boasts some great attractions nearby:

Gravesend is home to the oldest surviving cast-iron pier. Not only this, but within the town center, you can see a beautiful statue of Pocahontas, which is an exact replica of the one that was erected in Jamestown, Virginia.

Gravesend is a great choice if you want to take a stroll along the river and quickly and easily take a trip into the country.

As you can see, there are many more affordable living options right outside of London that still offer short commute times.