5 Causes of Buzzing in Your Ears 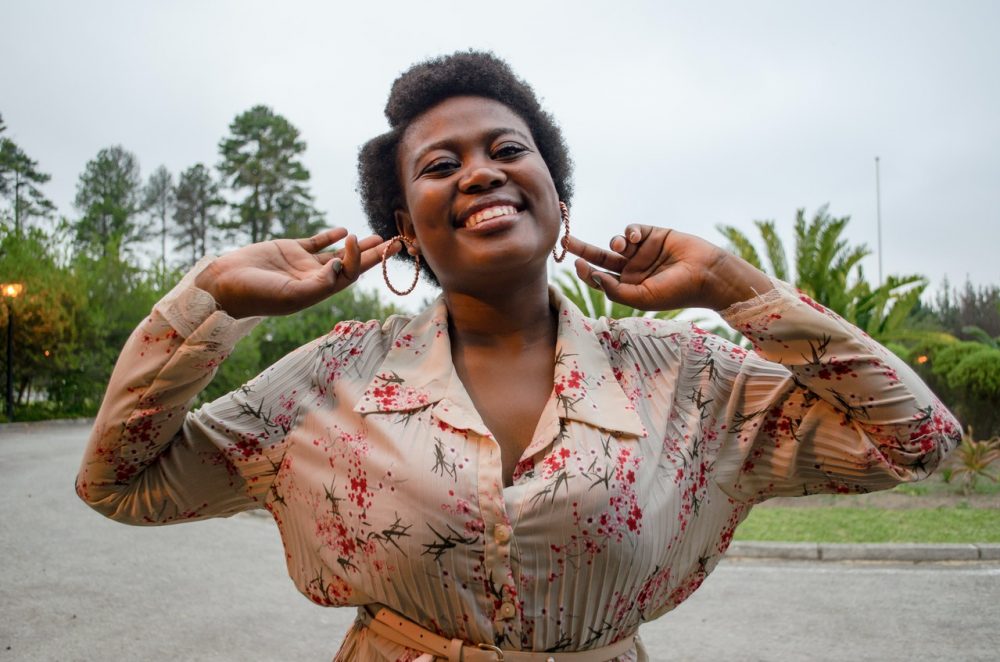 Do you experience an annoying sound in your ears similar to buzzing? Such a ringing noise, known as tinnitus, can be temporary or permanent, depending on the cause. It can be triggered by environmental factors, lifestyle habits, ear problems, specific medical conditions, and certain medications.

Tinnitus might be a symptom of a serious disease like a tumor or result from long-term exposure to stressful situations. Detecting the cause is important in selecting an effective treatment, as well as in taking preventative actions.

Read more about the causes of tinnitus in detail:

Environmental factors are a common culprit when it comes to the development of tinnitus. These refer to the noises people are exposed to in their surroundings, especially the loud ones. For example, working in a noisy environment such as a construction site or factory, as well as being exposed to the sound of airplanes, gunshots, or noisy music, might cause buzzing in your ears.

The longer a person is exposed to loud noises, the greater the damage to the minuscule hairs in the cochlea, whose responsibility is to ensure electrical impulses get to the auditory nerve every time they register sound waves. Click here to learn more about the relationship between hearing and the cochlea.

Nevertheless, when these hairs are damaged, electrical impulses are sent to the nerve in the absence of sounds. Consequently, the brain considers them as sounds, thus triggering tinnitus. This damage is usually manifested as inflammation and unnecessary nerve stimulation.

Certain professionals are at higher risk of experiencing buzzing in the ears, such as pilots, construction workers, landscapers, carpenters, musicians, etc. Tinnitus not only develops due to repeated exposure to noisy sounds but also when exposed to deafening noises such as bomb blasts. As a result, many members of the armed forces who’ve experienced an explosion cope with a buzzing sound.

Sometimes, tinnitus has a temporary effect, as the buzzing sound tends to subside after a while. It usually occurs following a concert due to listening to extremely loud music for hours. In such cases, trying the skull-thumping trick might eliminate the buzzing noise.

Make sure you use your palms to cover the ears with the fingers pointing to the back of the head. Use your middle and index fingers to create a snapping sound and repeat it as many as fifty times until the noise goes away. There are certain signs that your tinnitus is going away, such as experiencing a buzzing sound in short bursts. If these episodes last no longer then a couple of minutes, it means tinnitus is temporary.

Apart from environmental factors, the causes of buzzing in the ears might be related to the health and lifestyles of individuals. Hence, the process of aging is known to be a common trigger of tinnitus because of the natural deterioration of the hairs in the cochlea, which occurs gradually as a person ages. Anyhow, the natural process of deterioration is believed to be enhanced by environmental factors, increasing the damage.

In addition, infection or barotrauma to the middle ear might be a possible cause of temporary buzzing in this organ. Poor lifestyle practices such as regular consumption of caffeine, tobacco, or alcoholic beverages may induce a ringing noise as well. The same goes for stress, fatigue, and anxiety. In women, tinnitus might be triggered because of hormonal changes happening throughout pregnancy and menopause.

Tinnitus is often triggered by ear problems, which prevent sounds from reaching the cells responsible for their absorption in the cochlea. It’s common for the ear canal to become blocked because of a buildup of wax, an infection affecting the organ, or a sinus infection. In the presence of an infection, the sound is impeded from traveling freely in the middle and inner ear.

Furthermore, tinnitus could be a symptom of Meniere’s disease, known as a disorder influencing the condition of the inner ear. Besides a buzzing noise, individuals suffering from this disease are also subjected to dizziness and hearing loss. While Meniere’s disease can appear at any time in life, it generally affects people between forty and sixty. See this URL, https://www.medicalnewstoday.com/articles/163888, for everything you need to know about Meniere’s disease.

Another disorder responsible for the development of a buzzing sound in your ears is otosclerosis. People coping with this genetic disorder have larger middle ear bones, which impede sounds from reaching the inner ear. Middle-aged women are most likely to develop such a disorder.

Although in rare cases, tinnitus might be caused by an acoustic neuroma, referring to a tumor that affects the auditory nerve. This benign tumor affects the area between the inner ear and the brain, hence triggering a ringing noise.

There is a multitude of pre-existing medical conditions that increase the risk of tinnitus development. These conditions include hypertension, cardiovascular disease, diabetes, anemia, arteriosclerosis, etc. Unless the inner and middle ear cells are supplied with enough oxygen, these are likely to sustain damage and lead to buzzing.

For instance, people with TMJ (temporomandibular joint syndrome) are highly susceptible to developing tinnitus. TMJ is related to this symptom owing to the proximity of the chewing muscles to those located in the middle ear. Additionally, head and neck traumas are likely to affect the function of the auditory nerve, which in turn induces buzzing.

The use of specific medications increases the risk of ototoxicity, listing tinnitus as a side effect. There are hundreds of such drugs, such as ibuprofen, aspirin, vancomycin, tetracycline, gentamycin, sedatives, etc.

In case you already experience buzzing in the organ responsible for hearing, don’t forget to consult a doctor prior to taking some medications. The symptoms become worse when individuals take higher doses of these drugs.

Knowing the potential causes of tinnitus might help you prevent this symptom from occurring.

Practice healthy lifestyle habits, stay away from noisy environments, keep track of your health, and read the side effects of medications!