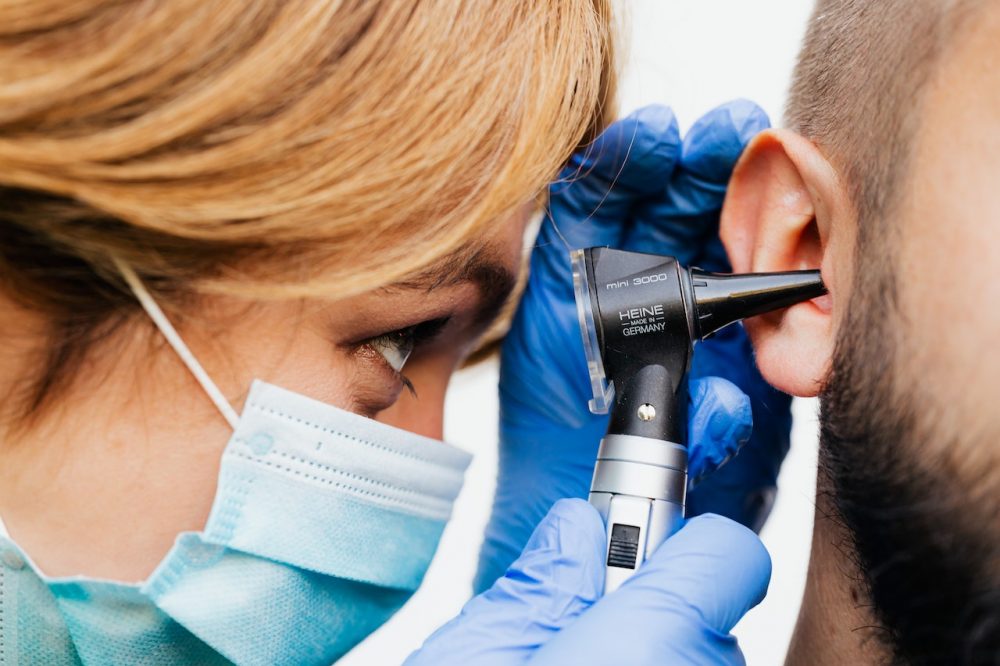 The trouble with your ears can be an unsettling experience. Nobody wants to feel like there is something wrong with one of their five senses. Ringing, buzzing, or even muffled ears can impact your daily life and can be early warning signs of a plethora of potential issues—some serious and some common.

While you may experience some of these sensations after a loud concert, sporting event, flying on a plane, or if you have tinnitus, it’s important to pay close attention to your symptoms to monitor for lasting conditions.

Supplements like Tinnitus 911 claim to offer long-term relief from these symptoms, as well as related side effects like headaches, migraines, or dizziness, but it may not be the right treatment for you if you don’t have tinnitus, even if the supplements only contain all-natural ingredients.

It’s important to know what the root cause of your ear problems is. It can be difficult to tell if your symptoms are isolated and attached to one event, and are lingering, or if you have an underlying condition that’s causing you issues.

In this article, we’re going to break down five common causes of tinnitus, which brings ringing, buzzing, muffled ears, and similar conditions. Keep reading to hopefully nail down your ear issue so you can seek the right professional treatment for your tinnitus.

Tinnitus is defined as experiencing ringing or other noises in one or both of your ears, according to the Mayo Clinic. The noises you experience from tinnitus are not caused by any external forces, which can be annoying, confusing, and even maddening, since others can’t hear it as you can.

It affects roughly 15 to 20 percent of people, usually those that are older. But luckily, it is treatable, and symptoms can be relieved with medicine. Usually, it is caused by an underlying condition, but not always.

Common symptoms of tinnitus include ringing, buzzing, hissing, roaring, clicking, humming, or some other phantom noise that only you can hear. These sensations may come and go or be ever-present, making it difficult to focus on conversations or other external noises.

Tinnitus can become present after a respiratory infection, after exposure to many loud sounds, as you age, and more.

What Are Common Types of Tinnitus?

What Are the Common Causes of Tinnitus?

A number of conditions can lead to tinnitus, and the type of tinnitus you have can vary greatly as far as sensation, treatment, and longevity go. Below are five of the most common causes of tinnitus in the world today.

Are There Ways to Prevent Tinnitus?

The best way to prevent tinnitus is to take optimal care of your ear health. This includes protecting your ears in loud situations, like wearing earplugs in the front row of a loud concert. Also, try limiting the volume of your headphones, TV, and car radio.

Prioritize your cardiovascular system health. This can limit the risk factors that come with pulsatile tinnitus, like blood vessel issues. It sounds cliché, but regular exercise and eating healthily really do protect against most things, including tinnitus. Looking into organic health supplements may also be beneficial.

Finally, things like nicotine, caffeine, and alcohol can affect blood flow which could cause tinnitus. Wear a helmet in physical activities like biking or skateboarding to prevent head or neck injuries.

Tinnitus is mostly present in older men. Those that work in concert halls, arenas, airports, or other areas with a disproportionate level of loud noises are at a higher risk as well. Some supplements claim to protect you from symptoms of tinnitus, but prevention really is the best treatment.