5 Common Workplace Biases You Need to Be Aware Of 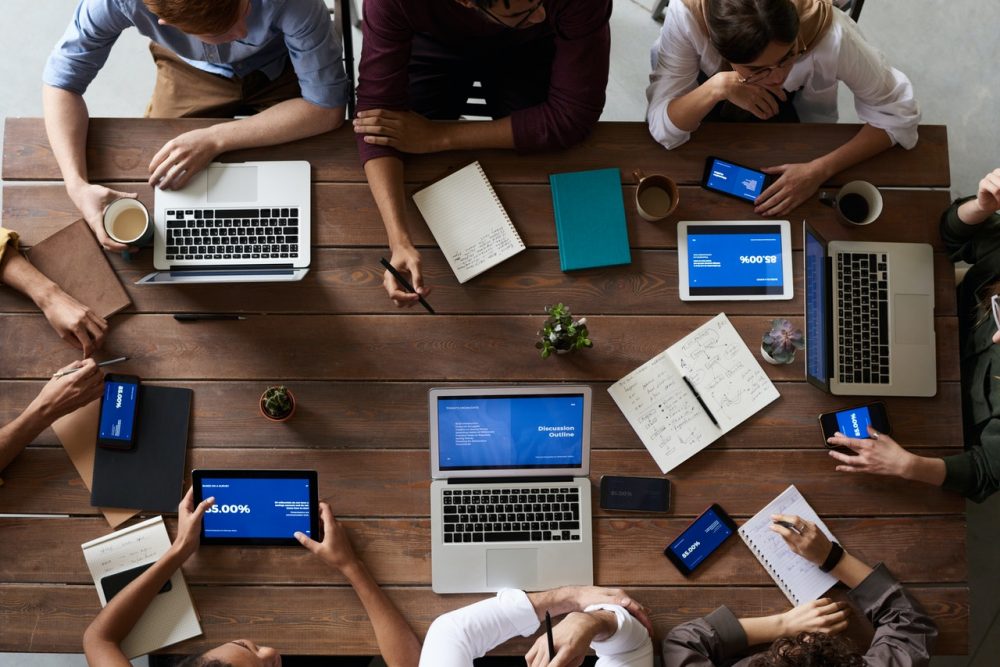 If you had to ask a group of people whether they are guilty of judging a person based on their preconceived notions about that individual, I can guarantee you that most of those people would vehemently deny it. The uncomfortable truth is that we are all guilty of operating with implicit biases, most of us just have not realized or acknowledged it yet.

Here are 5 of the most common workplace biases that all companies need to be aware of:

This is the most common bias, and it is understandable. As humans, we are programmed to like people who are like us – the same values, beliefs, and even interests. Unfortunately, this can lead us to favor the people who we like the most, which is unfair for the person that we do not like who is equally capable of doing the same job.

This affinity bias causes us to hire and promote the people we like long before we even consider the people who we do not like. Those employees are well within their rights to find a discrimination attorney and sue their employers.

Ageism has been an issue in the workplace for many years. This common bias simply means that you favor people of a younger or older age group because you feel that they would be better suited for those positions. This leads to companies having the wrong people in positions or passing over certain individuals who want a career change purely because of their age. There is a common misconception that older people are not capable of performing their duties because they are more forgetful or have health problems, which simply is not true.

This one is so common that for years it was just accepted as being part of life. Attractive people are generally given more opportunities than their less attractive, yet equally qualified, counterparts. The next time you are interacting with an attractive person, take a step back and consider how you may be favoring them based on the way they look.

You would be surprised how many perfectly suitable candidates are overlooked in the workplace just because they do not “fit the mold.”

This bias is otherwise known as an acquiescence bias. This bias is based on favoring those who share the same opinions, values, and thought processes that you do. It is one of the worst biases to have in a workplace because it means that there is no room for improvement or growth. After all, things will always conform to what the person in charge wants. Allow yourself to be challenged by the thoughts and opinions of others, that is how companies develop and thrive.

The weight bias is when someone is judged based on their weight rather than their expertise or ability. The media have always driven the narrative that slim people are better looking and therefore hold more value within society. That bias has filtered into the workplace and caused unfair treatment of heavier-set employees.