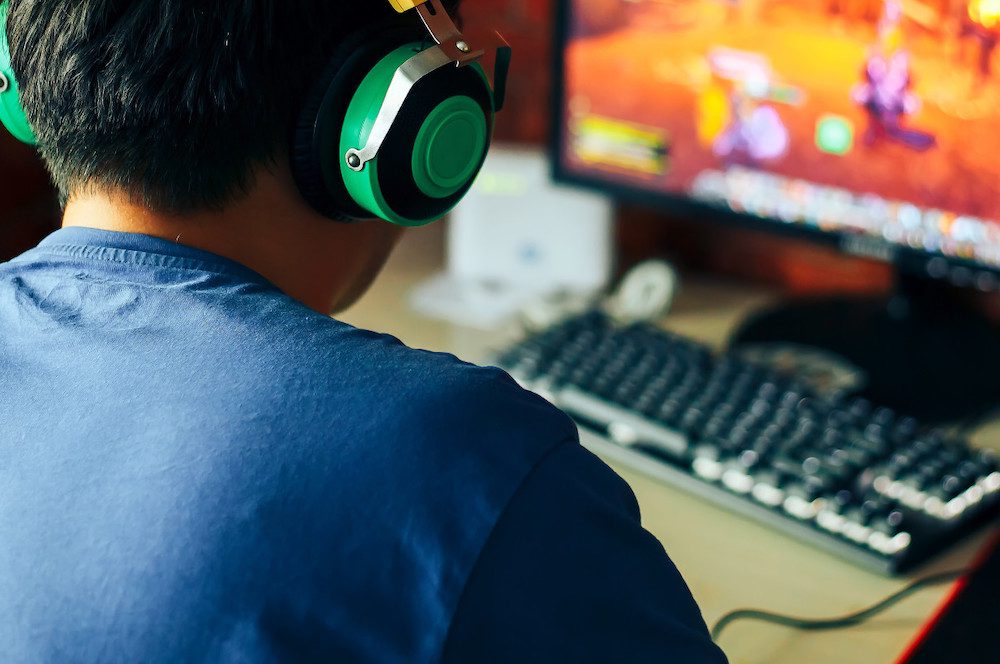 Bored at work? Need something to do? There are many online games to pass time when you’re trying to get through the day. There are many genres, like strategy, MMO, gambling, etc., making it hard to have a dull moment.

You can quickly download most games, but there are also plenty that you can play right from your browser. You won’t need any special equipment, just a computer and some of your time.

We’ve put together a list of time waster games that let you have fun and kill time. Read to learn more about them!

Kill time in Warframe, a role-playing shooter game that is designed to bring you and a few friends together to grind through missions. The main point of Warframe is to complete missions to earn new gear and weapons that make you stronger.

Warframe has several planets that you can travel to, and they only unlock after you’ve beaten the requirements of the previous planet. These requirements usually consist of beating quests and collecting a certain amount of an item.

League of Legends is a popular multiplayer online battle arena (MOBA). This game requires you and 4 teammates to each select a character out of a list of 145 champions, and battle an enemy team to destroy their nexus.

Throughout the game, you can earn gold by killing enemy players, minions, and destroying towers. With gold, you can buy items to make your character stronger. Besides this, you can also try Elo boost to hire high-skilled players to play in your place to get higher ranks in the game.

Runescape is an MMORPG that was developed in the early 2000s. In Runescape, you can make a character, hang out with friends, do quests together, and level up skills.

This game is one of the best time-wasting games because most of the skills take a long time to level up. The max level for each skill is 99, with the exception to a few that go to 120, so you’ll be able to pass the time without a problem.

Double Bubble is one of the most popular games to kill time. This slot machine game puts the feel of a casino right into the comfort of your home. What makes Double Bubble stand out from other games is its multiple pay lines.

Pay lines are the lines that form on a slot machine for you to win money. In most slot machines, you can only win by lining up the symbols straight across. Double Bubble lets you win through various straight and diagonal pay lines.

Hearthstone is a time-killing game that lets players duel against each other with decks of cards. There are several classes that a player can choose from, each with a unique deck of cards that is exclusive to that class.

Success in Hearthstone relies on a smart deck-building. There are categories of cards that work well together, such as mechs or beasts. This game is easy to pick up, and you can play a full match within 10 minutes.

Play These Games to Pass Time

The next time you’re at work and don’t have anything to do, start up some Double Bubble or any of these games to pass time. You’ll be able to enjoy yourself while having a game that you can come back to.

Feel free to browse our blog for a variety of topics relating to lifestyle, careers, and more.