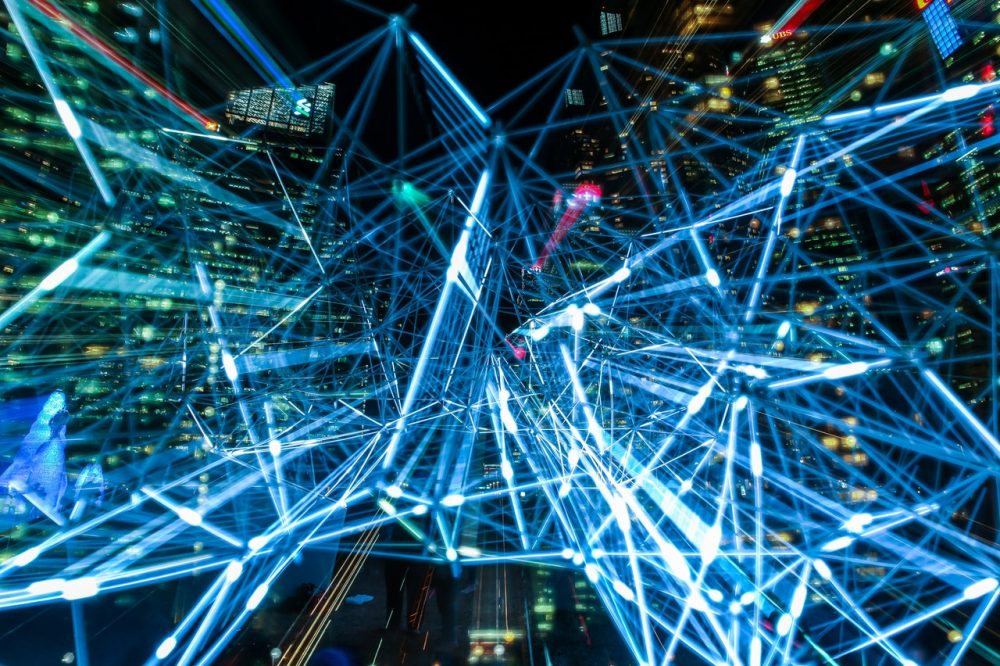 In an era of digital transformation, cost-effectively scaling the performance of existing applications is one of the biggest challenges organizations face. In-memory data grids (IMDGs) can meet this challenge as they offer speed and scalability without the need to rip out existing applications or data layers. They deliver low latency, scalability and high availability.

However, there are a number of in-memory data grid myths and misconceptions that still exist. For example, IMDGs are often confused with in-memory relational databases or disk-based NoSQL stores. Here is some information to help address these myths:

An IMDB offers limited scalability, whereas an IMDG does not. An in-memory database (IMDB) distributes data across multiple computers and reduces architecture to two layers which offer quicker and more efficient data processing. The problem is that it doesn’t allow the type of scalability required for today’s applications. An IMDG offers horizontal scalability of data and application load just by adding a new mode to the cluster.

With an IMDB, applications and data don’t run in the same memory space. An IMDG offers collocation of the application and its data in the same memory space. This means it is a low-latency, high throughput data fabric with the capability of processing data in real-time. An IMDG offers more than just storage and is very valuable for applications that do a lot of parallel processing on large data sets.

2. An in-memory data grid (IMDG) is another name for NoSQL

Distributed caching is a cache distributed across different nodes offering high data availability to applications. They’re usually key/value stores and support standard operations along with partitioning, replication and backing up data. Most IMDGs have some kind of key-value store and the concept of key-value stores is obviously a large part of the NoSQL movement, which could cause some confusion. IMDGs are occasionally referred to as in-memory NoSQL databases.

IMDGs are good for caching but caching is only one part of the overall in-memory requirement. A feature of an IMDG that distinguishes it from a distributed cache most is its ability to support co-location of computations with data in a distributed context.

IMDGs take the concept of a single, centralized database and break it up into a number of individual nodes working together to create a grid. An IMDG is inserted between the application and the data layers without causing any real changes to either. It moves a copy of disk-based data from NoSQL, Hadoop or RDBMS into RAM. It can access a cache of frequently accessed data in active memory and the backend data store as necessary. It can even do this asynchronously to send and receive updates.

3. An IMDG is expensive

An IMDG consists of a cluster of servers that share CPU power and available memory. Scaling is possible by simply adding a new mode to the cluster. Processing can take place in parallel without the delays caused by having to read and write data from disk.

Companies can benefit from using an IMDG if the performance of their existing applications does not support increasing user volume and real-time responsiveness. It gives them flexible, scalable architecture they can deploy on-premises, in the cloud, or in a hybrid environment.

As an IMDG helps to simplify application development and prices for RAM are falling every year, the argument that it is too expensive is no longer accurate. Selecting an IMDG can actually offer cost savings to companies.

Some companies are suspicious of the use of an IMDG because they know it uses RAM. For this reason, they don’t believe it is as reliable as using a hard disk and that it doesn’t offer persistence. What happens if a node goes down?

With an IMDG each computer has its own view of data and data structures in memory but also shared data across all the other computers. The software keeps track of all the data on each node so data sharing is possible with any other node or any application.

By using an object-oriented design instead of a relational database structure, it avoids the usual bottlenecks. Just adding servers as workload grows ensures high availability for uninterrupted operation. Applications write to and read from the in-memory cluster that propagates changes to underlying databases, keeping them consistent with in-memory data.

IMDGs are already being used by a number of well-known brands for mission-critical applications. The technology is well-established and keeps evolving and improving.

5. Setting up an IMDG is complicated

When developing a brand new application, it will help businesses if they go with an IMDG. It can work with their existing database and provide a layer of distributed in-memory storage and processing in between an application and the database. This allows for rapid data access and processing.

Upgrades are easy to implement and the object-oriented view of data simplifies application development. Developers have more flexibility with a key/value data structure, rather than a relational structure.

Hopefully, the above information has addressed some of the most commonly seen misconceptions when it comes to IMDGs. An IMDG offers the speed and scalability required for applications without having to rip out existing data layers or applications. It is different from an in-memory database and acts as a layer between applications and databases to significantly increase speed.

For those looking for a platform that can manage large amounts of data across hundreds of servers and accelerate their existing services and applications, an IMDG is a good choice. Some of the applications that can benefit from an IMDG include reservation systems in the travel industry, cloud applications, shopping carts in e-commerce and financial-instrument pricing in banks.