Trend Alert: 5 Must Have Clothing Items for 2019 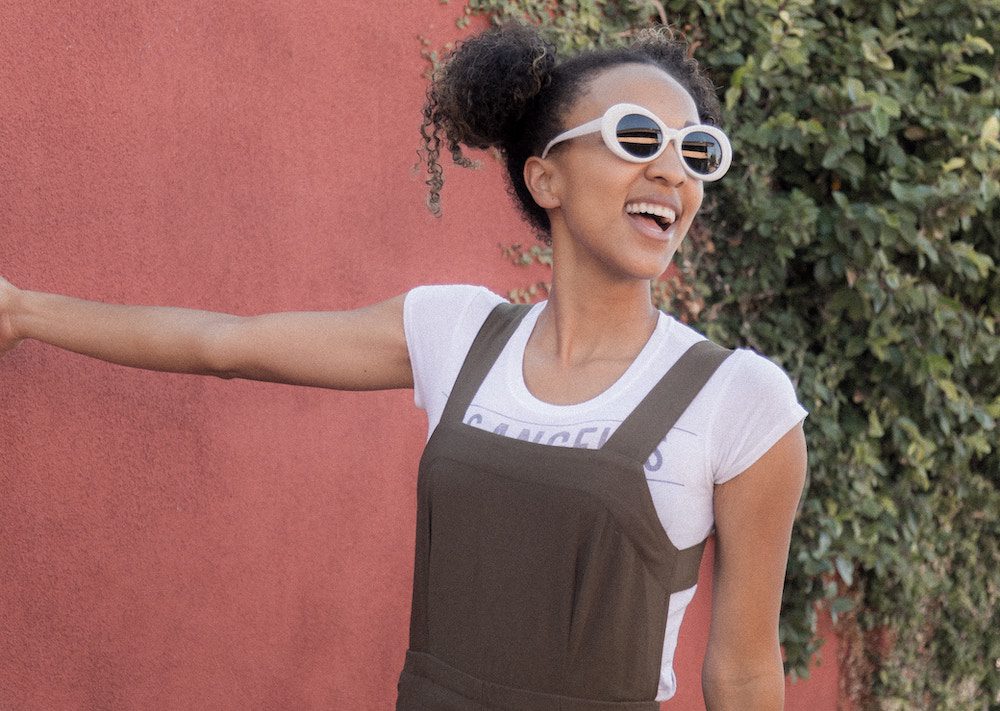 Every year comes with its features and pomp especially when it comes to fashion, clothing styles and of course, clothing items; 2019 is no exception. It’s only the fourth month, and there has been more than enough proof that we are in for a very stylish and fashionable year.

There have been quite several trendy clothing styles so far, but in this article, we bring you the top 5 which are all available for purchase on FRC.

While some of these have been in trend for only a few months in 2019 and some have always been trendy pre-2019, one thing remains constant, and that is the fact that they are your go-to items if you’re looking to make fashion statements this year. Below are the five items you should absolutely have in your closet this year:

Bomber jackets: Many things make bomber jackets trendy year in, and year out and that has to be its ability to give its wearer an effortless, relaxed, and chic look. Not many people know that the ‘bomber’ is quite literal and if there’s anything bomber jackets have shown us, it’s the versatility of fashion. How else do we explain that the jacket every cool kid has in their wardrobe as go-to outerwear has its origin from the old World War days when pilots used it to stay warm? What’s more? Bomber jackets aren’t street style restrictive.

Their trendiness and versatility allows for them to suit many occasions, one of which is in the workplace and so, whether you need outerwear to make a fashion statement or just one to keep you safe at work, the bomber jacket is your best bet. 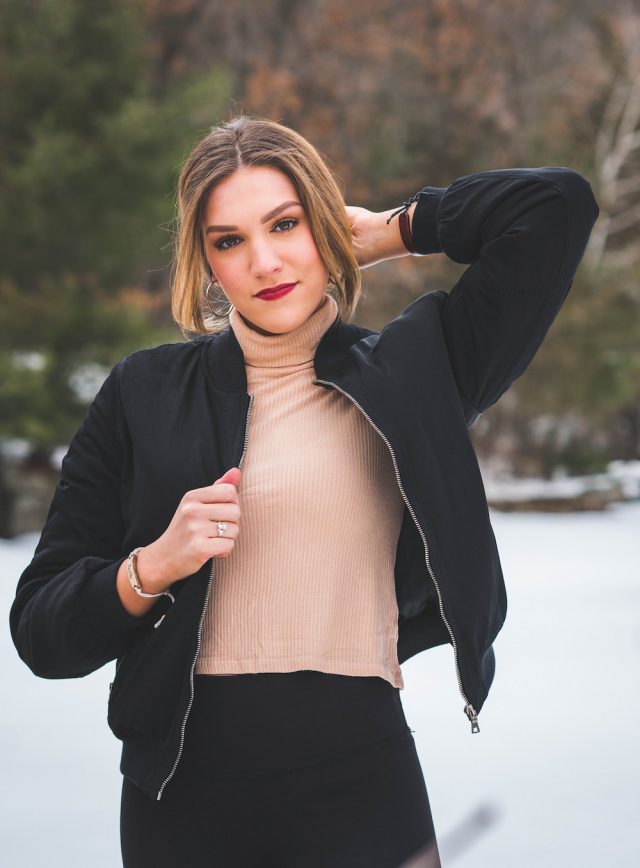 Coveralls and Overalls: If you think coveralls sounds vaguely familiar, that’s because it is. Overalls? Coveralls? Yes, very similar. Although both terms are used quite interchangeably most times, they are very different but are still both onesies, suitable for both men and women.

Not your everyday clothing item but trendy nonetheless, coveralls have been on the scene for some time now, and they sure do earn it. They have metamorphosed from traditionally being just a clothing item typically found at the workplace to the one you would probably find the gentleman or lady next door rocking. It can be styled with heels or sneakers, boots as commonly seen in the workplace. Same goes for overalls, also a traditional work outfit but making large rounds on the fashion scene.

Apart from the high similarity in their names, one other thing is sure similar, and that is their ability to give a fresh, laid back and fashionable look. Both are also very much available on FRC for purchase for your workplace needs. There have been more and more people embracing the coveralls and overalls trend, and it is quite safe to say that 2019 is the year in which these clothing styles nail their spot as super trendy and fashionable pieces. 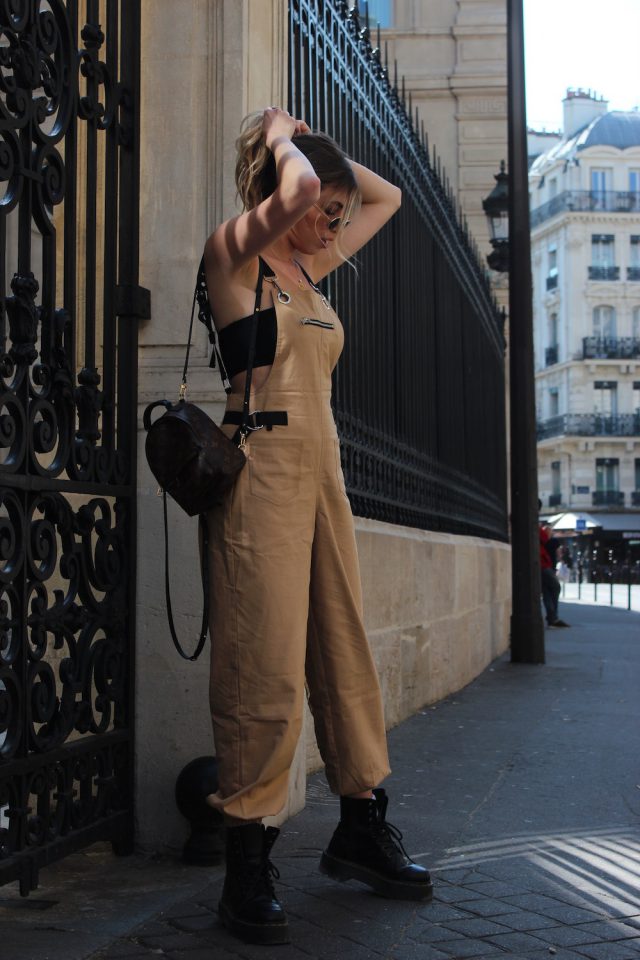 Sweatshirts: Sweatshirts are one of those clothing styles that are sure to not go out of style and 2019 is no exception. There is always going to be a drop in temperature and with that, comes the need to stay warm. Sweatshirts to the rescue and gone are those days when having to put on a sweater equals a boring look.

They have since undergone evolution to allow you to look as trendy as possible when you put them on. Other than these, sweatshirts could also be your go-to when you need flame resistant clothing items, and you are sure to find a variety of those on FRC. Additional protection and looking stylish is a double win situation. 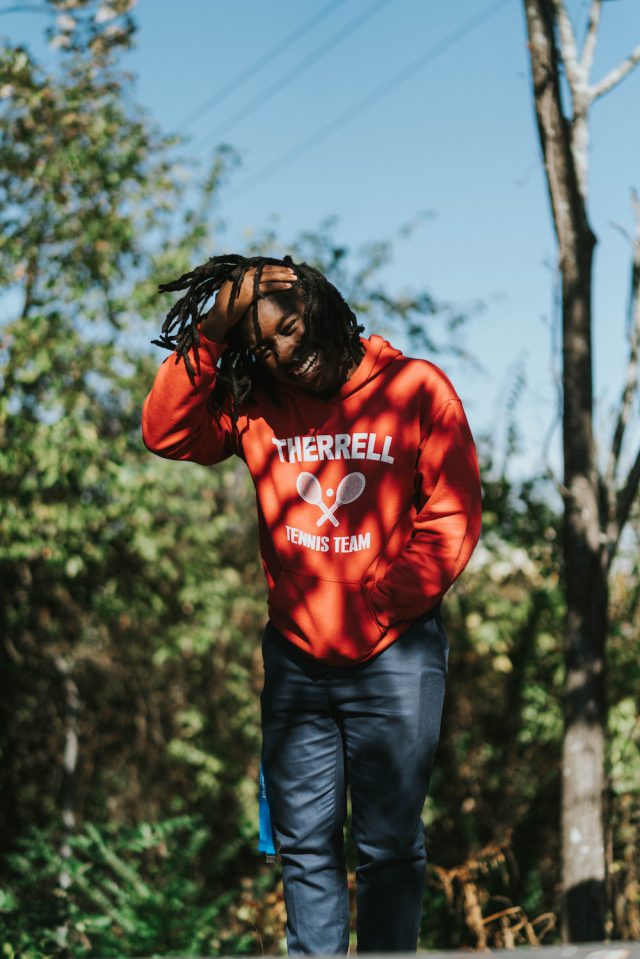 Denim Bootcut trousers: In 2019, denim bootcut trousers are back , and they are back in a big way. It is a known fact by now that denim is going nowhere what with the various styles available. Although, each variation of denim goes in and out of trend, one that is in vogue other than the everyday skinny trousers is the bootcut trousers.

From the ’90s, yes and only rightfully so. Not only is this trouser the most comfortable ones to wear out there, when styled well, but it is also sure to give off an overall classy vibe. With bootcut trousers, it is often most important to ensure that the whole ensemble allows for the word ‘bootcut’ to ring true which can be simply done by making sure to wear a boot, heel or basically anything with a somewhat high sole as this would ensure that the wide flare is well accentuated , and you would also find that the extra inches changes the whole feel of the outfit, elevating it in more ways than one.

Although hopping on the bootcut trend would not be the easiest thing to do seeing as skinny jeans have been the in thing for the longest time, starting simple by styling with a simple white tee is a sure way to get on the trendy bandwagon with the bootcut denim trousers. 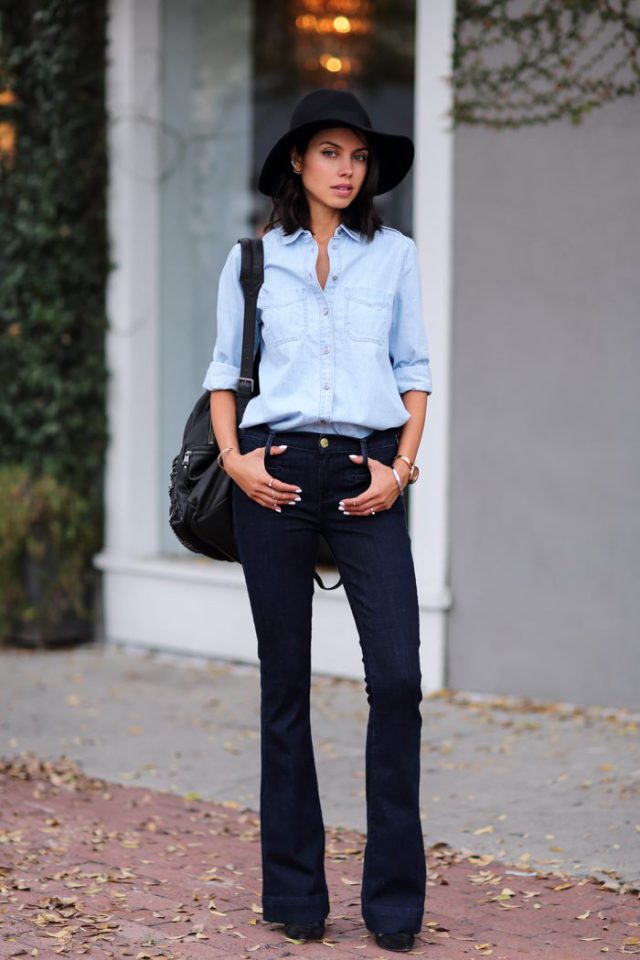 Toe boots: You were probably not expecting footwear to make the list, but here’s one and if any would be making a list, it has to be the most versatile of all footwear- toe boots. They can be worn in all seasons and yes, with almost any outfit. If you need further proof of this, it’s in the fact that all of the clothing styles above from bomber jackets to sweatshirts to denim bootcut to coveralls and overalls, accommodate boots in their styling options.

These toe boots have particularly stuck around since the ’90s, and by the look of things, 2019 seems to be the year where they set out to be a top trending item. 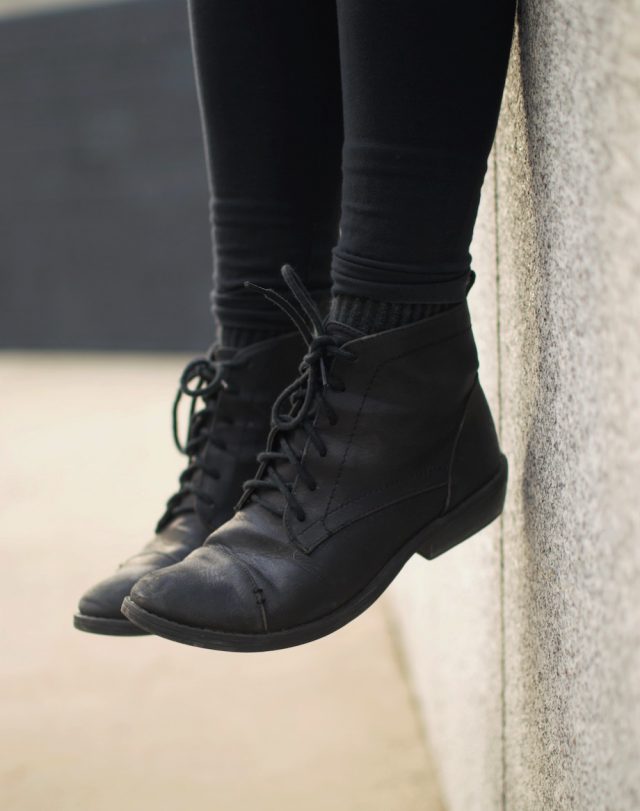