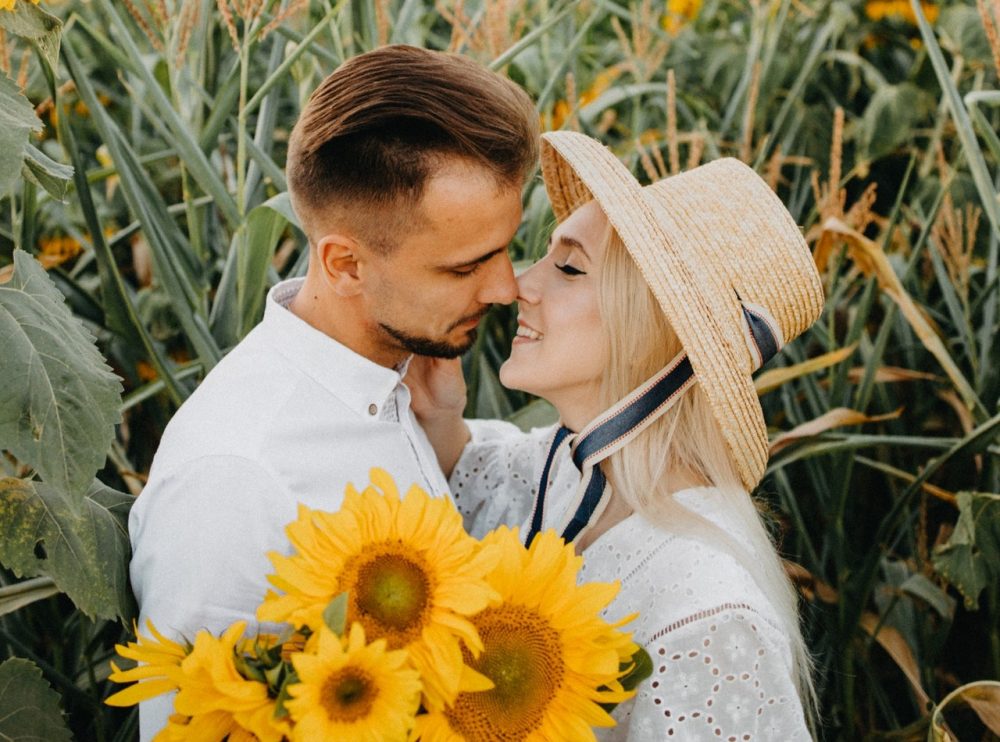 Are you hoping to meet a boyfriend, girlfriend or even a spouse through a dating app?

These days, dating apps are now one of the most popular ways to meet the person you’ll eventually marry. This fact made it even more popular than other more traditional methods of meeting a partner such as being introduced through friends, at work or in college.

If you’re now wondering which dating apps are the best for meeting a future spouse, keep reading. Below, we have listed five of the best dating apps for those who haven’t found the love of their life yet:

Tinder wrongfully gets a reputation for only being a hookup app. However, many successful couples who met on Tinder will surely put that rumor to rest. This is partly because Tinder is the most commonly used dating app across the globe. Here’s a quick beginner’s guide, for those who have never tried it out:

You create a profile, set your preferences for who you’re looking for, then swipe on potential partners one-by-one. Right means yes. Left means no. If you both swipe right on each other, Tinder will alert you of a match and you can start messaging.

It’s regularly rated one of the best dating apps for singles from high quality rankings sites and has created a lot of happy couples.

Tinder was arguably the app that made online dating cool when it was released globally in 2012. It was the first dating app to introduce this swipe-to-match structure, and many other apps have copied it since.

Bumble is often nicknamed the feminist dating app because it has installed features to “protect” women online and create a more enjoyable experience for them. It has the same swipe-to-match system as Tinder, and you won’t be able to message anyone you don’t match with.

But the catch is, even when you do match, it’s the woman who has to message first. If she doesn’t message within 24 hours or you don’t reply to her first message within that time, you’ll unmatch and the opportunity will be lost. This feature was built to encourage speedier connections and to deter casual users who aren’t that bothered about quickly setting up a date.

This non-traditional “woman moves first’ approach to dating clearly works well. After all, Bumble was found to be the third most successful app for connecting singles with their future spouse.

While the previously-mentioned apps cater to those looking for casual and long-term relationships, eHarmony has been tailored especially for those seeking something serious. For starters, there’s a monthly fee, which immediately filters out partners with barely any money, and those who aren’t serious about finding love.

What’s more, before you register, you’re prompted to take eHarmony’s famous and extensive personality test. The results of this test will be used to match you with the most suitable eHarmony users in your area, based on the compatibility of your personalities.

You’ll be given a handful of matches every day. This means that neither you nor the people you message are likely to be overwhelmed with messages. This increases the chances of you getting a reply to the messages you send.

eHarmony has won awards for being the most trusted dating app and having the highest quality dating pool. According to its own data, it is also the online dating website responsible for the most relationships. So, clearly it’s doing something right.

Having launched in 2004, OkCupid is one of the online dating OGs. It has been matching lovers, since way before it was cool to meet your beau online. Its mobile app has kept up with modern online dating trends though – and has arguably surpassed its competitors in many ways too.

It uses Tinder’s swiping system, while also borrowing some of the best elements of eHarmony. For example, it prompts users to answer fun questions about themselves in order to create a detailed and more compelling profile. It also uses these answers to suggest partners who are most likely to have a personality that’s compatible with yours.

You can choose between 13 gender identities and 22 sexual orientations and there’s a dedicated space in your profile to list your preferred pronouns. There are few other mainstream apps to have taken this step towards complete inclusivity.

In The Knot’s poll, OKCupid was the second most popular dating app among those who found their spouse online.

If religion plays a huge role in your life, it’s likely you’ll be looking to date someone who shares your faith. That way you can find someone who is empathetic to your religious beliefs about dating.

Thankfully, the dating app market caters to you too. The most popular religion-based dating apps are Christian Mingle, JDate and Muzmatch. While anyone can sign up for these apps, it’s made clear that they were created for singles to find a partner with the same faith as them.

These apps won’t be as well-populated as the mainstream apps mentioned above, but they’ll be packed with religious partners who are suited to your tastes.

How to Choose the Best Website for Your Needs

While eHarmony is for paying customers only, the rest of the apps on this list have free versions too.

So, why not create an account on all of them? This will allow you to get a feel for how well-populated each app is in your local area and which one you like the most.

If you want to upgrade to a paid version of your favorite app, you’ll be able to speed up the process of finding a great partner, through premium features like unlimited swipes and having your profile shown to more people.

Although the free versions of all these apps are decent, the paid versions will all make it quicker and easier for you to find a great partner.

What has been your favorite dating app? Let us know in the comments below!