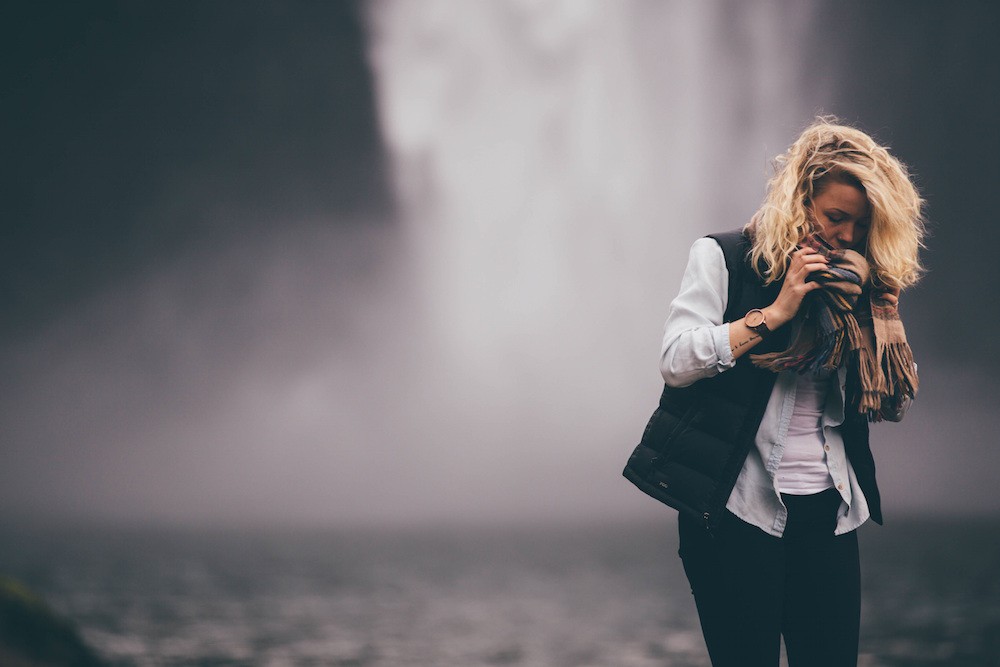 Self discipline is really important. So often you might hear a friend as they are reaching for another Tim Tam saying “Oh I couldn’t possibly do that – I don’t have the willpower” – or perhaps drinking their third glass of wine. It’s like these people just think that they weren’t born with the kind of willpower to stick to a diet or to refuse something tasty – like they weren’t there when the superpowers of willpower and discipline were being handed out. Well to that I say: Not true. Yes, it’s true though – many people don’t know how to improve their self-discipline, and many people will say that discipline is a key thing that keeps them from making a healthy life choice. Many people feel like that they could just make better life choices if they just had more time to themselves – but what most people haven’t realised is that it’s basically up to them – not the external factors. KM Melbourne, the home of authentic krav maga in Melbourne have put together this guide on six proven ways to improve your self-discipline. Try them out for yourself and see how you go:

Number One: Acknowledge your potential weaknesses

If you know that the cookie jar is your number one downfall or if you know that a brownie is your diet’s worst enemy – you need to get that stuff in check. Too often, people fall into the habit of thinking that they are totally in control with what they are doing, and they will probably think that what they’re eating or doing isn’t catching up with them. As an example, many smokers will say that they can stop smoking whenever they want to, purely because they don’t want to admit that they have a problem. We fall into the trap of thinking that what we’re doing isn’t having an impact on our lives when it really is.

Number Two: Get yourself a plan

Number Three: Get rid of temptation when you need to

While it’s a nice sentiment to think that you’d have the willpower to kick a habit cold turkey, often it’s the case that you have to steer clear of the temptation for while at least until you are a little stronger. If you have access to the temptations that you’re trying to avoid, it’ll make things all that harder.

If you want to get rid of pain and discomfort, you need to practice this. Practice allowing yourself (through mindfulness or some other kind of mental strengthening activity) to experience mental activities like boredom, frustration, sadness and loneliness, and develop your tolerance to negative emotions that you react to negatively. Eventually this will enhance your self-discipline.

You will be far less likely to give in to some kind of temptation if you are focused on the long-term benefits of doing the hard yards. If you give into the temptations, you will feel happy momentarily, but the long-term happiness and contentment requires you to give up immediate gratification. Visualise yourself heading towards your goals and working towards them – and practice self-discipline on a regular basis.

Good luck with your discipline. I hope that your path towards mental strength is a smooth one, and beneficial to your mental health.