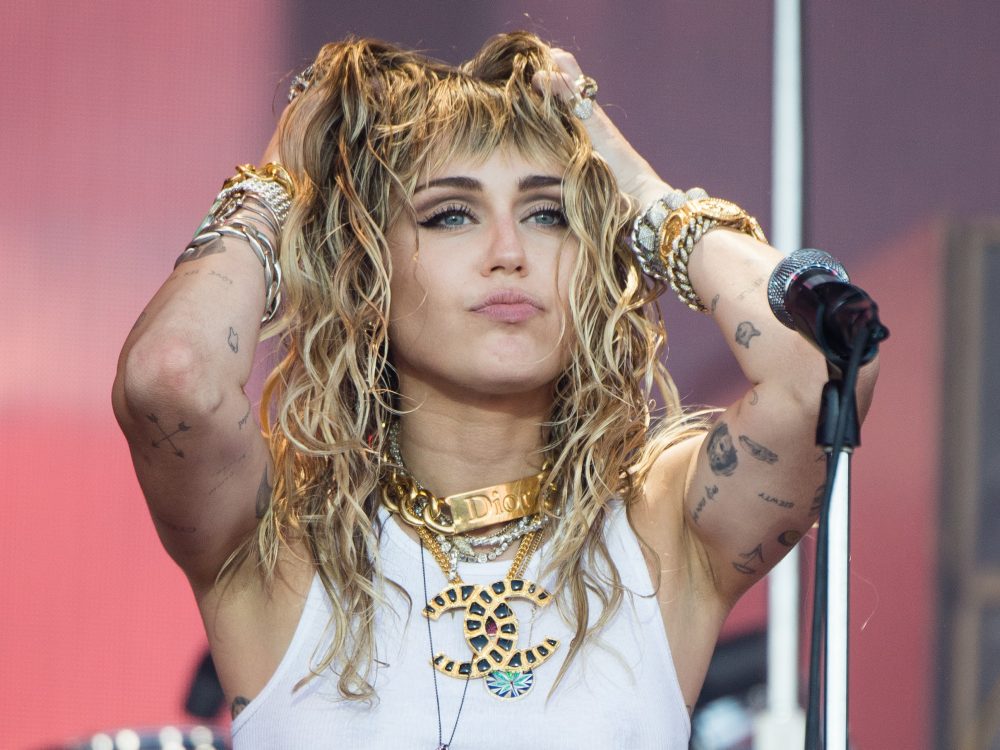 You do not have to use premium CBD products to know that they are incredibly trendy. In fact, it seems like everyone knows at least one person who is a CBD enthusiast. Nonetheless, this rapid growth in popularity is not something that happened out of nowhere. Many people have already reaped the benefits of using this non-psychoactive compound.

One of the most vocal groups that advocates for the popularization of CBD are the celebrities. Famous personalities like Whoopi Goldberg, Jay-Z, and Tommy Chong have said positive things about it and even invested part of their funds into the cannabis business. Here are a few well-known public figures that promote CBD.

Whoopi Goldberg is a famous American actress, comedian, and talk show host. She has successfully launched several ventures in the past, including the highly successful talk show “The View.” Goldberg has also been on several TV programs and films throughout her career.

The positive effects of CBD have been known to her for quite some time. In fact, she used it to help with her debilitating migraines. The actress also claimed that consuming CBD has also helped with her glaucoma.

Goldberg has actually spoken about her love for cannabis on several occasions. She even co-hosted a podcast called “Whoopi & Maya” with her friend, Maya Elisabeth, where they talked about the benefits of using CBD products.

Jay-Z is an American rapper and businessman who is also one of the biggest hip-hop icons in the world. He was born in 1969 in Brooklyn, New York, and has a net worth of $900 million. The rapper is married to Beyonce Knowles and has three children with her. He is incredibly well-known for his songs that discuss drugs, his money, and his lifestyle. However, he has proven that there is more to him than what the media portrays. In fact, Jay-Z is a big fan of cannabis and has even announced that he wants to start his own business that deals with it.

He recently revealed his plans for a new venture, which will be called “Arts & Recreation.” This company will focus on growing marijuana and other cannabis products for recreational purposes. The business will be run by Jay-Z’s venture partner named Marley Natural Holdings LLC. It will cater to recreational users and medical patients around the country.

Tommy Chong is an American comedian and actor who gained popularity in the late 1960s and early 1970s as part of the comedy duo Cheech & Chong. Many people associate him with smoking joints on stage, but he has been against cannabis for many years now. Thanks to the regular use of CBD, he managed to quit smoking marijuana.

Chong’s son introduced him to CBD products after he became ill with prostate cancer. The actor was surprised to learn about all of the positive benefits that come with this compound, especially since it does not get you high at all. He decided to try the product and even wrote about his experience in his autobiography titled “The I Chong: Meditations from the Joint.” The book tells about how consuming CBD almost cured his cancer symptoms completely. Nowadays, Tommy Chong travels all over the world and participates in events where he promotes CBD products and their effectiveness in treating various ailments.

Rihanna is a Barbadian singer and songwriter who has won countless awards during her musical career. She is widely considered one of the most successful R&B artists and has over 300 songs featured on the Top 40 charts throughout her career. Rihanna also has a strong online presence where she has over 65 million followers on Instagram – more than any other celebrity on the platform.

Rihanna has received multiple nominations throughout her career and won six Grammy Awards and 19 Billboard Music Awards. She is one of the most influential artists of our time and has used her fame as a platform to promote various causes that are important to her. She supports social change and racial equality through her music. Additionally, she also supports the legalization of cannabis for medical purposes. A few years ago, Rihanna posted a picture of herself holding a vaporizer pen filled with oil made from CBD extract on Instagram (see image below). She captioned it by stating the following: “I’m Rihanna Bitch!”

Snoop Dogg is a famous American rapper who was born in Long Beach, California in 1971. He is also known by the name of Snoop Lion due to his conversion to Rastafarianism in 2013. Snoop Dogg’s real name is Calvin Cordozar Broadus Jr., but he has become better known by his stage names (Snoop Dogg, Snoop Lion, Snoopzilla, and so on). His move from using “Dogg” to “Doggy” was intentional – he wanted to pay homage to his mother who died when he was very young under circumstances that were unclear. He allegedly found out that his stepfather murdered his biological father when he was just eight years old. Snoop Dogg had a difficult life but managed to turn it around by using his creativity in music, which led him to success and wealth. He even starred in several films such as “Starsky & Hutch,” “The Wash,” and “Training Day.” Snoop Dogg is estimated to have a net worth of $135 million, according to Celebrity Net Worth.

Snoop Dogg has been well-known for his support of cannabis for years. He has even become a spokesperson for the legalization of cannabis in the United States. The rapper was recently interviewed by GQ magazine and talked about how much he loves marijuana. He stated that he has been smoking the plants since he was 14 years old and that he will continue doing so until the end of his life.

He also talked about how using cannabis changed his life for the better. In fact, it helped him with his anxiety and also made him more creative. Snoop Dogg is very open about his love for weed and has not shied away from expressing it in public.

Miley Cyrus is an American singer, songwriter, and actress who is known for her incredible talent as well as her controversial behavior. Her career started at a very young age, which can be seen in many of her songs and videos. She is also a huge marijuana activist and supports its legalization on a national scale. She has even joined forces with rapper Snoop Dogg to create a clothing line that will help legalize cannabis across the United States.

Cyrus is not afraid to call out the government whenever it tries to prevent her from enjoying cannabis products. For instance, she posted a photo of herself smoking a joint on Instagram just a few months ago and said that she would not allow anyone to take her freedom away from her. Miley Cyrus has also openly admitted that using CBD improved her quality of life – especially after she suffered several injuries while filming her famous music video “Wrecking Ball.”

Over the last few years, CBD has been a trending topic worldwide, you would have to be living under a rock to not have heard about it. As you can see from this article, not only are regular people talking about all the wonderful things CBD has helped them with, but celebrities are also speaking out about CBD. It’s important that celebrities speak out about this non-psychoactive compound so that everyone around the world can know that it’s not a substance used to get high, but rather a medical miracle that has many benefits when it comes to overall health.

While there are many benefits to using CBD products, such as using it to fight inflammation, anxiety, depression, and more, it’s important to remember that if you have any serious illnesses that you should consult with your doctor before using CBD.