6 New Designers That Need to Be on Your Radar 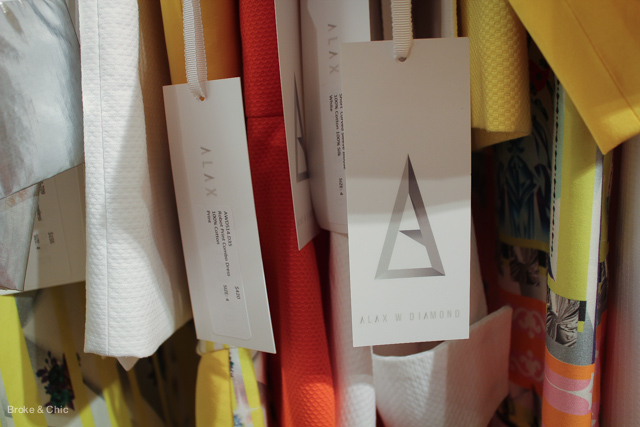 Christian Siriano, Alexander Wang, Philip Lim…we all know they’re great, but they aren’t the only designers that need to be on your ready-to-wear wish-list.

Below you’ll find six of our favorite emerging designers — all modeled by Madison, our style contributor!

Karel Mills was born and raised in France, graduated from a prestigious art and design school in 2005, and assisted Korean designer MOONYOUNGSHEE for four years.

After her experience working in the fashion industry, she decided to launch her own label in 2010. 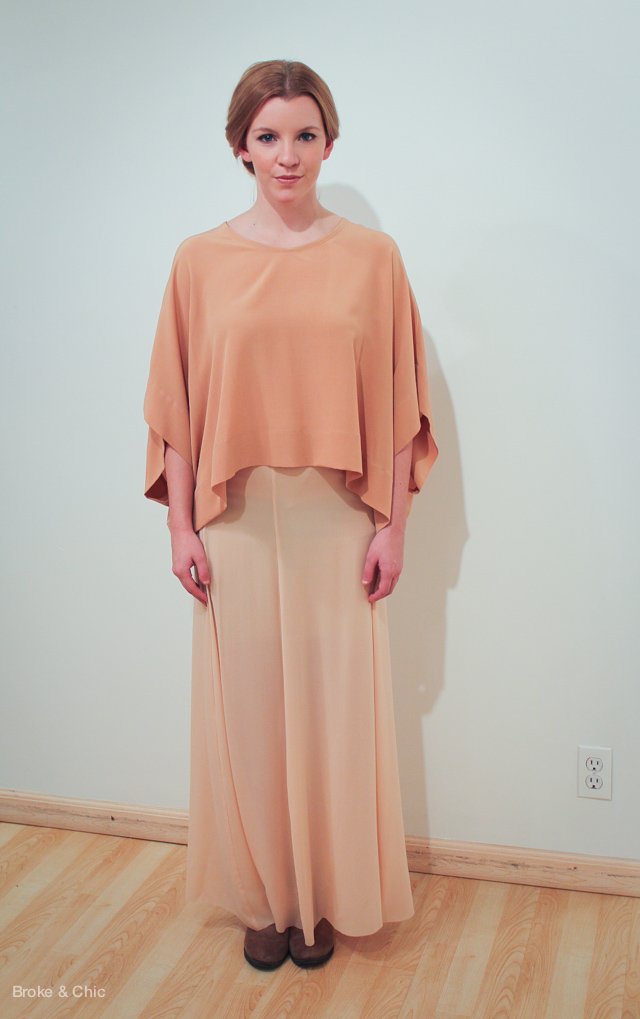 We love the neutral colors and flowy pieces in her Spring/Summer 14 collection. 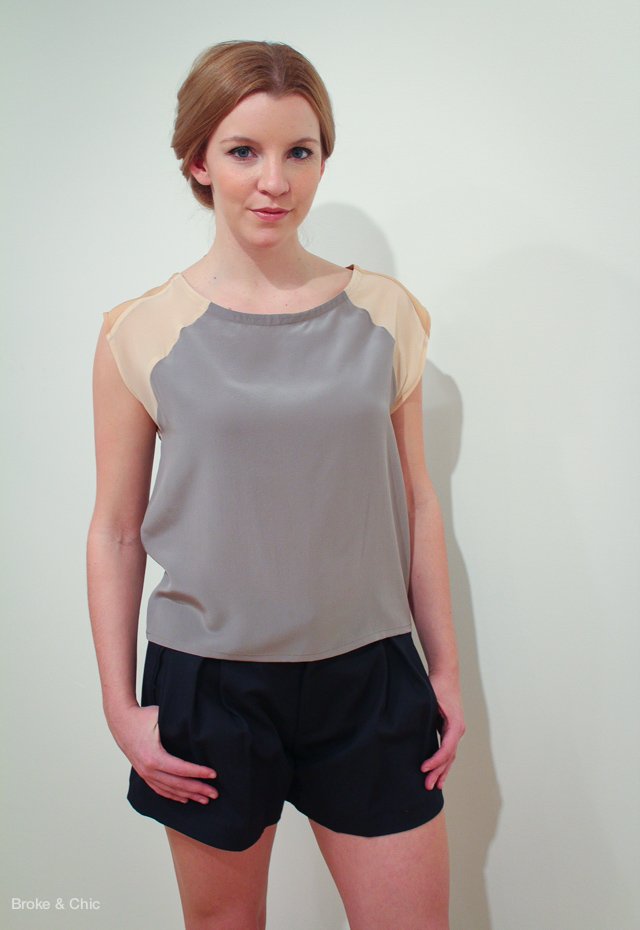 Alax W Diamond is a New York based fashion designer from Southern Thailand. His goal is to arm his wearers with strength and confidence. He expertly combines unique fabrics and cuts, creating ultra-modern pieces that are simultaneously edgy and feminine.

We love the mod vibe, bright colors, and structured pieces in his Spring/Summer 14 collection. 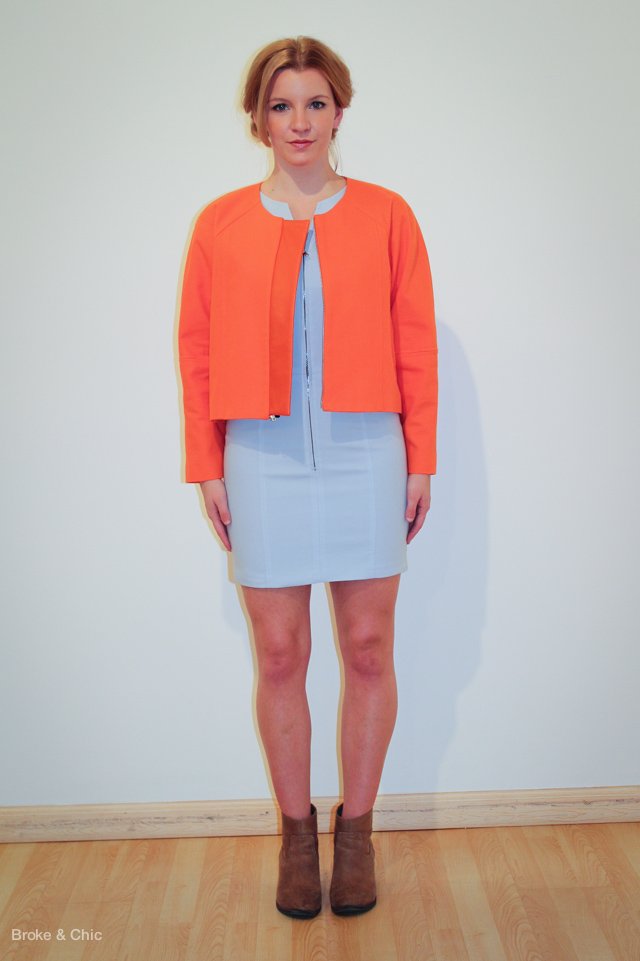 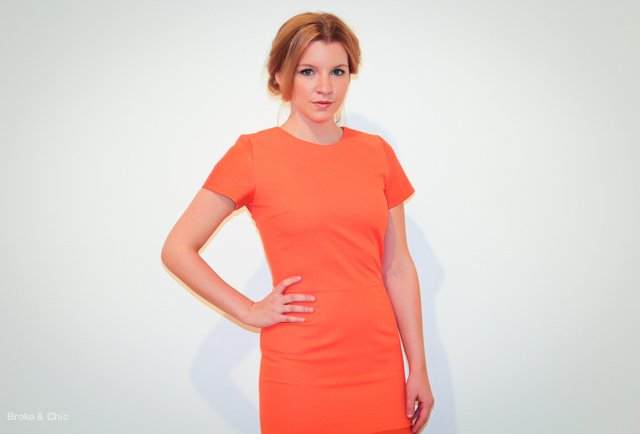 Since its launch in 2006 by Mikako Ishii, Ambali has developed into a global womenswear brand.

I design for the modern and suave woman. She is vibrant, cosmopolitan and never defined by any borders. She captures the beauty of zeitgeist through her impeccable style. 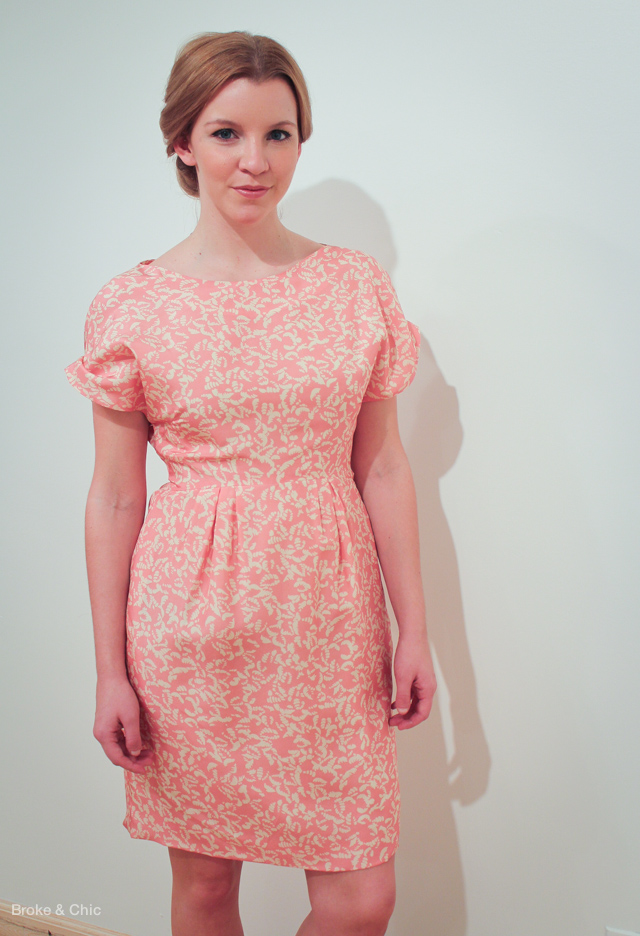 Kate Middleton would love this designer! 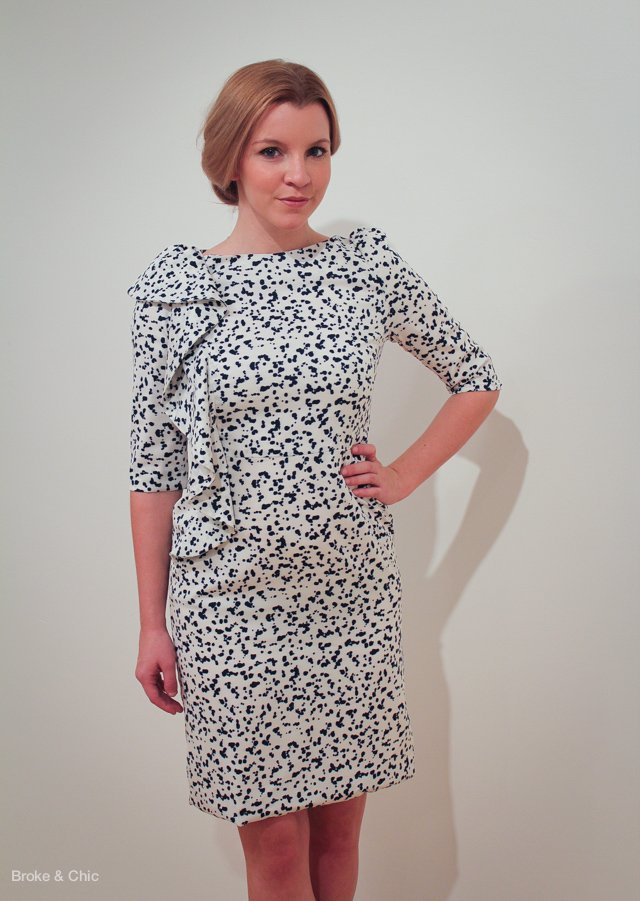 Catherine Litke is the talent behind LITKE. She was born in Poland and received her B.F.A. from New York University in 2010. Following her graduation, Catherine worked under some of the fashion industry’s top stylists and editors, and it was her extensive travel during this period that inspired her to create her namesake line of impeccably crafted pieces, all made in the United States.

Her line is a combination of classic minimalism and eccentric tailoring. 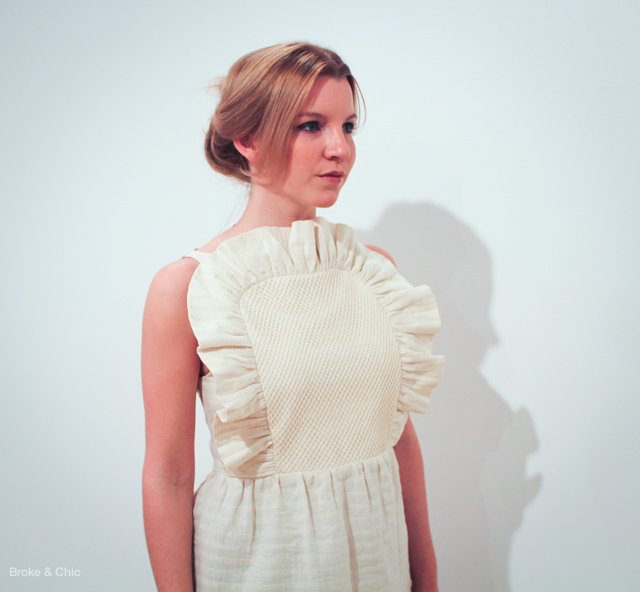 Joel Cidenzi, based in New York City, was born in Thailand and transplanted to Los Angeles, where he graduated from OTIS College of Art and Design. After graduation, he worked with big names such as Suwannagate and Rag & Bone. In 2012, he decided to go off on his own with his label, Cidenzi Mori.

During the Vietnam War, his hometown was a military base full of American military camps. For his Spring/Summer 2014 collection, he took inspiration from American GI’s in the 1970’s, and combined it with the city’s famous orchid farm to create a mix of strong and soft. The end result is a full blown collision of military and hippie! 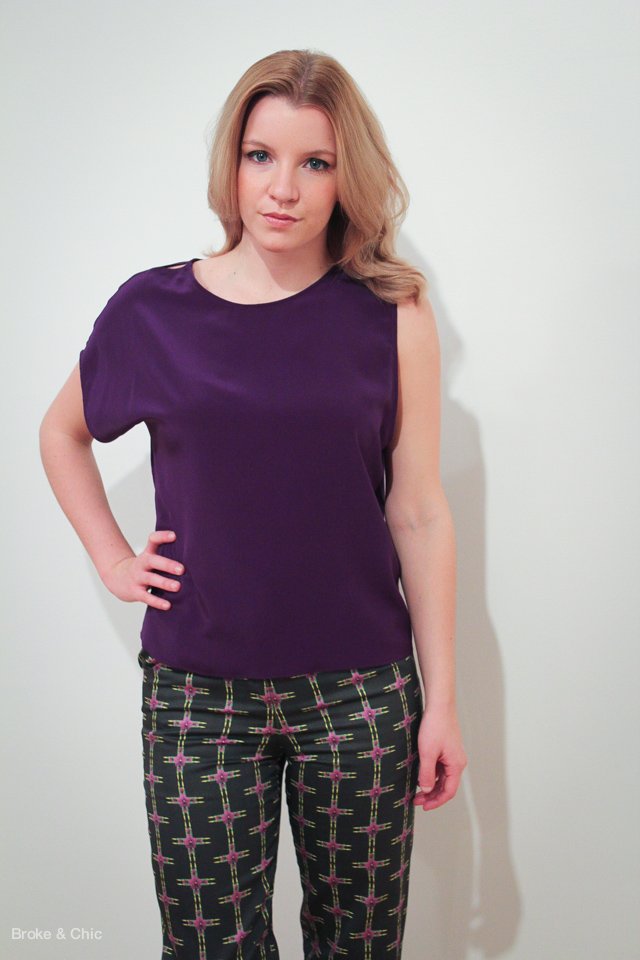 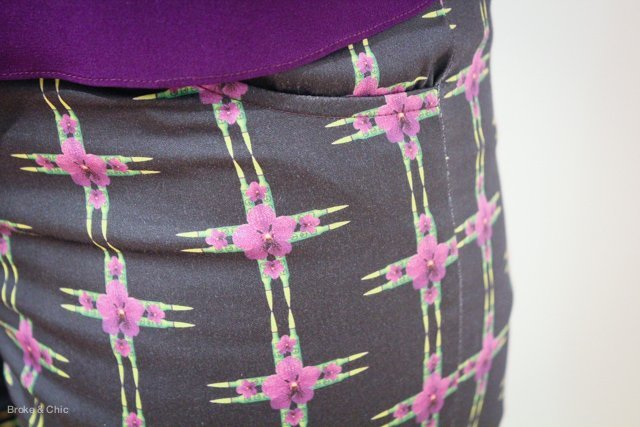 Valentine Gauthier is an eco-friendly designer from France. We love the boho-feel of her most recent collection. Perfect for spring! 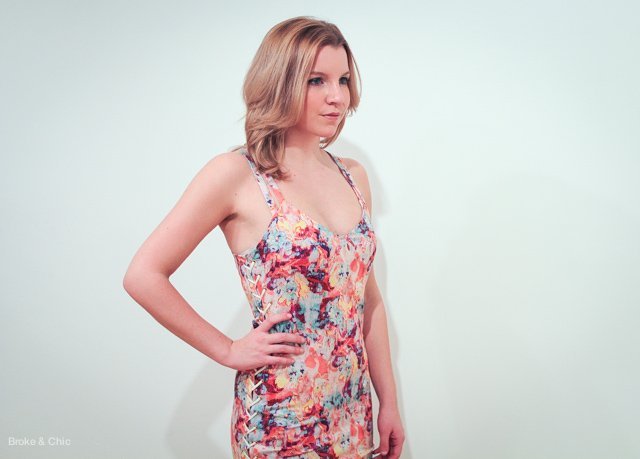 Valentine Gauthier is sold at Anthropologie, New York Look, and Satine Boutique in the U.S. 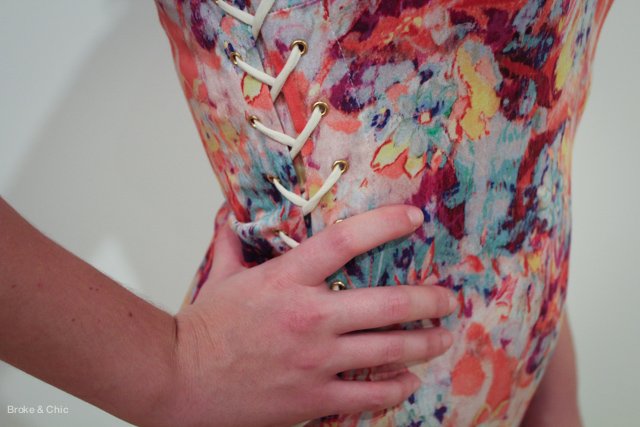 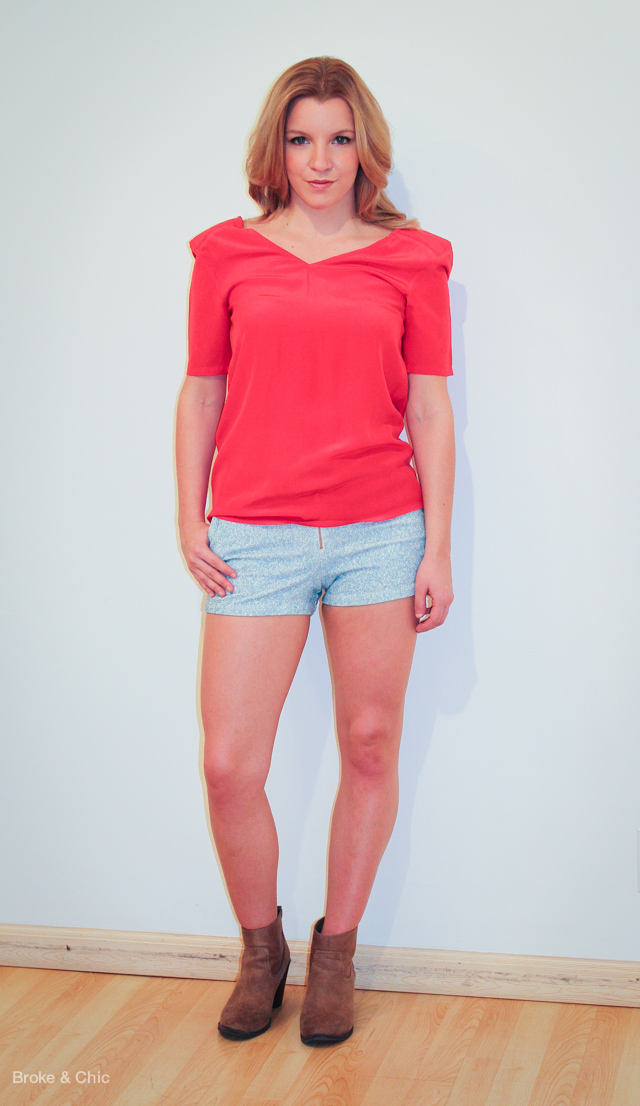 Which designer was your favorite? Let us know in the comments below!