6 Things Not to Buy Before Christmas 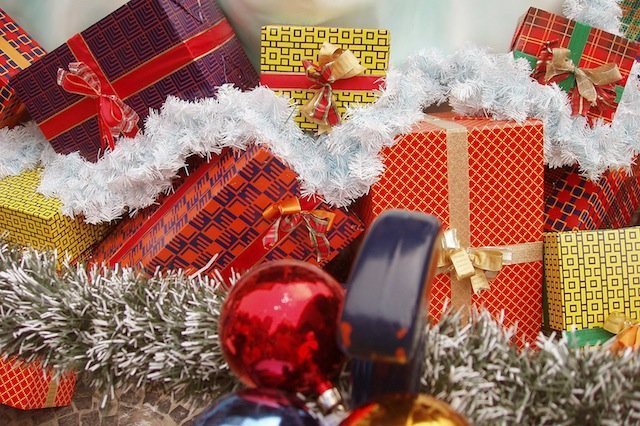 You may feel compelled to make a number of last-minute purchases in the coming weeks, so that you have plenty of gifts in time for Christmas, but if you’re tempted to buy anything for yourself, hold off!

Many of the year’s biggest discounts — particularly on brand name items — come after the holiday rush, when retailers are desperate to rid their inventory of leftover stock. Since you don’t need to adhere to a deadline for gifts for yourself, take heed of the shopping list below of products that you should wait to buy until after Christmas: 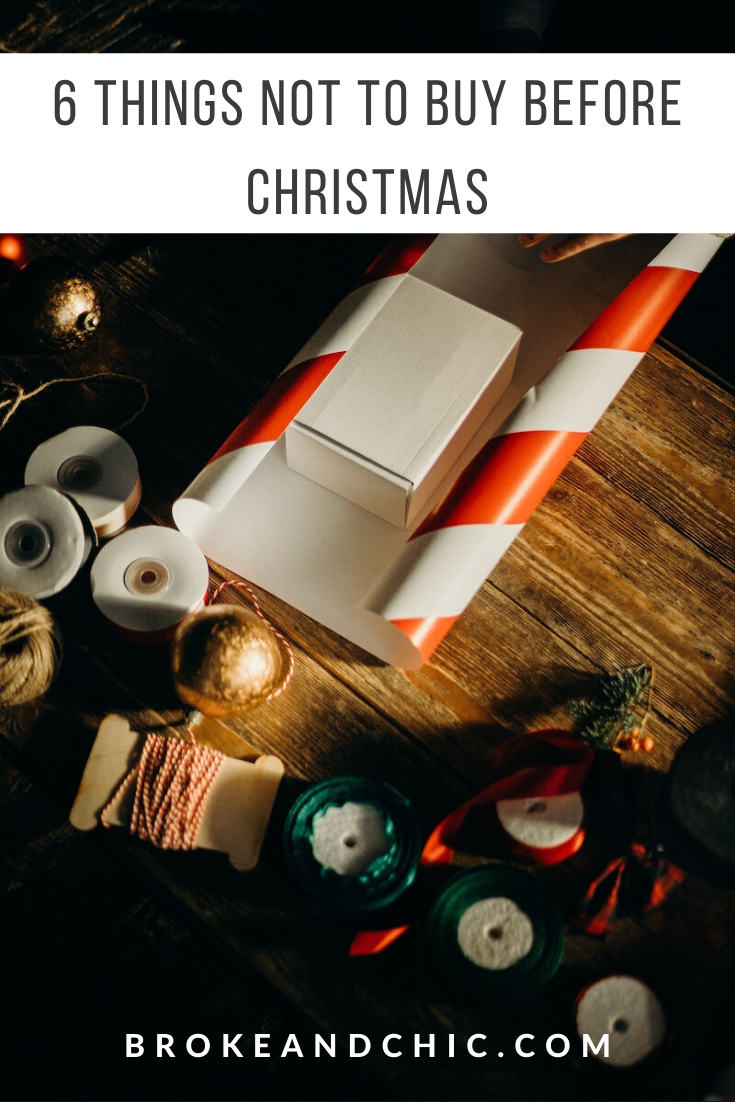 With the constant flow of Christmas parties this month, you may already be feeling the itch to shed some extra pounds. But instead of adding workout gear to your cart now, wait until next month when we’ll see a plethora of sales on fitness goods. (There’s usually another spike in fitness deals over the summer.)

So whether you’re looking for equipment for your home gym or some training DVDs you can pop into your DVD player, it’s worth waiting a few more weeks. 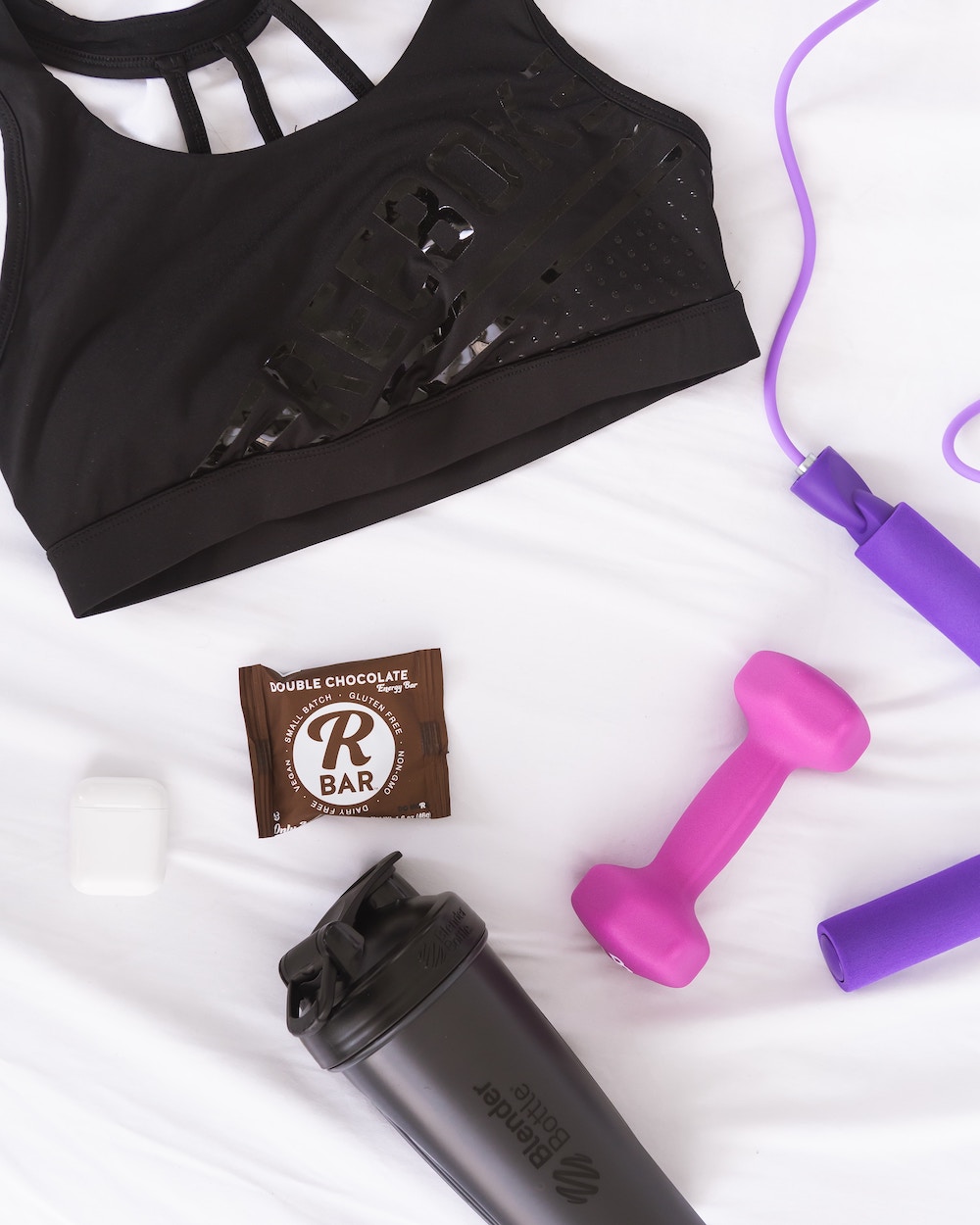 While you saw some head-turning deals in November, high-end, brand-name TVs actually see the best deals in late December and January. In fact, last December we saw name-brand 42″ LCD HDTVs drop an extra 5% in price (when compared to their best November price).

Likewise, 46″ and 47″ name-brand LCD HDTVs dropped an extra 8% in price (when compared to their best November rates). So if it’s a Smart HDTV you’re looking for, start your shopping after Christmas. 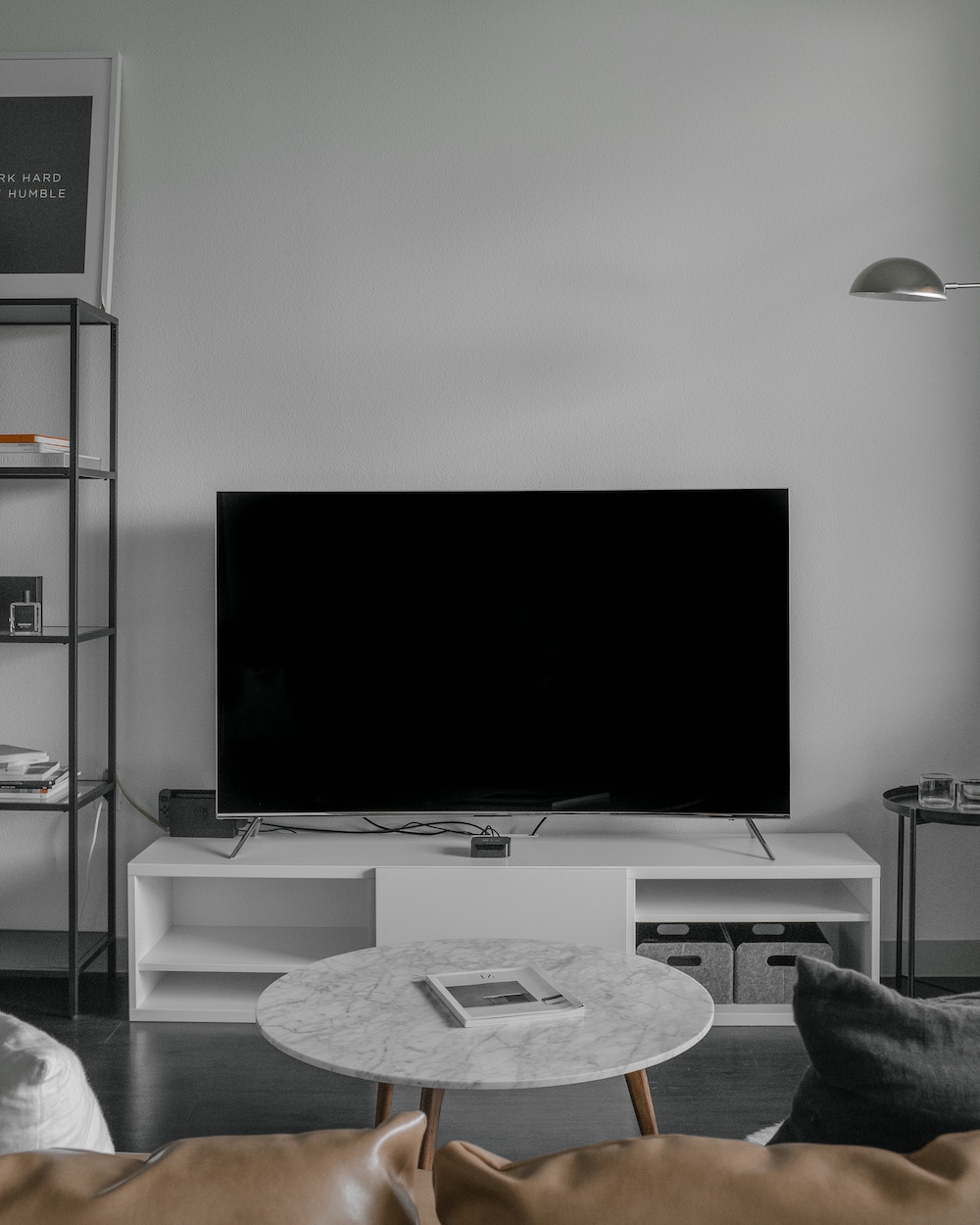 Several manufacturers will release new 2020 furniture collections in February, forcing retailers to clear their old inventory in January. The result is solid home furniture deals from the likes of Pottery Barn and CB2, to name a few.

Although 2019 electronics are all the rage at the moment, soon after Christmas, we’ll begin seeing 2020 models debut at the Consumer Electronics Show. For bargain hunters, that means you can expect to see heavy discounts on last years’ tech from late January into early February. 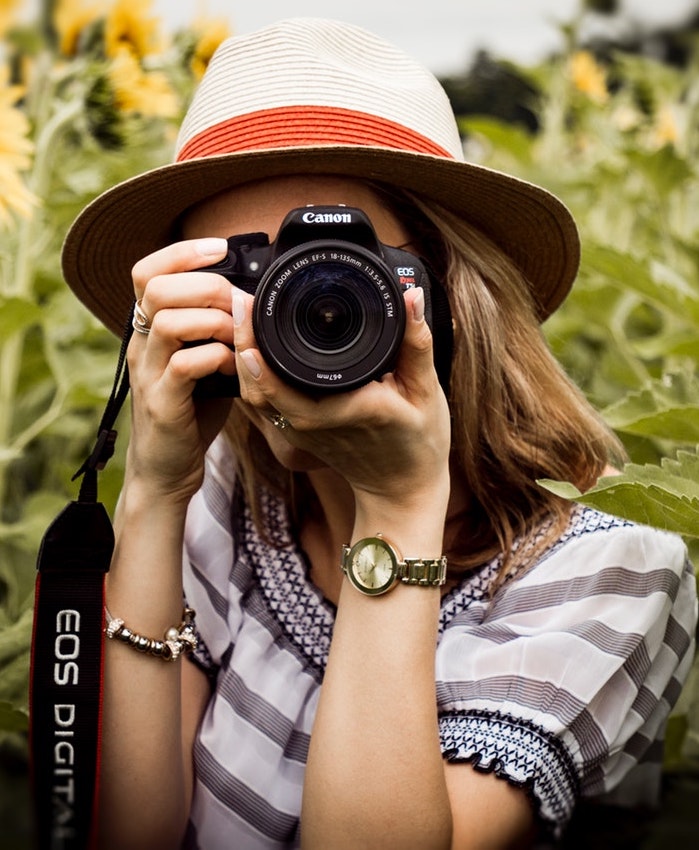 Practically every apparel store will have an after-Christmas sale on the 26th of December. However, not all sales are created equal. For maximum savings, we recommend looking to Gap, French Connection, New York & Company, and Reebok, all of which had best of year, Editors’ Choice-level sales post-Christmas 2018.

Honorable mentions also go to J.Crew and Brooks Brothers, both of which had aggressive sales on the 26th.

And should you shop in-store, don’t forget to bring your printable coupons for additional savings. Banana Republic, Macy’s, Express, and The Children’s Place are just a few of the name-brand stores with printable coupons that stacked onto current sales. 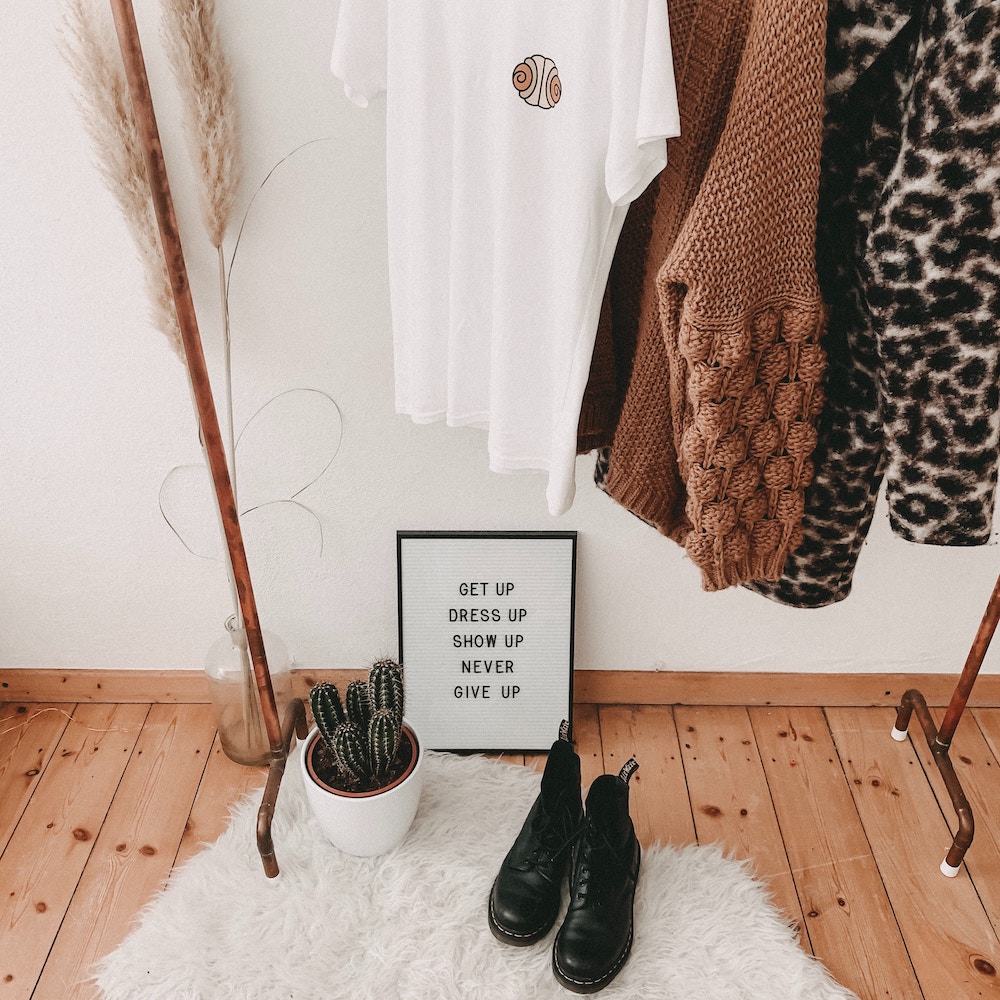 While it may seem odd to buy Christmas treats and decorations days after the holiday, late December is the perfect time to stock up on decorations for next year’s celebration. For treats, we recommend looking at Godiva, which traditionally discounts its chocolates by up to 40% off. 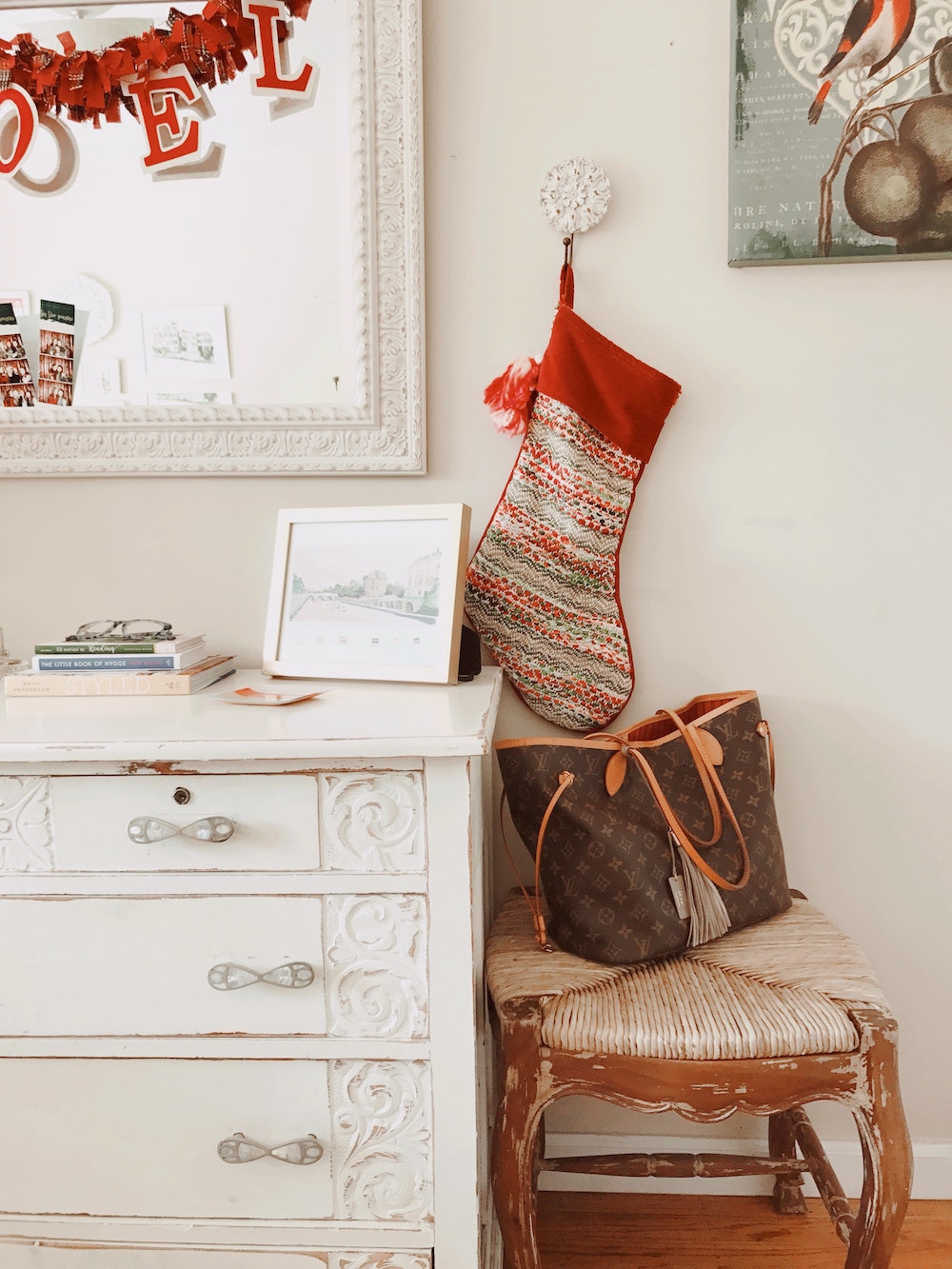 The temptation to buy something for yourself this week will be high, since many of you are still shopping out of necessity. But waiting until the holiday has passed can save you 40% or more on these items. So set up an email alert now, then sit back, relax, and wait for the deals to roll in.

Louis Ramirez is the Senior Features Writer at Dealnews. With a specialized focus on technology, Ramirez covers the latest gadget announcements, helping consumers weigh the pros and cons of new devices prior to making their purchases. Always up for a new adventure, Ramirez also curates dealnews’ travel deals, scouring through dozens of sales in search of the best vacation packages.

Prior to joining dealnews in 2007, Ramirez worked for several media outlets including CNET, Gizmodo, Time Out New York, and Laptop. A native New Yorker, Ramirez graduated from Fordham University in 2000. In addition to technology, Ramirez also enjoys staying fit and is training for his second New York City Marathon.

Read more of his work here.