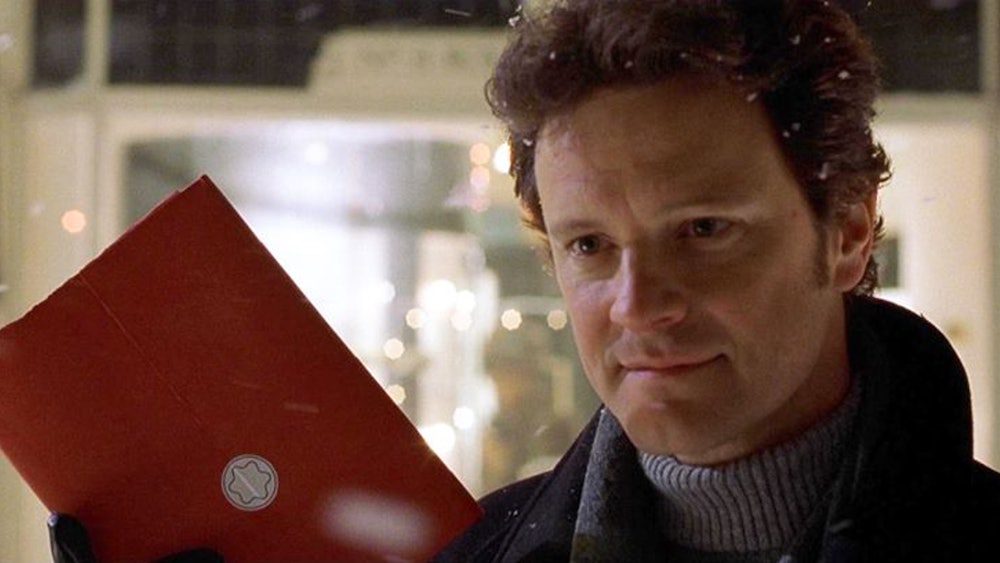 I’m a huge fan of rom-coms; they’re usually cute and funny and there is always a happy ending. A few favorites include 13 Going on 30, How to Lose a Guy in 10 Days (so many feels), Clueless, and Pretty Woman. “Big mistake. Big. Huge.”

However, just because I love a good rom-com every now and then doesn’t mean I’m unaware of the problematic behavior. Yes, there is a lot of problematic behavior in this type of film genre, and you should make sure that these behaviors aren’t in your own relationship.

It’s very unfortunate that Hollywood has normalized toxic relationship behaviors. Not sure what I mean? Here are a few problematic behaviors romance movies have normalized and glorified: 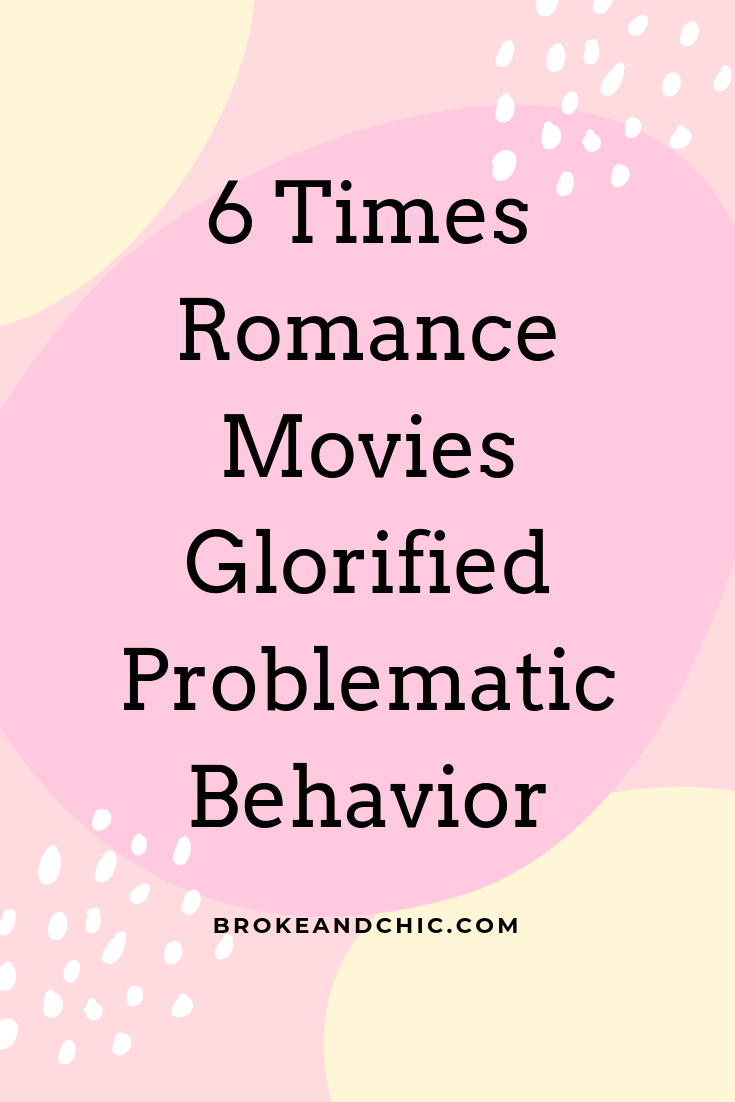 You Can Change Men

If you’re a “good girl” and you’re attracted to a “bad boy,” you may feel like you can change them someway, somehow. Sorry, you can’t. Okurrr!!!! That is just not how it works. If your latest crush is a “bad boy” there is most likely a reason for it, and a romance movie is never really going to discuss the why. You know…childhood abuse, unstable home life, drug addiction…you name it. A movie that shows this problematic behavior is Dirty Dancing. A movie I love (and will always love), but sorry Baby, you are not going to change that “bad boy” into a “good boy” due to your wealth and looks. Johnny going to therapy for a long period of time (on his own terms) is the only way that positive change can happen long-term. 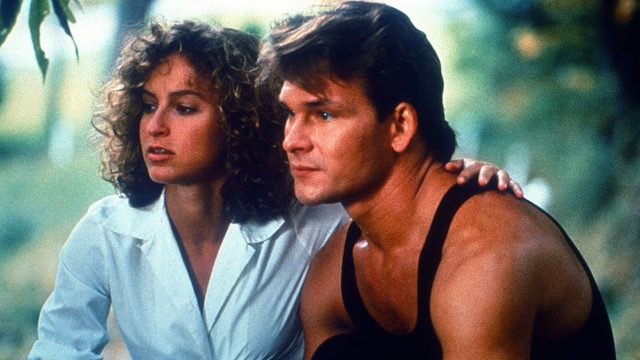 Depression and Substance Abuse is Funny

Depression and/or substance abuse will never be funny in the real world; both are scary and can rip families apart (I know this from personal experience). One example of this problematic behavior is in the movie Bridget Jones’s Diary. Is it funny? Absolutely! But the first five minutes of the film shows poor Bridget lip-syncing to All By Myself by Jamie O’Neal while she gets trashed.

Break-ups are rough and a broken heart hurts like a bitch, but poor Bridget needed a support system and no one was there for her. When I went through my first big heartbreak, I couldn’t eat or sleep, and I needed the help of unhealthy substances to get to sleep (for weeks and weeks). I also felt incredibly alone in my feelings. It was a scary dark place that I’m still trying to crawl out of. So no, not funny.

In Bridget’s case, she perseveres in 24 hours and gets the man of her dreams shortly after; but that’s also not reality. Womp. If you ever feel like Bridget in the scene below, call a friend or consider seeing a therapist.

Touching Someone Without Their Consent Is Okay

Grease is another romance movie that I have watched numerous times. It’s a classic! However it’s filled with very very problematic behavior. Remember when Sandy and Danny Zuko went to the drive-in for a date? The jerk copped a feel without her consent and tried making out with her! She told him it wasn’t okay and ended the date immediately. You go, girl! But that was sexual assault…you know…A CRIME!

You Should Change Yourself So Someone Will Like You

Remember when Sandy decided to say goodbye to her true self so Danny would want her? She got a perm, changed how she did her makeup, and put on a very tight outfit. Don’t get me wrong, she looked sexy in that scene, but she did have to change herself in order to get the guy. Not okay, ladies! Never change for a man.

If you feel the need to change your clothes, hair, and makeup to keep a guy, your relationship is already doomed. D-O-O-M-E-D. 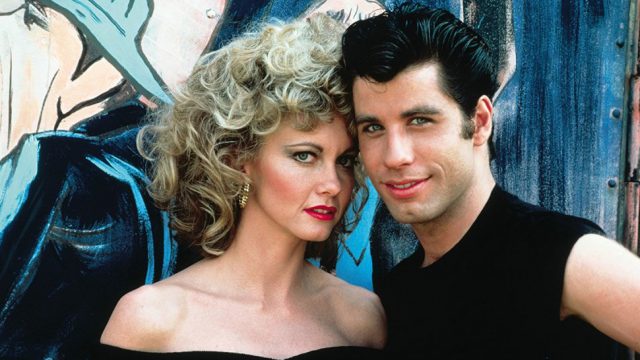 Alright, I must go back to Bridget Jones’s Diary because that movie is also filled with problematic behavior. Bridget’s dream guy is Mark Darcy, but the dude read her diary at the end of the movie. A good chunk of it, too. He was of course upset by what he read, and Bridget feels she needs to apologize for her private words to win his heart. That scene is pretty cute–Bridget runs out into the street in her underwear to say sorry. But wait…

Dude didn’t like what he read in someone else’s diary, and then had the nerve to get mad about it. Bridget had to apologize for something she wrote in her private diary! That makes no sense. Mark Darcy invaded her privacy and then he gets the apology? Umm, no. Mark should have apologized to Bridget for doing the unthinkable.

Trust is the secret to a healthy relationship. Poor girl now has to be in a relationship with a guy who doesn’t respect her privacy in any way. I’m sorry you were hurt in the past Mr. Darcy, but that was not okay behavior.

A Romantic Gesture Fixes Everything

Every time he abused her in some way, he gave her a gift. One of those gifts included holy matrimony. Another was the publishing company. Another was a car. Another was a private plane to Colorado. Their whole relationship evolved around Christian messing up and having to buy back Anastasia’s love.

This type of behavior happens a lot in the movies. Someone messes up in some way and then they need to fix the situation with some sort of grand gesture. It’s a common cycle for healthy relationships as well as abusive relationships, however, if someone disrespects you, cheats on you, or abuses you (either verbally or physically), walk away!   It may be hard, but it will be better for you in the end. In Fifty Shades, it was made to seem okay because he had money, but it’s not okay. Never accept that sort of behavior from a man. 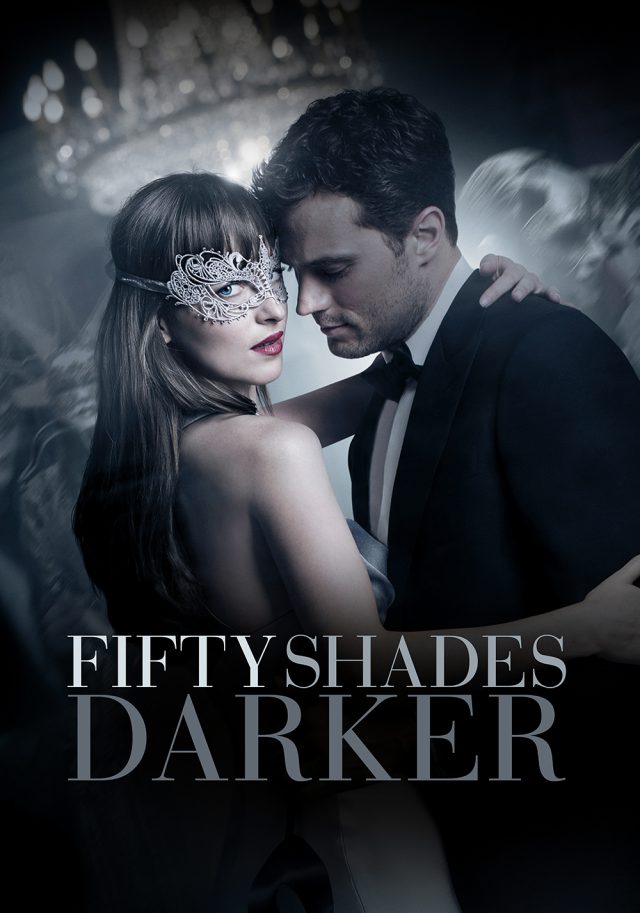 Relationships are hard enough already, so let’s stop normalizing some of this terrible problematic behavior. What are your thoughts on this?

There is no excuse for unethical and problematic behavior, no matter how much love is involved. While this makes for great viewing on the large screen, the fact of the matter is that such behavior needs to be condemned. All the movies that we have listed in the article are available on leading streaming platforms. You can also download all of them in high resolution from a credible platform like https://u1337x.org/