6 Unexpected Ways to Use Coconut Oil — It’s Not Just for Cooking! 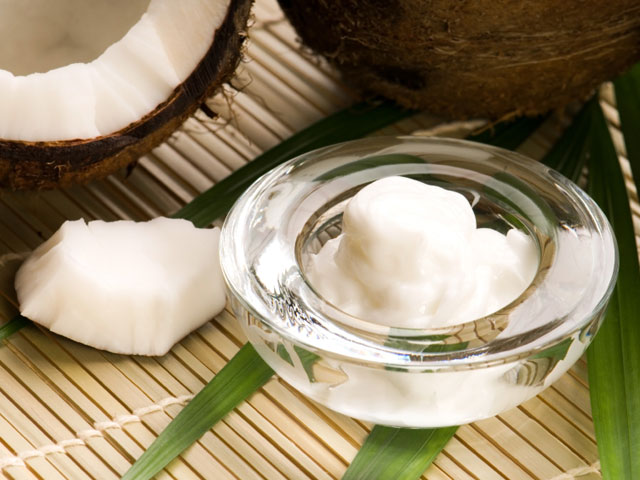 We caught up with fitness fan, entrepreneur and musician, Doug Ratner. If you follow his blog, you already know he likes dogs, guitar and weight lifting, but he likes something else as well: Coconut oil! 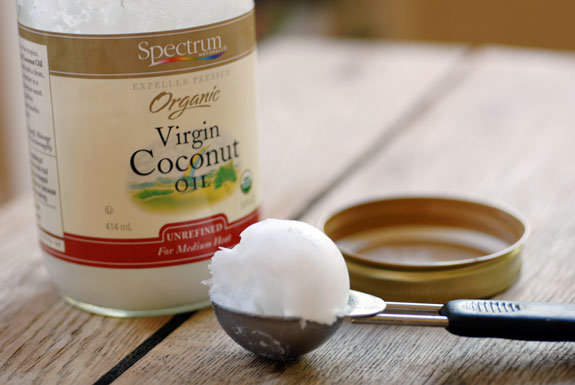 This trendy super oil is popping up in hipster kitchens all over the country due to its high smoke point, but Doug uses it for more than just a base on his skillet. According to Doug:

I couldn’t have made it through my tour without my coconut oil; it’s my secret weapon. In fact, I don’t think I can make it through life without it!

Below, Doug shared with us how he uses this Über cool household necessity:

This is a healthier and tastier alternative to conventional milk. Adding oil to your coffee may seem weird at first, but it’s actually quite delicious and brings out the flavors of the beans.

Coconut oil is one of the most anti-bacterial/anti-viral natural substances on the planet! It’s an awesome natural alternative to mouthwash if you don’t want to deal with all the chemicals and nasty stuff they usually put in there.

Just take a spoonful of it, throw in some cinnamon and ginger and pour boiling water over it. It’s delicious and very cleansing!

The oil is soothing and will help repair the damaged skin cells. It’s also extremely moisturizing and will make you smell delicious!

5. Treat for the dogs

My dogs love coconut oil, in fact, they know what I’m talking about when I say “let’s get some coconut oil.” This will help their coat and also protect their hearts, not a bad combination.

This goes back to the cleansing and anti-bacterial element. The natural substances in the coconut oil will help remove unwanted nasty gunk from your gums, teeth, and tongue. Just make sure you don’t accidentally swallow it (that’d be gross).

We suggest you go to your local grocery store and pick up some coconut oil right away! Doug uses Carrington Farms because it’s organic, unrefined, and extra virgin. This means it has no processing done to it so it’s in its most raw and natural state.

Have you ever used coconut oil? Let us know in the comments below!